Kaitlynn McLellan and her two kids would still be in Kelowna, if only they could afford a house here.

"Definitely, I would have stayed," said McLellan, who moved to Calgary in April.

"I tried to buy in Kelowna for five years, but it just kept on getting harder and harder. Eventually, I gave up and left."
While renting in Kelowna, McLellan saw the benchmark selling price of a typical single-family home skyrocket to $1.13 million, a townhouse to $829,000 and a condominium to $557,000.

She now has her eye on a nice, four-bedroom, two-bathroom half-duplex in Calgary for $386,000.

McLellan, who works in health care, admits living in Calgary has been an "adjustment."

"We miss the lake. We're the family that used to go to the beach and swim every night after work," she said.

"We also miss the hot weather. Calgary's weather is weird and unpredictable. And I miss my family. But overall, I'm happy we moved to Calgary. My boyfriend lives in Calgary and that was part of the reason for the move, too." 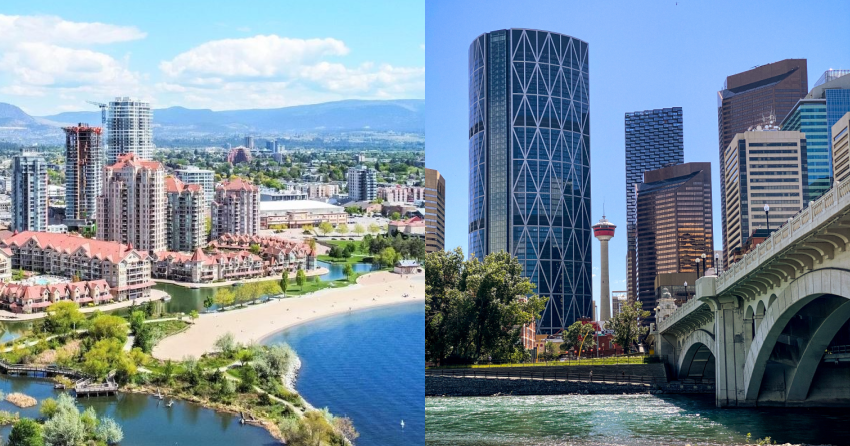 While it's certainly not an exodus, moving from Kelowna to Calgary for cheaper housing, job opportunities, better work-life balance and finding a family doctor has become a bit of a trend.

"We don't like to see it as a detriment to other cities. But people are moving to Calgary for the quality of life and affordability. Calgary will always be Canada's energy capital, but we're also seeing growth in agriculture, and ag tech, life sciences and there's so many opportunities in innovation and tech. Companies are on hiring sprees. And the culture, arts and food scene has really taken off." 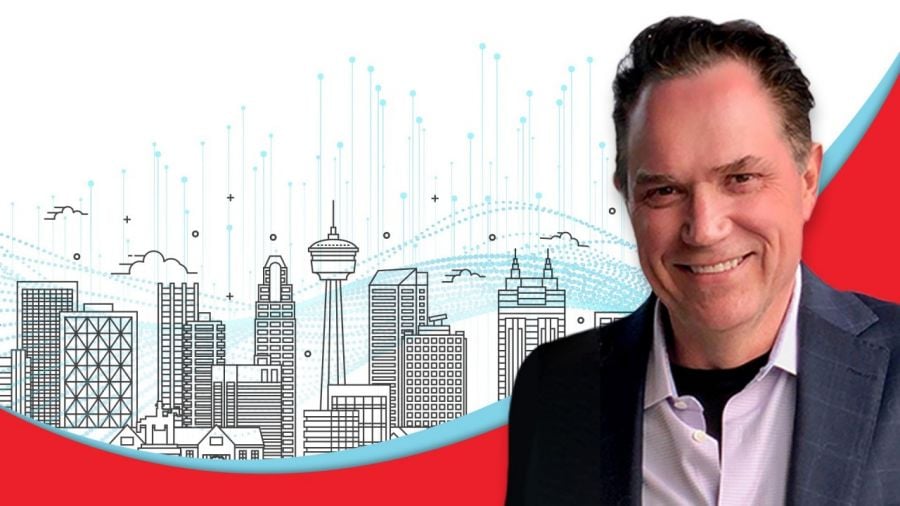 Such attributes led the Economist Intelligence Unit to rank Calgary the third most livable city in the world behind Vienna and Copenhagen and tied with Zurich.

These rankings show all kinds of cities have allure.

Calgary certainly has four seasons, with a cold winter, but still has all that quality of life and business acumen Parry mentioned. 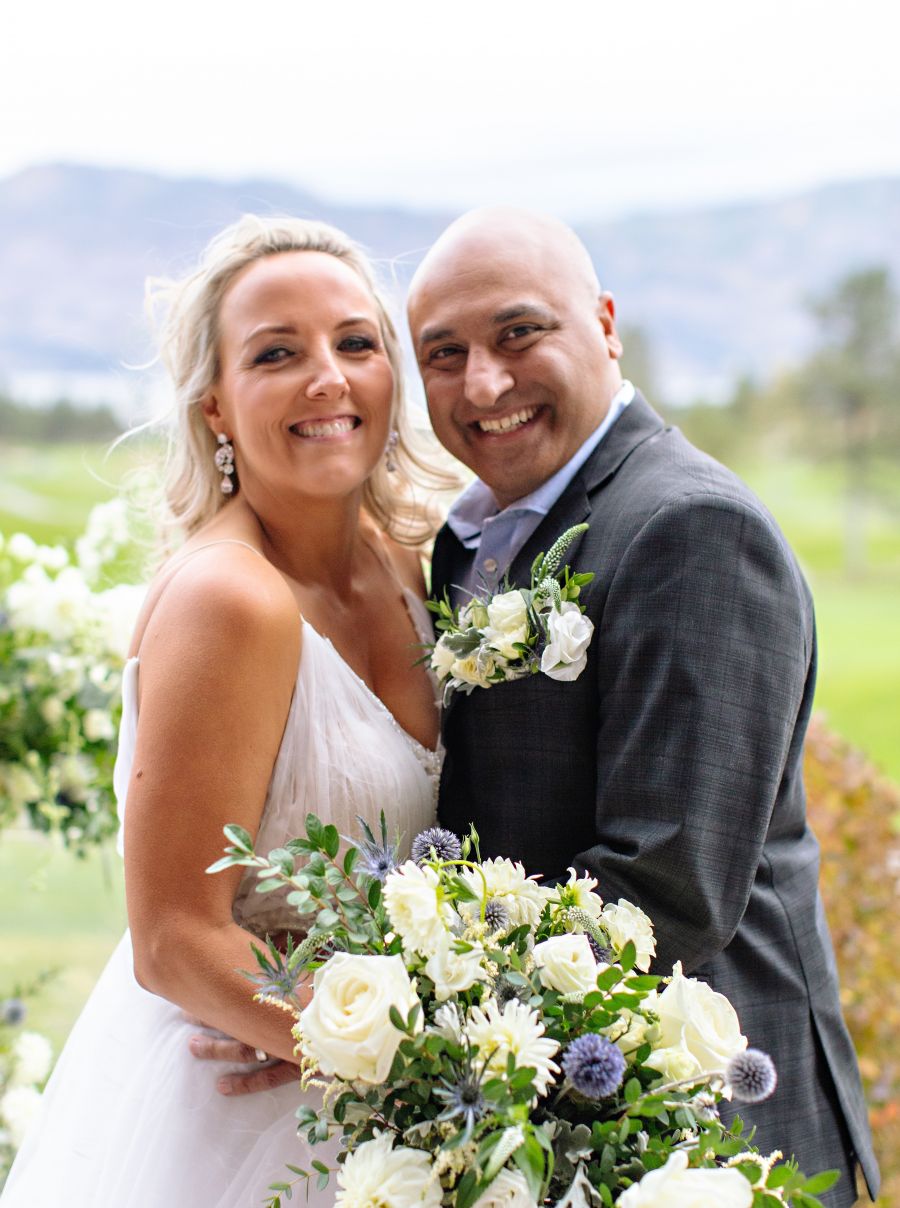 Ideal weather was part of the draw when Peter Grewal moved to Kelowna 25 years ago from Williams Lake.

Now, after that quarter century in Kelowna, Grewal moved to Calgary in April.

"Well, Calgary's cold winter will take some getting used to, but we're from Williams Lake so Calgary isn't a shock," he said.

Grewal and his wife, Paula, own a house in West Kelowna and both had good jobs here -- him with Fripp Warehousing and she with Safeway.

"We felt it just got to the tipping point with Kelowna when it came to crime and homelessness and affordability," he said.

The Grewals family doctor in Kelowna retired and they couldn't find another, which also contributed to their decision to relocate to Calgary.

Part of the reason for the move also is that the couple's youngest son is taking civil engineering at the Southern Institute of Technology in Calgary on a volleyball scholarship. 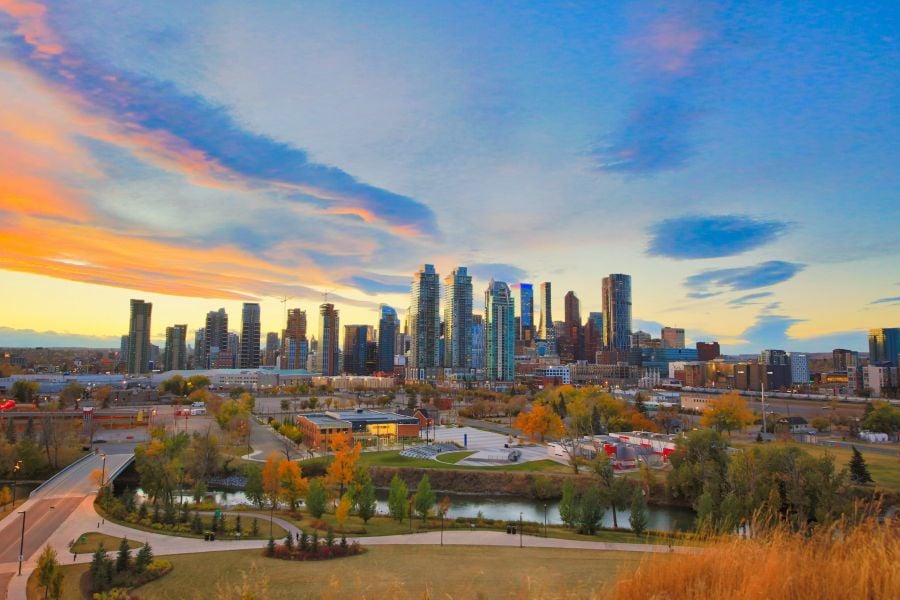 When KelownaNow put out the call for people who had moved from Kelowna to Calgary in order to do this story, we heard from a man who wanted to remain anonymous.

"Can't afford it here no more," he said.

"Had to sell and move to Calgary. Businesses here don't wanna pay, but whine about how no one wants to work. Well, maybe the should look at wages and compare what it takes to live here. So long Kelowna. Can work nine months in Calgary and take July and August off to come to Kelowna and enjoy."

"Lots of people are moving to Calgary (Alberta in general) to take advantage of the lower property and rental prices," he said.

"Yes, Kelowna is great, but if people can't afford it, there's no point in sticking around struggling."
Paul Jarycki didn't see the point in KelownaNow doing this story.

"People move from all over the country. Why cherry pick Calgary?" he asked.

"Nobody cares. You move there, they move here. It's called moving."