We now know who is taking over the property that’s housed Rose’s Waterfront Pub for a quarter century.

Cactus Club, which already boasts a downtown location just steps away, has acquired the property. 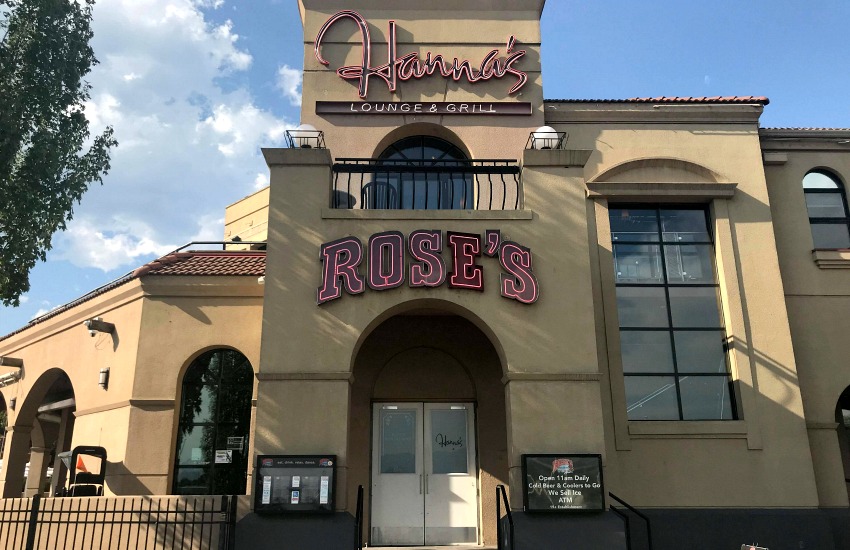 Christy Murphy, the chain’s vice-president, confirmed the news to NowMedia.

“I can confirm that Cactus Restaurants has acquired the existing space,” she said. “At this time we do not have any plans to announce for this location.”

Murphy did say that once the plans for the space are finalized, the restaurant looks forward to sharing them.

No details about the sale have been disclosed.

A longtime staple of Kelowna's nightlife, Rose's announced it would be closing in early August and shut its doors for good at the end of September.