If the provincial government plans to crack down on church gatherings that flout health orders, they will have to do so without a court injunction on their side.

The chief justice of British Columbia's Supreme Court has denied an application from the province which focused on three Fraser Valley Churches.

The injunction application comes after court action launched by representatives of three Fraser Valley Churches which have challenged the legality of the health orders.

In handing down his decision on the injunction the judge questioned whether it would be effective even if granted.

"I am not condoning the petitioners' (churches) conduct," wrote Chief Justice Christopher Hinkson in his reasons for judgment, "but find that the injunctive relief sought by the respondents should not be granted." 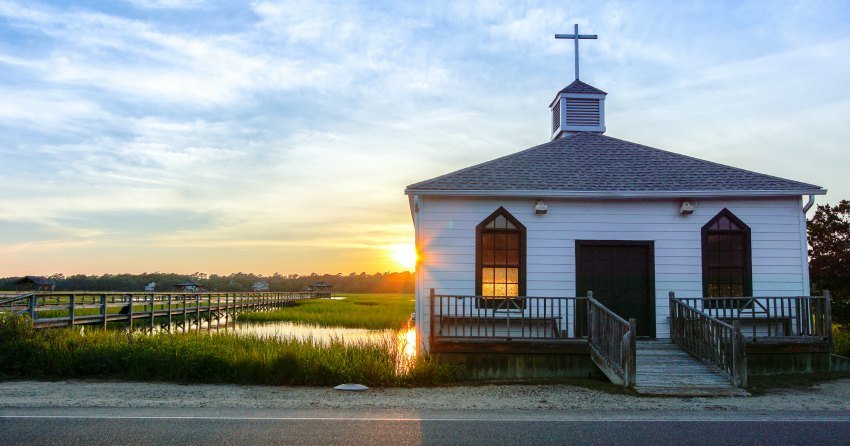 The Justice Centre of Constitutional Freedoms has it will dispute more than a dozen of the $2,300 tickets handed out to B.C. residents and faith communities, including the three churches.

The Kelowna Harvest Fellowship Church has also held services in apparent violation of health orders prohibiting them but is not part of the court action.