If you're one of those people who love Christmas, then the Landmark District is the place to be right now.

A combination of artificial and real snow is being being scattered along the sidewalks in front of Landmark 6, and there are fully decorated Christmas trees everywhere you look. 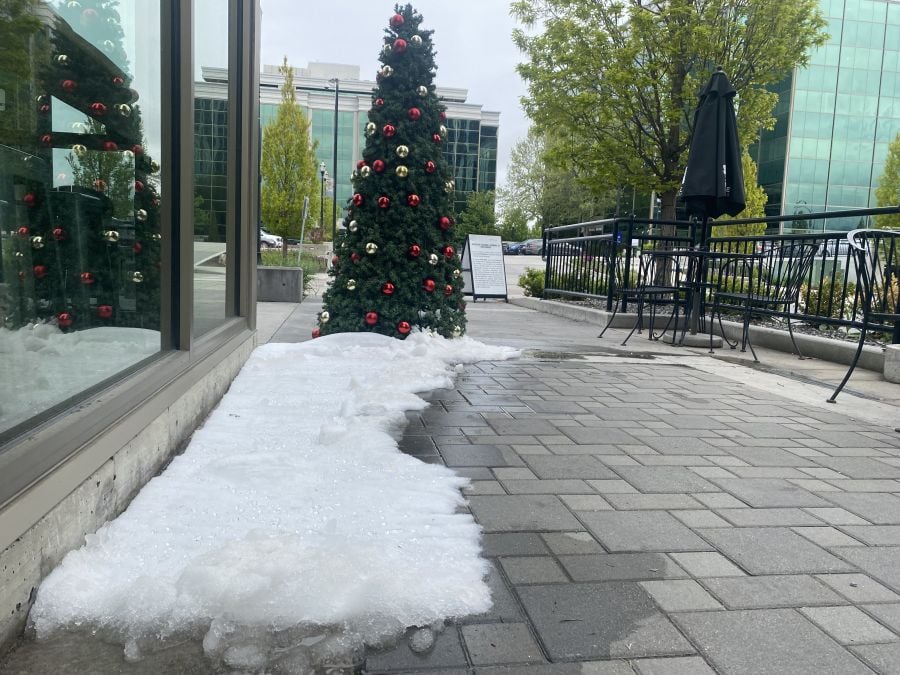 The District is being used as a backdrop for a Hallmark Christmas movie.

The film is called "Old Friends at Christmas" and it's directed by Kevin Fair.

Details are sketchy because the crew on the set is sworn to secrecy. 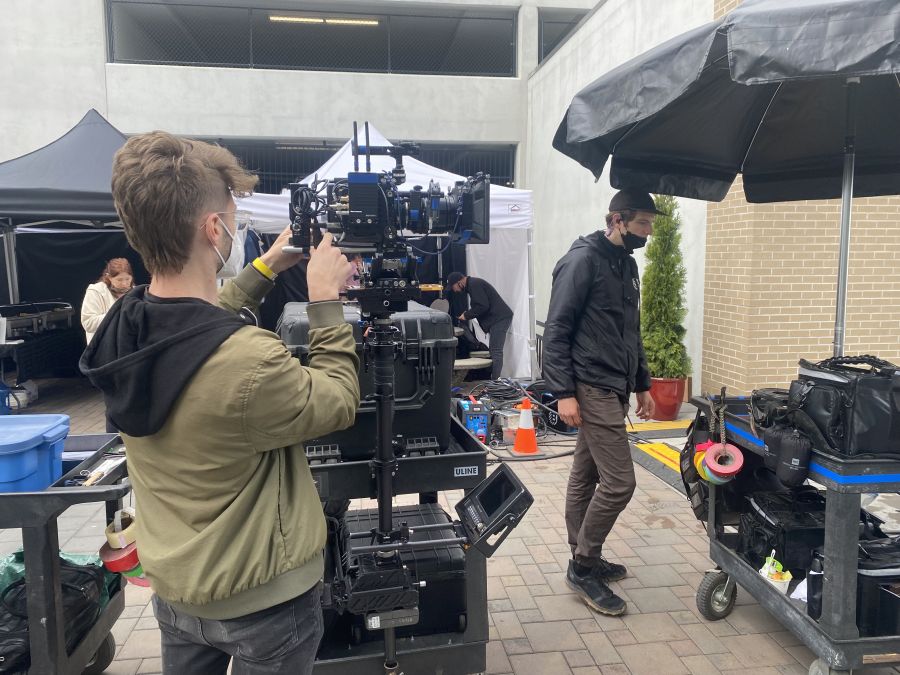 Hallmark would rather keep us in suspense until the film comes out.

According to the Okanagan Film commission, the industry brought in about $44M in 2021 with 32 projects over the course of the year. 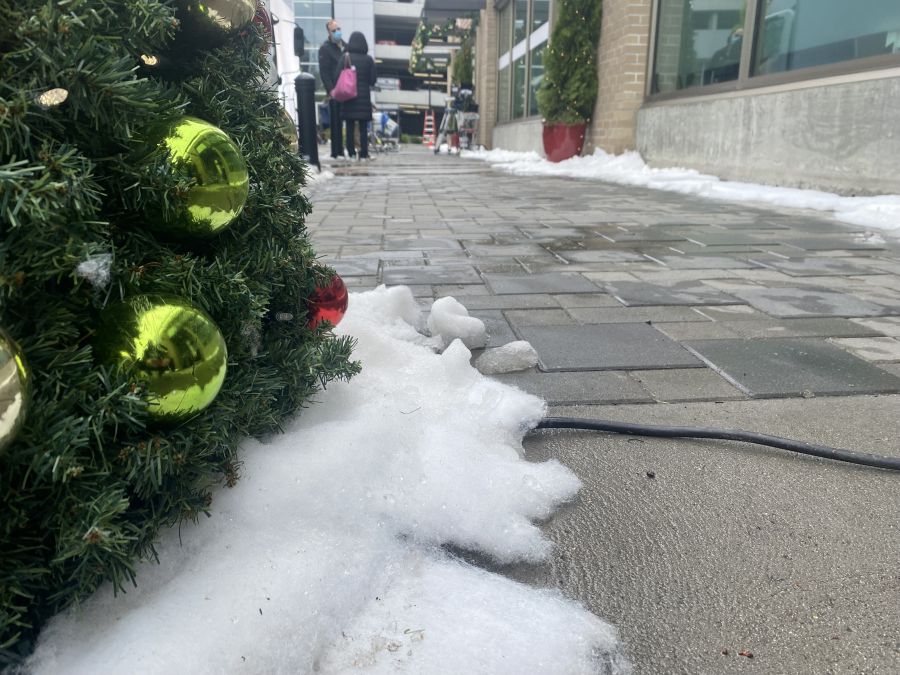