Cobs Bread Kelowna is sure its customers want to help the grieving families of the five men killed in Monday's crane collapse at a downtown highrise.

Starting this afternoon, the Cobs location at 1889 Spall Rd. is accepting donations from customers.

"We're in the unique position of being able to collect as many donations as possible," said co-owner Cory Eaton.

"People can make a cash donation and we can also ask customers if they'd like to add their donation to their order if they are paying electronically." 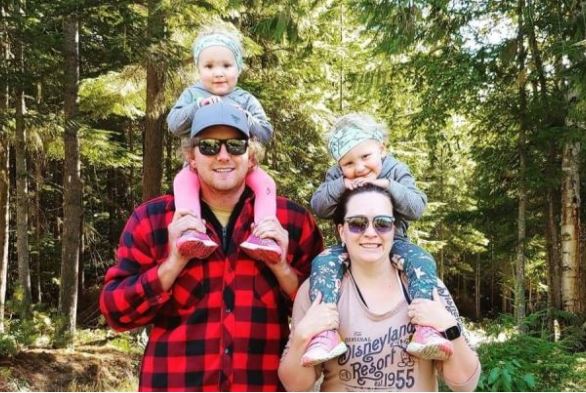 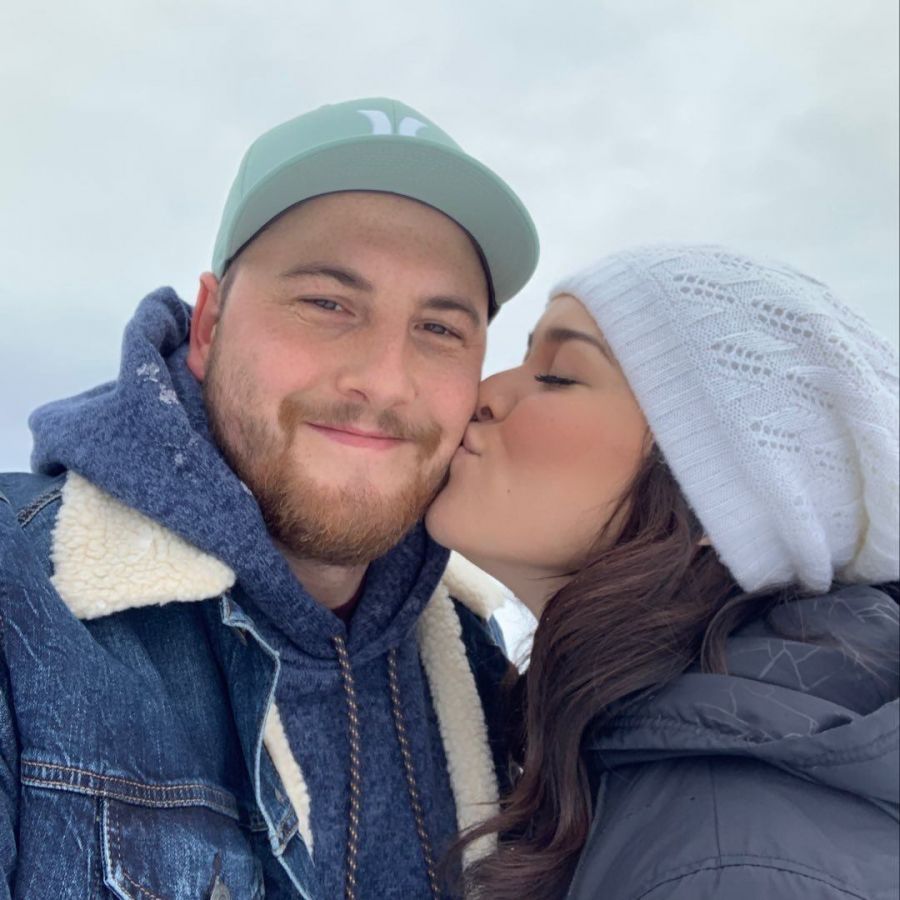 The fundraiser continues up to and including Friday, July 23.

On the 23rd, Cobs will also donate all the money from sales that day to the fundraiser.

As well, Cobs head office will match whatever is raised on July 23.

"And we usually have about 350 customers a day, so I really don't know how much can be raised in the next nine days." 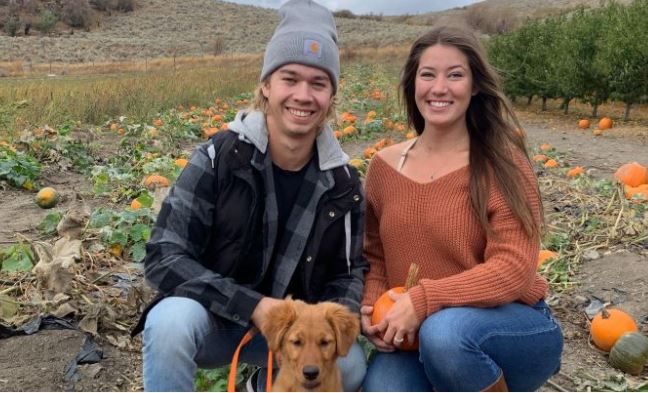 The total raised will be split between the four GoFundMe campaigns started for the families of the four construction workers and the one office worker killed as the top of the crane broke free during dismantling at the almost-complete, 25-storey Brooklyn condominium tower at the corner of Bernard Avenue and St. Paul Street.

"We are heartbroken about this accident and we feel our customers want and can help," said Eaton.

"We realize money can never take away this pain for the families involved, but hopefully it can take some of the burden for now." 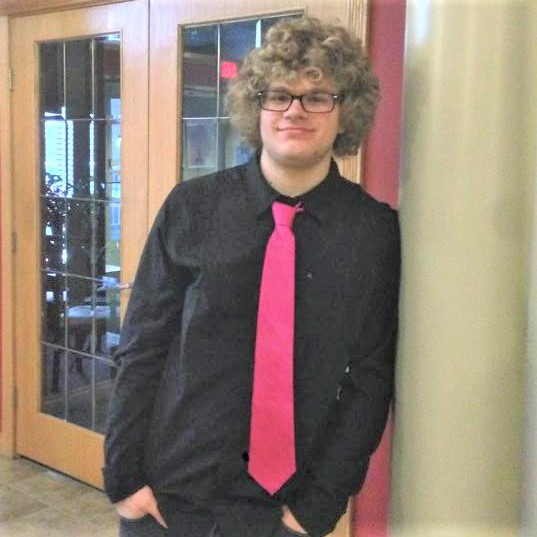 Eric and Patrick are the sons of Wolfram Stemmer, who owns Salmon Arm-based Stemmer Construction, the company that provided the crane for the Brooklyn highrise. 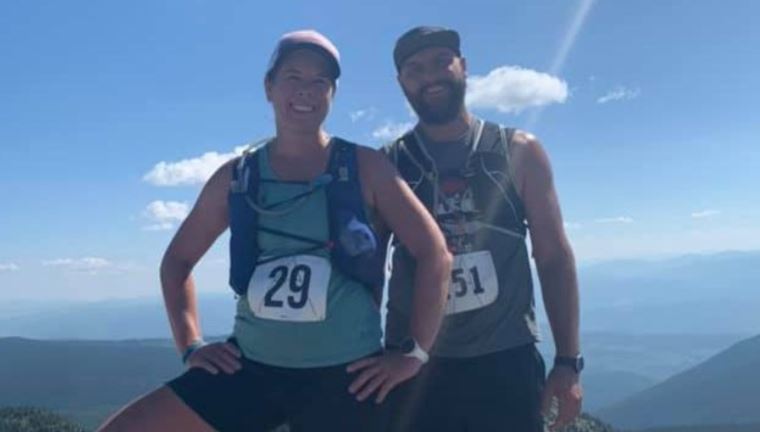 The fifth man killed, Brad Zawislak, was working in the office building next door.

Cobs Bread Kelowna has also been philanthropic in the past, providing free bread orders for restaurants hit hard by COVID restrictions and recently raising $7,000 for local charity Mamas for Mamas. 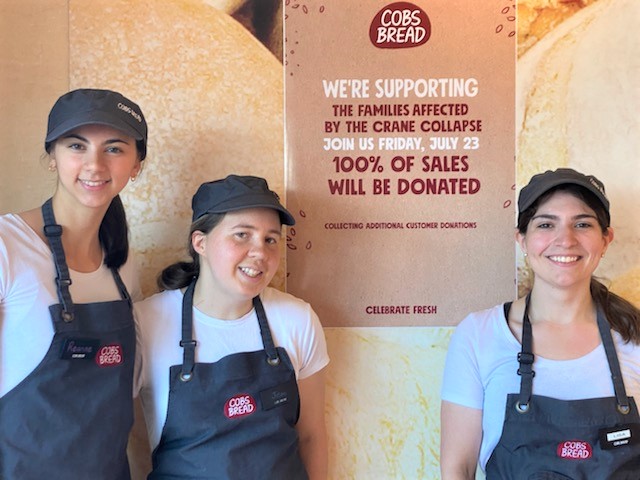