Around $9,000 has already been raised for a Kelowna woman and her three kids after their husband and father recently died unexpectedly.

Arnold Nhema, 43 passed away on Jan. 16 while in the United Kingdom working as a registered nurse.

He leaves behind his wife Vee and children Munashe, Ryan and Tadiwa. 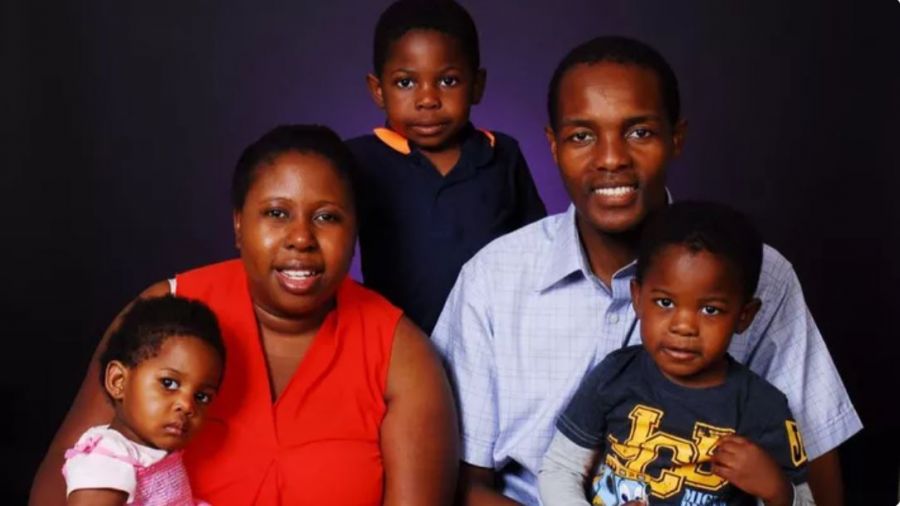 Arnold was in the UK, where the family used to live, to keep his hours up while he underwent the process of becoming a licenced RN in Canada.

He was due to return home for good today, but recently began to feel unwell with mild respiratory symptoms.

“He last spoke with his family on (Jan. 13) and the following morning he was admitted to the hospital,” the GoFundMe explains.

“Within 24 hours, he was transferred to the ICU. He rapidly became unstable and was deemed unsuitable for transfer to the Royal London Hospital. He passed away peacefully in the ICU a day later with his wife and children mourning his tragic loss half a world away.”

With Arnold dying overseas, it has been a “very challenging” process for Vee who is currently working towards obtaining her own RN licence in Canada.

That process has now been interrupted by the death of her husband as she shifts her focus to funeral arrangements and the needs of her three young children.

The GoFundMe, created by Alan Hansen, has raised around $9,000 in four days and has a goal of $30,000 to help the family during these unthinkable times.