Is it a world class culinary college... or a luxury hotel for agriculture tourism?

Situated at Summerhill Winery on Chute Lake Road, the proposal for a new culinary college calls for a six-storey, 37,000 square foot building with 150 bedrooms. 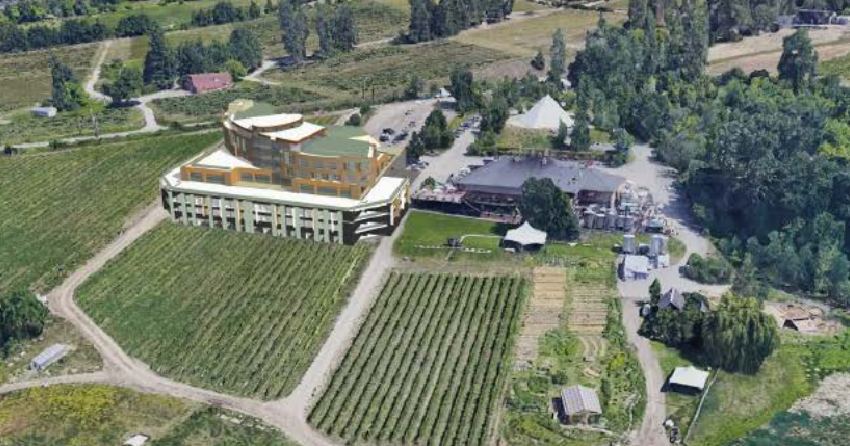 While the application states the rooms would be used by students and faculty, multiple councillors highlighted the potential for the building to serve more as a hotel than a college.

"What is the accreditation process to ensure this serves as an education facility and doesn’t just become a luxury culinary travel destination?" asked councillor Gail Given.

"A seven or eight storey, 150 unit potential hotel on ag land outside our permanent growth boundary, that's frightening to me."

Kelowna city planners endorsed the project, highlighting that the building won't reduce the vineyard's productive farmland due to its location on top of already constructed wine cellars. 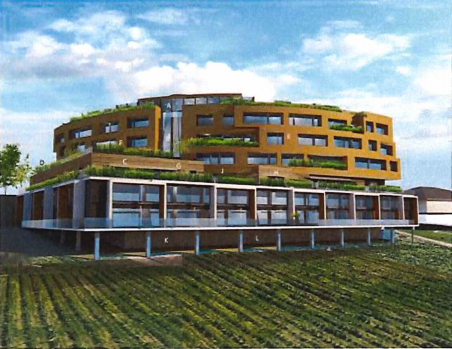 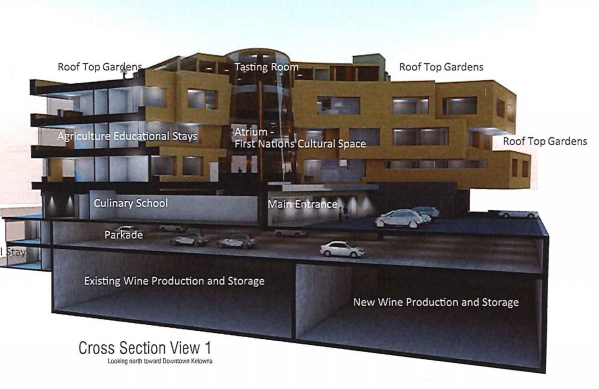 However, councillor Luke Stack called the proposal "a little over the top" commenting that the building looks like it belongs at UBCO.

"To stick this on a farm makes me very uncomfortable," said Stack.

"We just turned down a large development in the same neighbourhood because of traffic concerns and now we're going to consider an eight-storey building on the same road?" 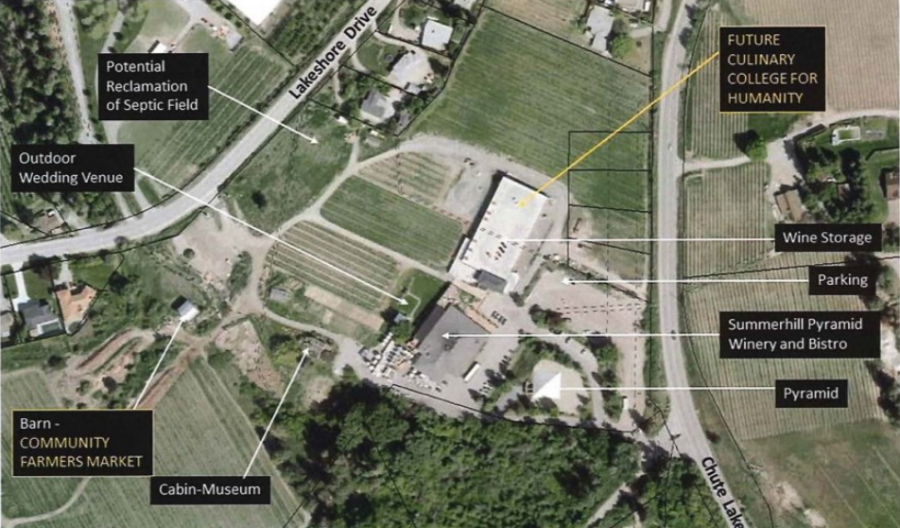 The proposal wasn't without some support, however, without applicant Stephen Cipes in the building to answer questions council decided to defer its decision.

Councillor Charlie Hodge believed council would benefit from questioning Cipes about the project, suggesting the entrepreneur has had success with "out-of-the-box" thinking in the past.

"I feel we'll be doing a better service by having (Cipes) come to us first, so we can ask some questions, and then send it forward to the ALC," Hodge said.

Mayor Colin Basran was the only council member to vote against deferral, instead choosing to applaud the project.

"I think this would be a tremendous benefit to agriculture long-term. Agriculture, culinary, tourism, are the hallmarks of this valley and so I am very supportive of this," Basran said.

"I appreciate council's concerns about the form of the building but we can control that in the next phase."

Cipes is expected to address city council regarding the proposal in the near future.