The 15-year-old Pomeranian Chihuahua cross, who was taken from outside a home in Rutland around 8:30 am on Wednesday, was returned to her owner in mysterious fashion this evening.

Sharon Tuomi tells KelownaNow that after an anonymous caller hung up on her, they called back and told her to meet them alone at a specific location.

After rushing to the location, an exchange ensued that left Tuomi "freaked out," but she left with Cheeka back in her hands.

Since this incident is still under investigation by the RCMP, KelownaNow can't share any further details about the exchange at this time.

(Original story: April 15 @ 4:25 pm) - In what feels like an all-too-familiar story of late, the Kelowna community is trying to help get a stolen dog back in its owner's hands.

Cheeka, a 15-year-old Pomeranian Chihuahua cross, is believed to have snuck off her property Hardie Road in Rutland while Sharon Tuomi’s step-kids were being dropped off around 8 am on Wednesday. 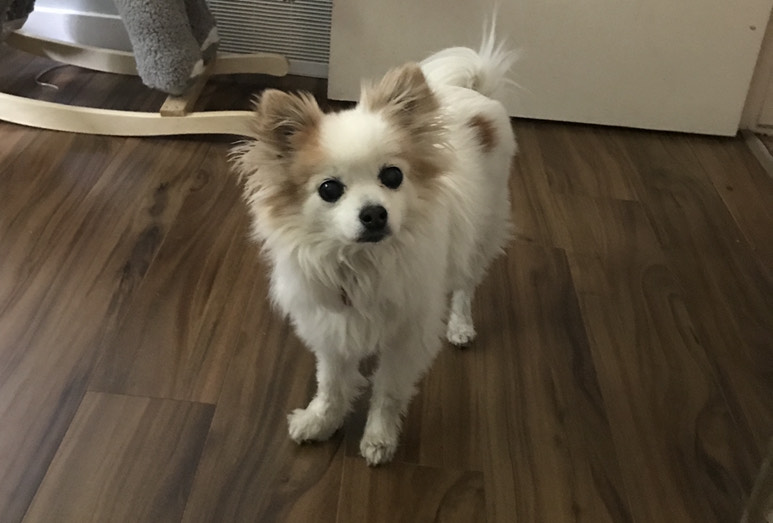 Surveillance video shows Cheeka going across the street to a neighbour’s house before a vehicle, believed to be a newer-model Toyota Highlander, pulls up around 8:32 am.

According to Tuomi, a heavyset woman with a limp gets out of the vehicle and appears to try and coax the small dog to come with her. 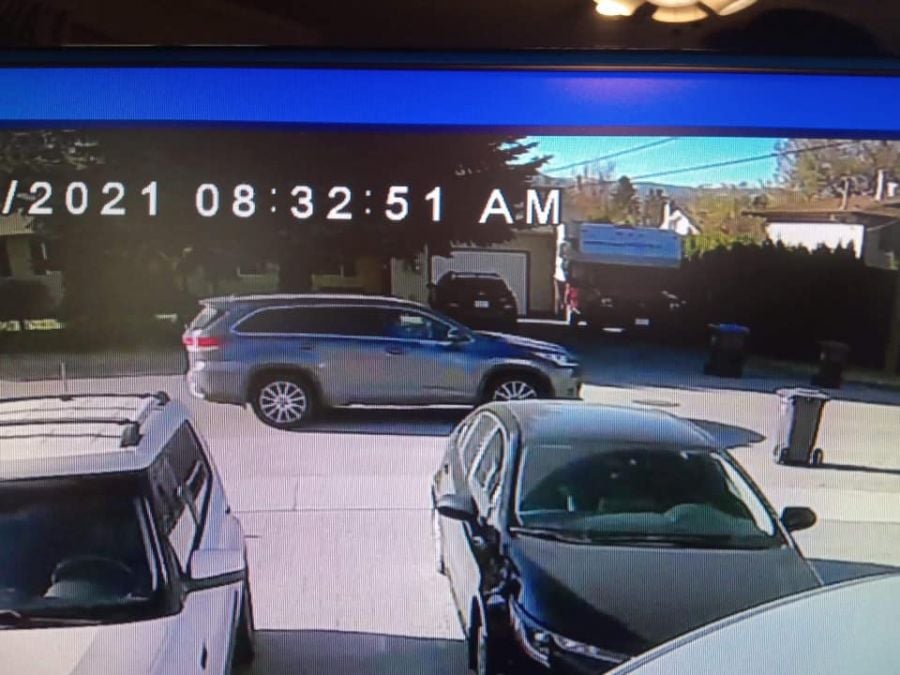 When Cheeka becomes frightened and scurries back across the street to go home, the SUV pulls away, but almost immediately returns.

The second time around, Tuomi explains, the woman successfully coaxes Cheeka over towards her, picks her up and drives off. 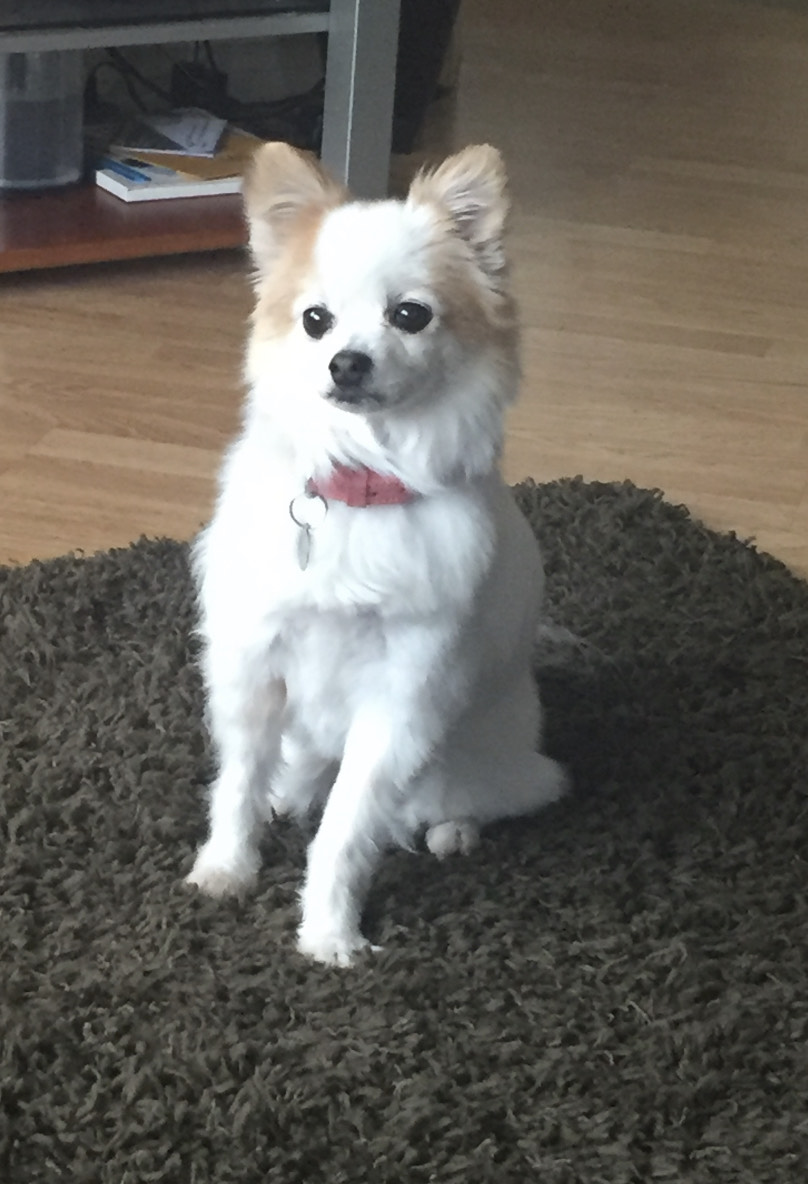 “Cheeka had a collar on with my information,” Tuomi told KelownaNow. “So if this lady was a good person she could have just called me or she could have gone straight to the house because she was on my property.”

It’s now been more than 30 hours since Cheeka was taken and Tuomi has not been contacted by anyone who picked up her dog. 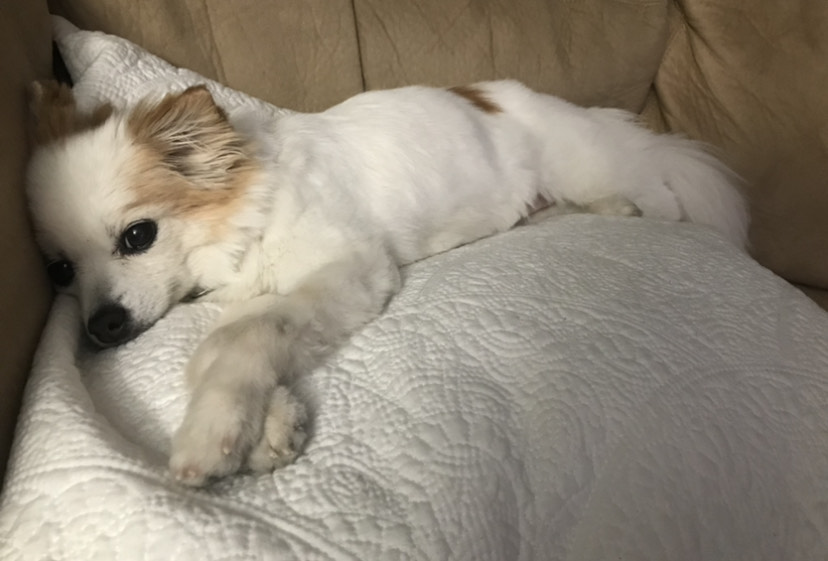 She has filed a police report about the alleged theft and KelownaNow has reached out to the RCMP for more information.