Downtown Kelowna has got it goin' on

Brian Stephenson, the new president of the Downtown Kelowna Association, is stoked.

"In the short-term, I'm looking forward to getting back to the vibrancy of Meet Me On Bernard," said Stephenson, who is also a partner at Pushor Mitchell Lawyers.

Meet Me On Bernard, of course, is the third summer of pedestrianizing Bernard Avenue from St. Paul Street to Okanagan Lake to create not only a no-cars walkway and cycling route, but to allow restaurant patios to spill out onto the street and make space for art, flower planting and seating installations.

The street closure runs from July 1 to Sept. 6.

"In the long-term, it's all about making Downtown Kelowna an even more safe, fun and attractive place to be," said Stephenson.

In fact, as the new president, Stephenson is paraphrasing the association's playbook, which describes the group as "a registered not-for-profit society with a mission to ensure the Downtown Kelowna neighbourhood is a safe and desirable place to conduct business, live and work." 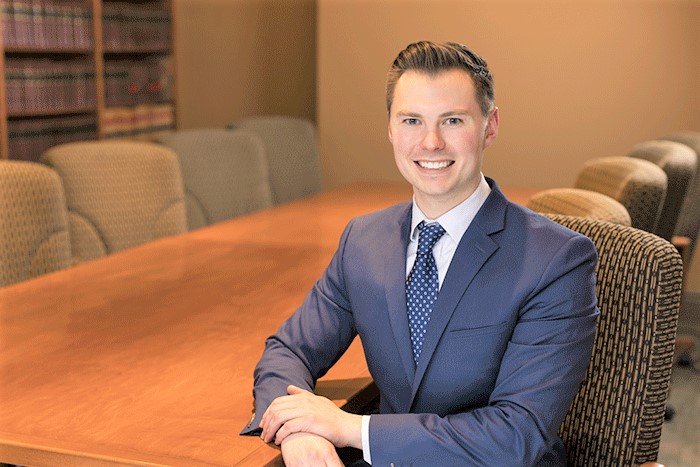 All downtown businesses are automatically members of the association because the city collects an extra levy from downtown commercial property owners and passes it on to the association to use for programs and initiatives.

That includes marketing and promotions to encourage people to live, work, play, shop, eat and invest downtown, programs like Meet Me On Bernard and Downtown After 5 networking and social mixers and services such as Downtown on Call, Downtown Clean Team and customer service and de-escalation training.

And that's what brings us to downtown's challenges.

"We have a bigger transient population and we need Downtown on Call to peacefully move people on from loitering in front of businesses and de-escalate situations," said Stephenson.

Downtown on Call members are combination ambassador-security personnel that can give directions and provide information as well as deal with transients, provide safe walks for people going to their car late at night or making a bank deposit.

But the many positives outweigh the negatives. 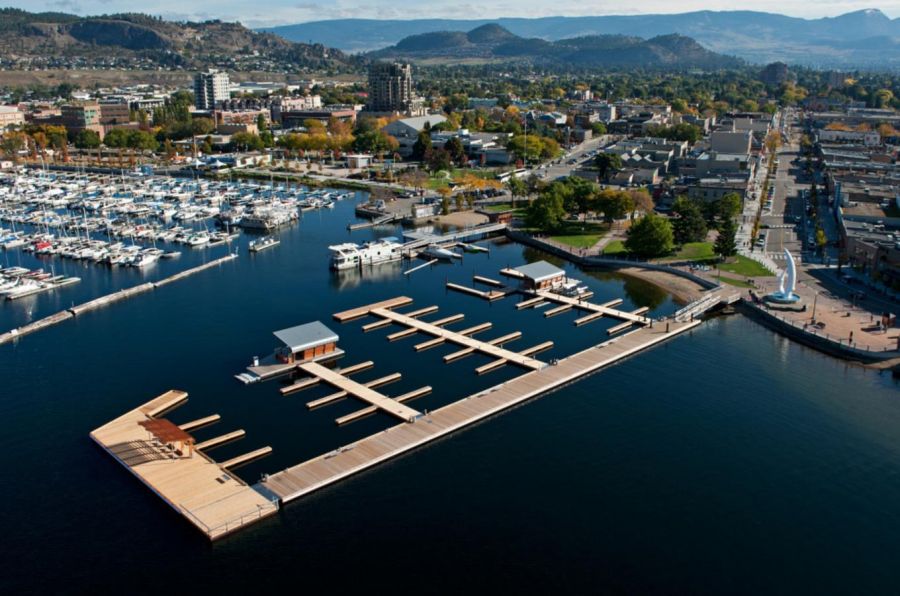 "More people than ever before are living downtown (as a result of a myriad of highrise and mid-rise condominium and apartment construction) and contributing to its robust nature," said Stephenson.

"We have compact downtown (42 square blocks bordered by Clement Avenue to the north, Richter Street to the east, Okanagan Lake to the west and Highway 97 to the south) with a vibrant retail and restaurant scene, a cultural district and great parks and beaches."

And downtown is still evolving.

"It's just so cool to be part of that," said Stephenson.

The 2022-23 Downtown Kelowna Association board is made up of: