Dropbike ends its relationship with the City of Kelowna

There won’t be any Dropbikes around Kelowna this summer.

The bikesharing company is terminating its relationship with the City of Kelowna after just one year. 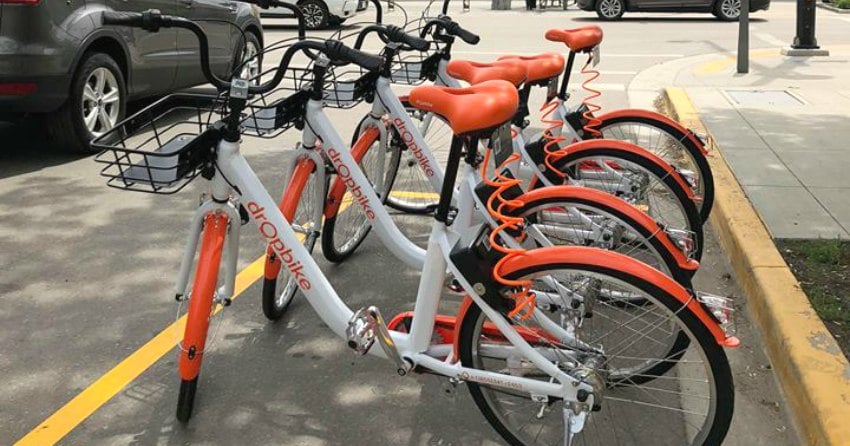 In a statement, Drop Mobility said it was “grateful to have had the opportunity to serve the residents of Kelowna” with more than 35,000 trips in six short months.

However, it cited a regulatory framework instituted by the City of Kelowna as the reason why the bikes wouldn’t return.

“The regulatory framework developed by the City of Kelowna stands in clear opposition to our values of building long-lasting, sustainable organization that can serve residents of the City for the long-term,” said the statement.

By eliminating the concept of havens and not making bike lock-to requirements mandatory, the City of Kelowna has disincentivized bike-share operators from working towards a sustainable system, says Drop Mobility.

“While cities across the world are navigating away from a completely free-floating model because it has consistently failed, the City of Kelowna has decided to permit it,” the company explains.

“Sustainable operations means undertaking all facets of a mobility program in a manner that best aligns with the interests of the public, and adheres to the ideals of sticking around to service a community for the long-haul.”

It’s clear that Drop Mobility is unhappy with the choices made by the City of Kelowna, but says there were many milestones accomplished in the summer of 2018.

That includes launching and operating a fleet of bikes equipped with GPS, bluetooth, lock-to technology and more, along with achieving record-level rides within a few weeks of launch. 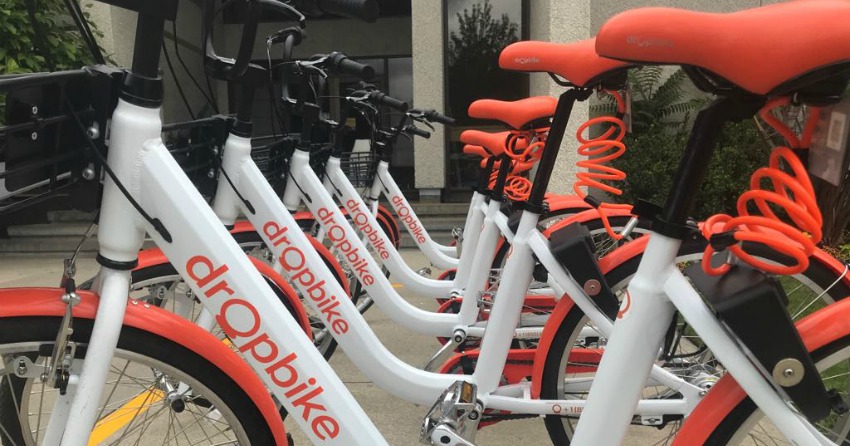 The company says it also received plenty of positive feedback regarding Dropbike’s affordability and convenience and how it positively impacted residents’ daily commute or lifestyle.

“It has been an honour to have had the opportunity to serve you, Kelowna. Thank you for having us and keep on riding.”