Extensive damage to both vehicles involved in Glenmore Road crash

Police remain on the scene of a serious crash in the 3500 block of Glenmore Road North, around three kilometres south of Lake Country.

The drivers involved, both adult women, have been transported to hospital with unknown injuries and the RCMP said that both vehicles suffered extensive damage.

The preliminary investigation found that a grey Nissan Versa was heading south on the road when it passed a water truck and lost control.

It ended up crossing into the northbound lane and colliding with a white Subaru Crosstrek.

The road, a popular shortcut between Lake Country and Glenmore, remains closed, apart from local traffic, and police are asking motorists to avoid the area. 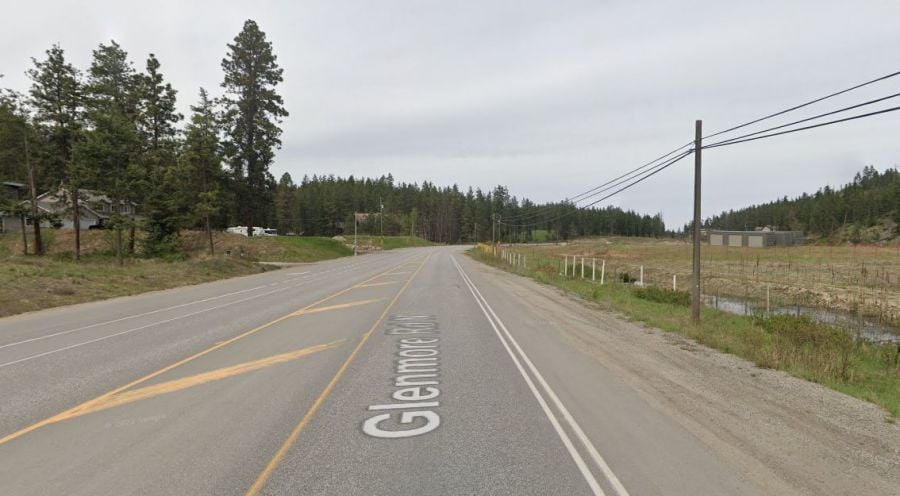 Anyone who witnessed the crash or has relevant dash cam footage that could assist investigators is urged to contact the Kelowna RCMP at 250-762-3300.

Police are also hoping to hear from anyone who may have seen the grey Nissan Versa on the road prior to the collision.