(UPDATE: May 7 @ 12:05 pm): Heavy rainfall on Wednesday night and blockages along Mill Creek caused today’s flooding, the City of Kelowna has explained.

Crews are still clearing debris and monitoring flows after the localized flooding this morning.

Alan Newcombe, the divisional director for infrastructure at the City, said: “Blockages can cause flooding in unpredictable areas and that’s what we saw this morning. 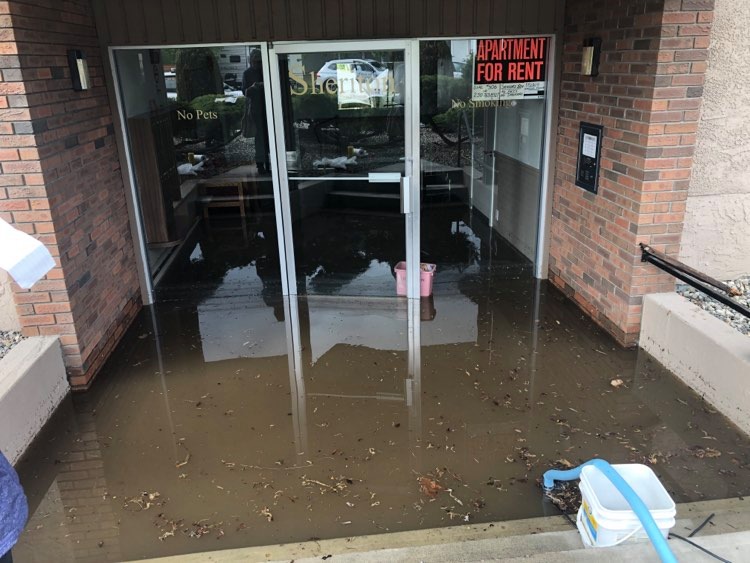 “The risk remains low for widespread flooding; however, localized flooding is still possible in the event of heavy rain.”

In a news release, it added: “Crews worked overnight to clear debris from creeks as rainfall and debris was collecting under private footbridges in the area.

Mill Creek’s flow is continuing to drop thanks to the clearing work and is no longer spilling its bank near Marshall and Rowcliffe.

A pump is being used to deal with street flooding.

“Please stay away from the area while crews are working,” Newcombe added. 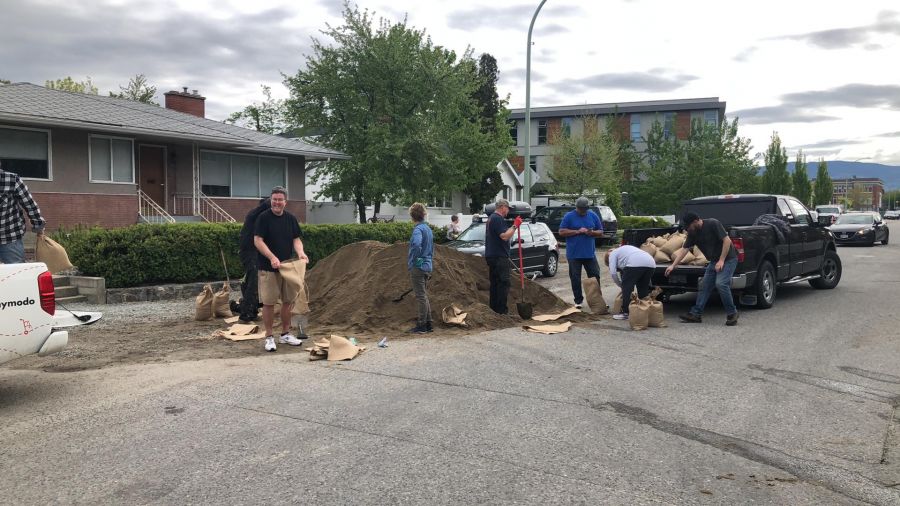 “We are asking the public to please refrain from trying to clear debris from creeks yourself, as we don’t want the public to put themselves at risk.”

The City said indications are that the risk of general flooding is low because mid-elevation snowpack is already in “significant decline.”

Anyone noticing a potential problem or a flooding concern is asked to call the Kelowna Fire Department at 250-469-8801.

(Original story: May 7 @ 8:32 am): Mill Creek has spilled its banks, causing flooding to parts of the city's west. 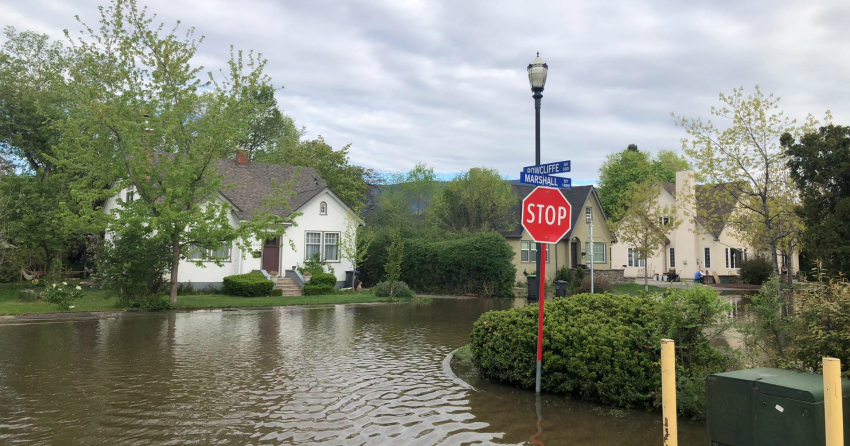 Marshall Street has also been hit.

The four buildings closest to the Rowcliffe Avenue/Marshall Street intersection have been flooded, a NowMedia reporter has confirmed. 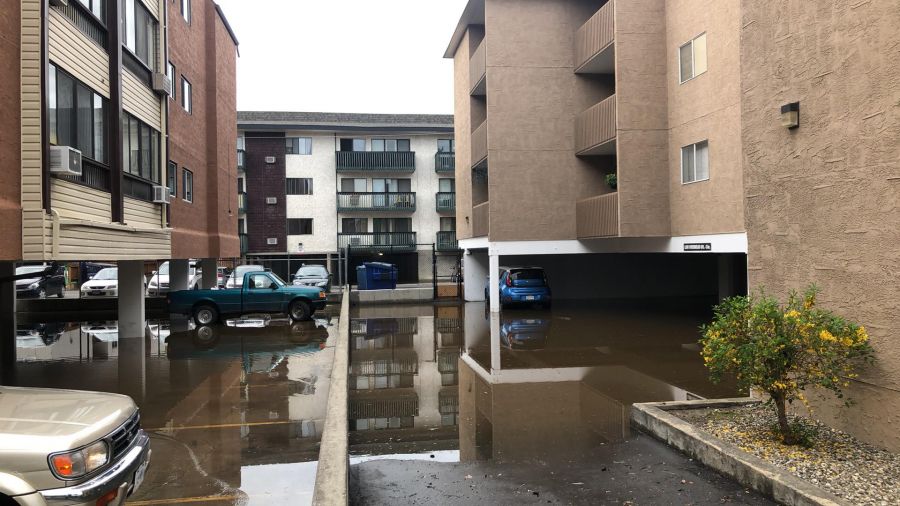 The rest of the buildings along Rowcliffe have not been affected.

Sandbags have already been deployed and emergency services are helping residents.

Power is off and basement suites have been evacuated in the worst-hit streets, a NowMedia reporter at the scene confirmed.

This story will be updated when more information is available.