He’s no longer in the business, but he’s still raking in the awards.

Bob Mills was named the BC Association of Broadcaster’s Broadcaster of the Year during the annual awards show in Victoria on Thursday. 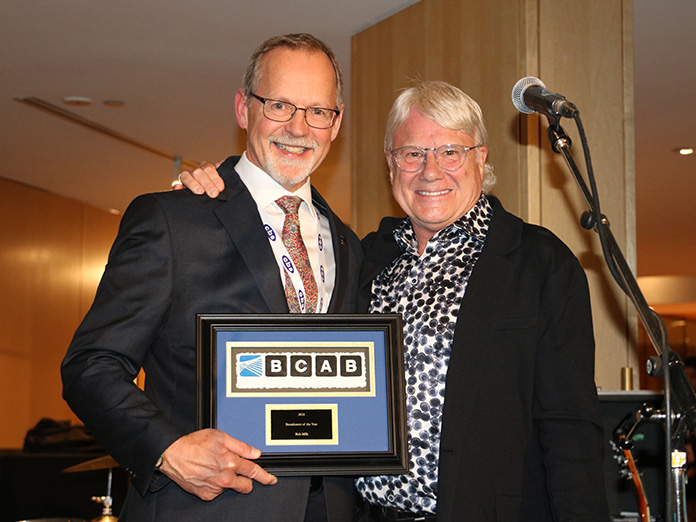 The veteran broadcaster retired in May after nearly five decades in the industry that included a 12-year stint as a morning show on Power 104.

According to Connie Thiessen of Broadcast Dialogue, Mills fought back tears as he addressed the crowd, dedicating the award to the late Kerry Marshall.

A former colleague of Mills and many others, the popular Marshall lost a brief battle with brain cancer and passed away in August.