Green light given to 238-unit apartment rental project in Kelowna

Kelowna city council has given the green light to developers hoping to build a 238-unit apartment rental project in the Glenmore area.

On Tuesday night, a public hearing was held on the project resulting in councillors approving the project despite concerns from some nearby residents.

The development calls for the construction of four, five-storey buildings along a newly dedicated road named Cara Glen Court that backs on to Knox Mountain Park. 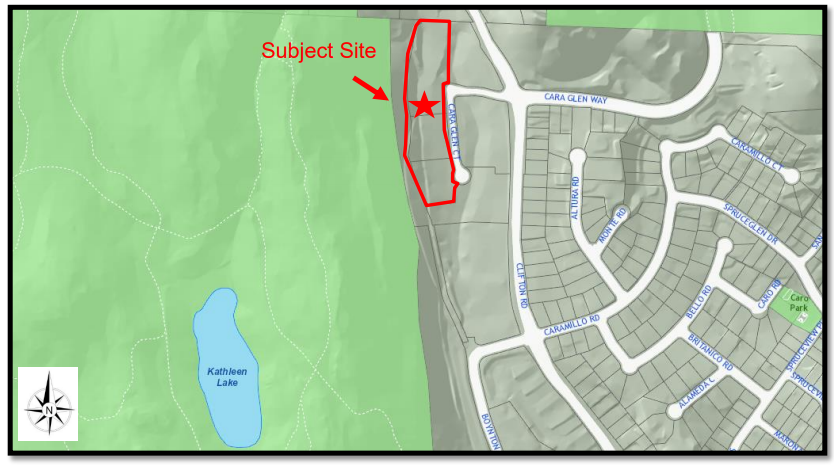 Many aspects of the project were praised by councillors, including an over-provision of parking, attractive landscaping, amenities for residents and appealing design style.

"We have a rental deficit in our city, so any rentals are welcome," said Coun. Loyal Wooldridge.

The lone vote against the project came from Coun. Charlie Hodge, who opposed the size of the development and its lack of green space.

"I want to see nothing but world-class developments built in my community."

Mayor Colin Basran declared a conflict and did not vote on the project due to owning a nearby property.