An employee at a grocery store in the Rutland area of Kelowna was allegedly assaulted on Nov. 25 after asking a customer to wear a mask.

The Kelowna RCMP confirmed the incident, saying that they received a report of an assault at a business in the 500 block of Highway 33, which is the location of the IGA. 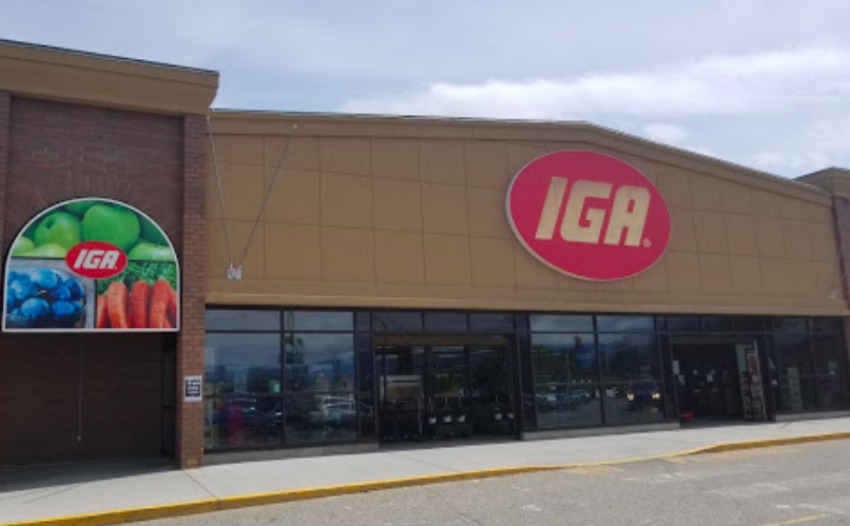 Police were told that a woman entered the store and a staff member requested that she put on a face mask, as per the provincial mandate, and refused.

According to a social media post about the incident, the woman attempted to leave the store with a bag of cat food.

Police confirmed that the woman attempted to leave without purchasing her items.

When confronted again, the post says that the woman threw hot coffee on the employee.

“Our investigation is in its infancy and remains ongoing at this time,” the RCMP said.