For obvious reasons, food delivery services have skyrocketed in popularity in 2020.

With people trying to stay home as much as possible, and even being forced to do so for part of the year, it’s become a nearly-essential part of pandemic life for most. 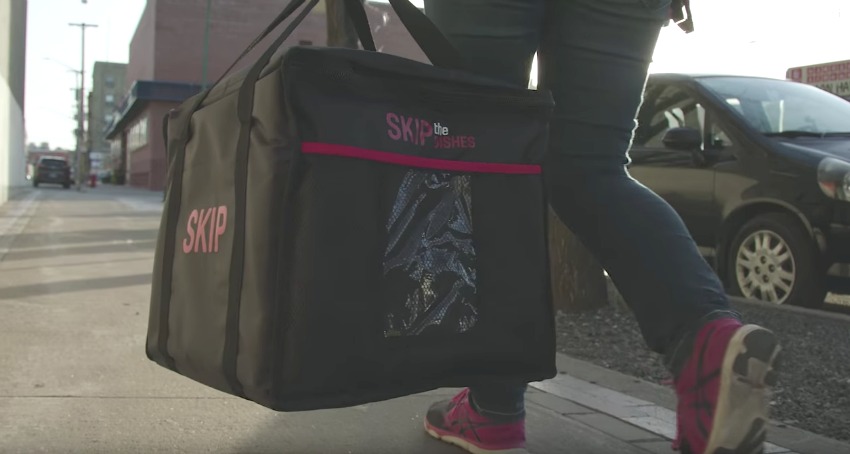 Kelowna is no exception and one of the most popular food delivery apps, SkipTheDishes, has unveiled a bit of a look into Central Okanagan residents’ eating habits this year.

Here are Kelowna’s favourite independent restaurants to order SkipTheDishes from:

With that in mind, it’s not surprising that sushi is the most-ordered food by Kelowna residents on SkipTheDishes this year, followed by ice cream and tempura. 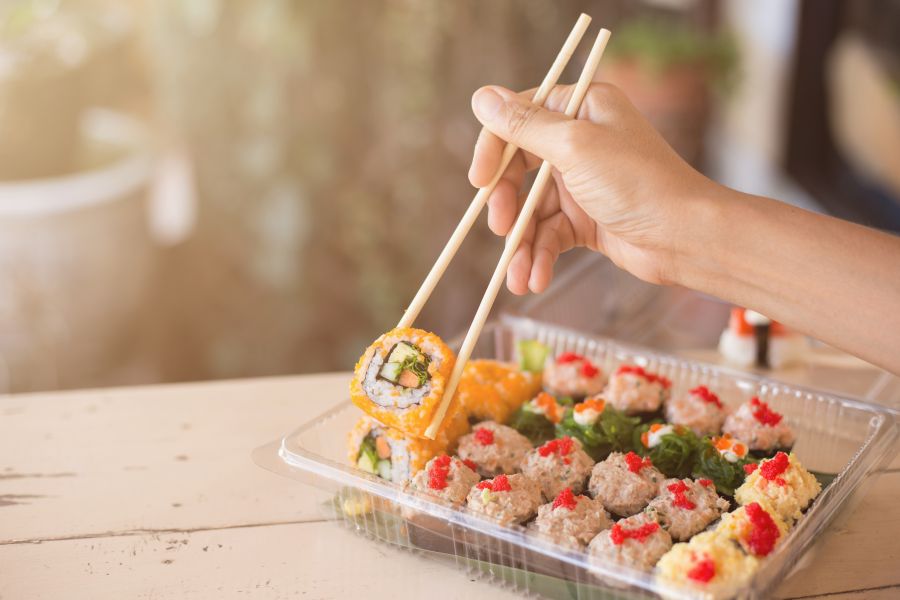 As for order size, the biggest one made in Kelowna this year was a whopping $845, which is not far off the national high of $900, an order made in Edmonton.

Here’s a few other fun facts regarding our city and province’s food delivery habits in 2020: