How to celebrate 'Food Day Canada' in Kelowna and Victoria

So, you might as well eat fabulously and local.

That's the mantra of today's Food Day Canada, the last Saturday of every July that's meant to inspire everyone to shop, cook and dine Canadian.

At 9 pm, The Sails sculpture at the foot of Bernard Avenue in downtown Kelowna and the front fountain and ceremonial entrance at the BC Legislature in Victoria's Inner Harbour will be lit up red and white (the colours of the flag) in honour of Food Day Canada. 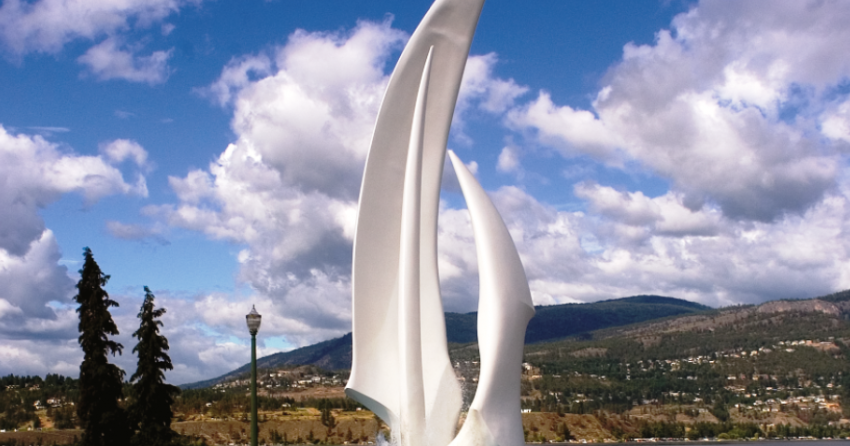 If you take a photo of the light up, or your own light up or of any food you make or enjoy today, you can post it to Facebook, Instagram or Twitter with the hashtag #FoodDayCanada for a chance to win a KitchenAid three-quarter mixer or grown-in-Canada gift basket.

Restaurants on Vancouver Island commemorating Food Day Canada with special menus include Spinnakers Gastro Brewpub and Part and Parcel, both in Victoria, The Wickaninnish Inn in Tofino and Heartwood Kitchen in Ucluelet. 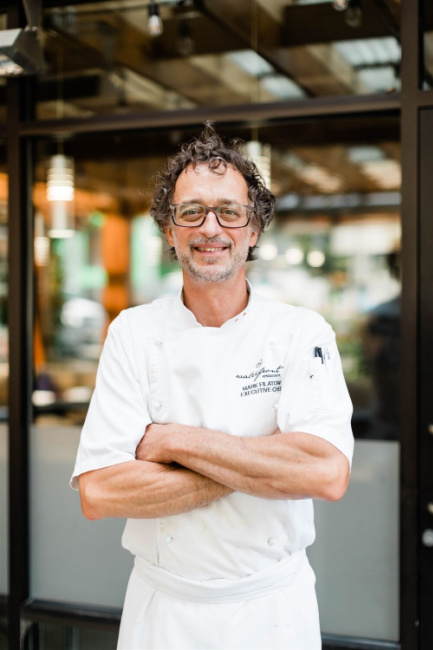 You don't have to make it to a landmark lit up red-and-white or eat in a restaurant to take part in Food Day Canada.

You simply have to buy local ingredients and cook.

That's something you might very well do everyday, but by doing it again on Canada Food Day and recognizing it amplifies awareness of how lucky we are to live (and eat) in this bountiful country.

The Canada Food Day was created by the late Anita Stewart in 2003. 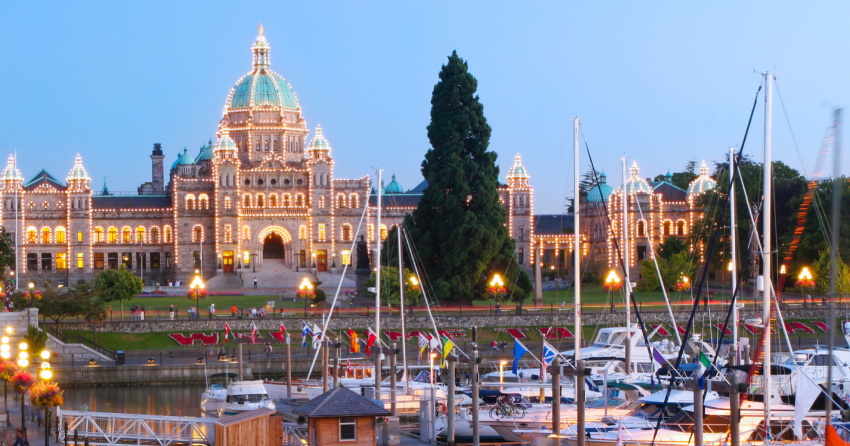 The cookbook author, CBC food columnist and University of Waterloo food laureate wanted a platform to pay tribute to farmers and ranchers, both in-person and online.

Last year, Food Day Canada was hosted in Kelowna when Guelph-based coordinator Crystal Mackay came to the city to pick up produce at the Kelowna Farmers' Market, eat lunch at vegetarian restaurant Frankie We Salute You, taste at CedarCreek Estate Winery and have dinner at Raudz Regional Table.

In all, it resulted in upwards of 15 million digital impressions as people shared Mackay's posted, shared their own posts, took the pledge to shop, cook and dine like a Canadian at FoodDayCanada.ca. 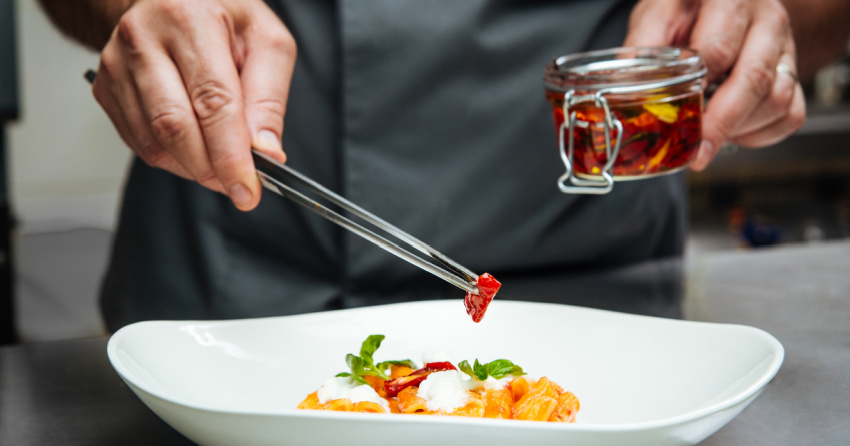