Inaugural on-air lineup for 103.9 The Lake features Andy & TJ’s return to the airwaves

Over the past month, Kelowna’s newest radio station has been playing non-stop music, introducing the public to “Kelowna’s Soft Rock.”

Today, the radio station announced its inaugural on-air lineup, which features a morning show that locals will be very familiar with.

Andy & TJ are making their return to the Kelowna airwaves, hosting Lake Mornings from 6 am until 9 am on weekdays. 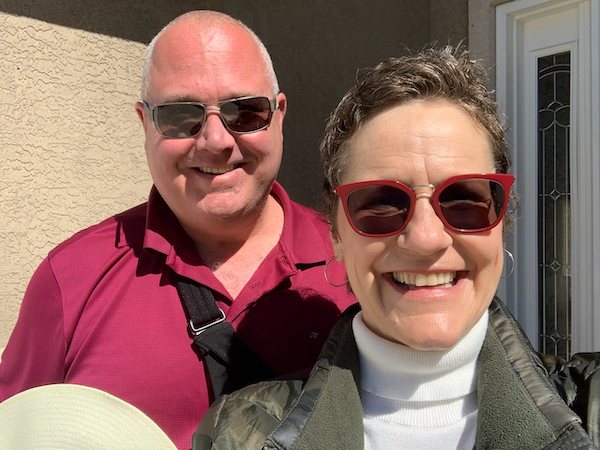 Another long-standing Kelowna voice, Mark Jeffries, follows them up from 9 am until 2 pm, with newcomer Crystal Darche handling the afternoons from 2 pm until 7 pm.

“We are so pleased to be able to bring this veteran on-air staff to 103.9 The Lake,” said Paul Larsen, the station’s owner.

“The familiar sounds of Andy, TJ and Mark, and Crystal’s fresh new voice, will really add to the overall dynamic of the station and complement our adult-focused music format.”

Larsen added that as a locally owned and operated station, it was important to bring together an on-air staff who live in the community and really know the Okanagan Valley. 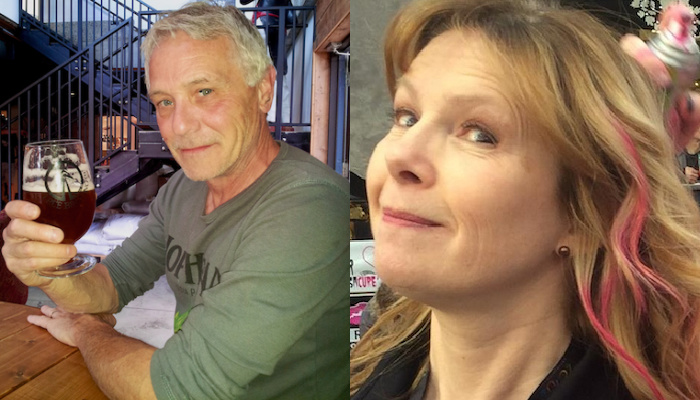 Andy & TJ are Kelowna’s longest-running morning show with more than 18 years of experience waking up locals.

Jeffries is another Kelowna veteran, who once hosted a morning show in the city and followed it up with nearly two decades of doing the midday time slot.

Darche grew up in Penticton before hosting radio shows in Vancouver and Edmonton, but moved back to West Kelowna in 2020.

Announcements regarding evening and weekend programming are expected in the coming weeks.

Hwy 1 reopens after crash near Tappen