Have you recently come across a news story that had you asking questions? Have you been wondering what really is the other side of the story? Well, I am excited to have the opportunity to try and answer any questions that might be keeping you up at night. Combining my contacts with my personal experiences, I will try to provide you with the rest of the story.

This week's question is: What can the city/community do to curb the high cost of housing? 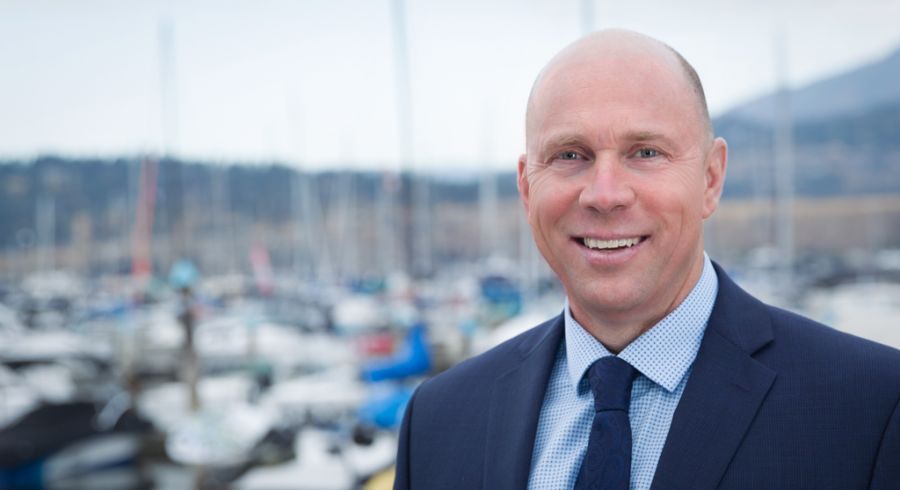 I connected with Terry Courtney, a professional realtor in Kelowna for 41 years, who emphatically stated that we have a national housing crisis.

Courtney commented: “The real problem is that housing has become a commodity. There is ‘gaming’ going on in the housing market, and as with most games, there are a few winners but many more losers. And who are the losers? Why, they are the next generation who now find themselves competing for a place to live, with a seemingly endless supply of cash coming out of, and through, the Lower Mainland.

Mr. Courtney indicated that many of the offers he is seeing are coming in sight unseen and without conditions.

“We as a society should be very concerned about what is taking place, and if we’re not, what does that say about us? The price of a commodity is determined by supply and demand. If the sole focus is building more supply, the element I described above will simply consume it faster. We have seen developments sold out in one day! The unbridled accumulation of property, apart from the one you are living in, needs to be addressed. Homes need to become homes again, not investment vehicles for the world's wealth!”

City of Kelowna Council can pass a resolution to their respective provincial and federal associations demanding tougher action be taken on these issues. Lead with strong advocacy for change in senior-level government policies!

Kelowna Council can also write to the federal government and ask why they are lending money to institutional investors at record low rates so they can buy up neighbourhoods of homes, taking inventory out of the market, driving up costs?

Cheap and foreign money is coming into our Kelowna market and thus driving up the land values and housing prices.

Recent stats indicate that $1 million is the new average house price in Kelowna!

UBCO Urban and Human Geography Professor Carlos Teixeria shared with me a report that he did several years ago. Problem is, several of his recommendations have still yet to be acted upon. He said the City of Kelowna and UBCO could be playing a bigger role in helping students to find accommodation in the rental housing market. 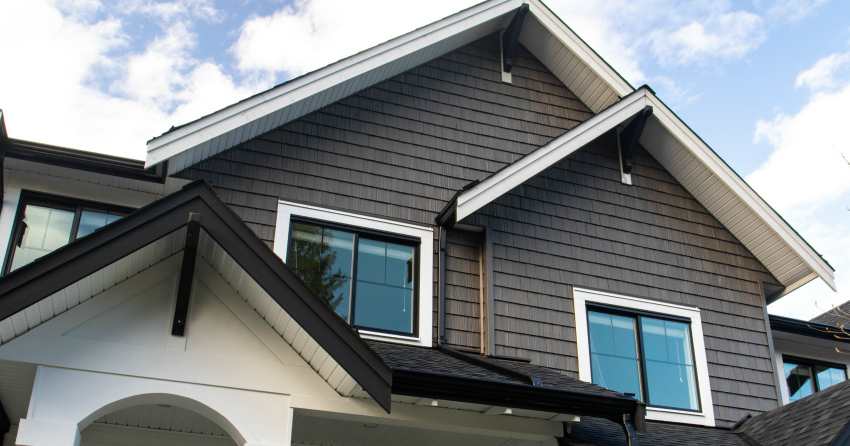 Here is a link to his study with various recommendations.

A recent report jointly commissioned by the federal and provincial governments has identified municipal government policies as a major barrier for improving housing affordability and supply in British Columbia.

I applaud City Council initiatives to encourage developers to build rental-specific housing. However, the City can do more to increase supply as we need a much healthier rental market.

Council has approved several “wet housing” units in Kelowna. How about now creatively working with BC Housing, local non-profit housing organizations and even the private sector? Consider selling/leasing City land at favourable rates in order to build rental housing for the people that work hard, pay their taxes and play by the rules yet can barely afford to live in their own city.

As the Chair of the Kelowna Chamber of Commerce Planning Committee, I have heard from our members that attainable housing is a major concern. When people can’t afford to live where they work, they, along with business and society, all suffer.

The rezoning processes, particularly for larger developments, can take a year or two and be a fraught process from competing policy objectives by municipal staff and city council.

Urban Planner Adam Wilson, who now lives in Kelowna, had worked with the Ontario Government Ministry of Housing. He pointed to legislation Ontario passed in 2019 that limits Official Community Plan (OCP) amendments and subdivision applications to 120 days, and only 90 days for rezoning applications.

If an application to rezone and subdivide a parcel of land from one to two lots conforms to the OCP and the applicant has the neighbours’ support, why does it have to take 4-6 months to complete the process? It could be done in 4-6 weeks. Time is money in the development process.

Another escalating cost of home construction is building permit fees. Lumber and material costs have as much as quadrupled over the last couple of years. Permit fees are based on a percentage of construction costs. How about the City reducing the percentage fee or considering a sliding scale as the time and effort to review the building permit doesn’t change when costs increase?

Increased permit fees and rezoning delays cost the developers money and these costs are just added onto the price of a house.

City Council could be leaders, order an operational review, enact shorter processing timelines now rather than wait until mandated by the province.

Both as a former city councillor and MP, I believe City Council needs to more strongly advocate for higher levels of government to take bold action.

Courage and a major overhaul of governance, as noted by my Expert Panel, is warranted if we are to get serious in making housing more attainable for average working families in Kelowna.

These are just some of the steps we can take as a community.

Looking for more information, reach out Ron Cannan via email anytime through here or call (250)575-1446.

He’s pledged to use a combination of independent research and his own insider knowledge to shine a light on whatever it is that’s most mystifying members of the public.

To submit your own question, write to news@nowmediagroup.ca using the subject title “Ron Cannan.”