Is there an app for that emergency?

Floods, fires and water contamination are real emergencies experienced by many Okanagan residents.

With the ongoing threat of unpredictable weather and climate changes, there's an increasing need to be informed with time to prepare.

This week, an app called PulsePoint launched in B.C. with the purpose of talking someone through CPR. Another app called Alertable also launched recently - providing information on water advisories, wildfires and everything in between.

Dozens of emergency apps are released each year, and yet according to researchers from the University of Calgary, they're still failing to answer the questions people are asking in the face of a disaster. 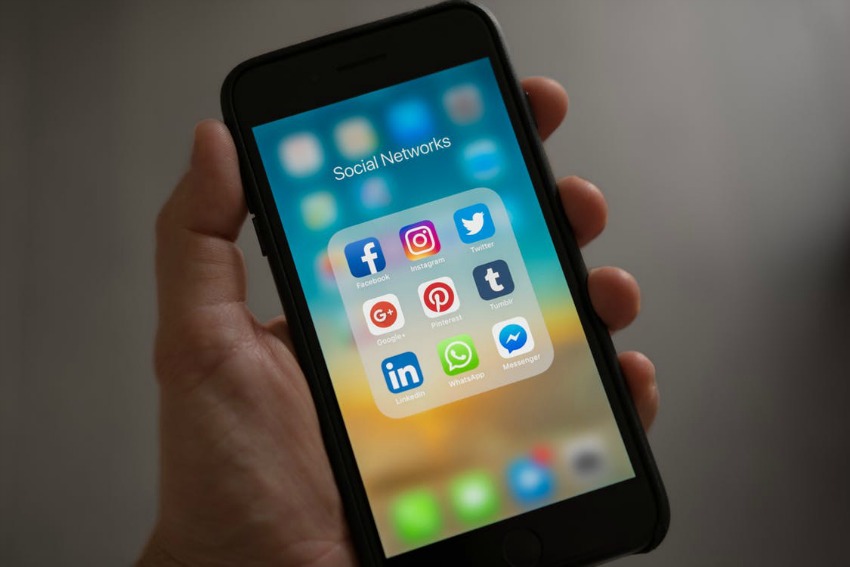 Guenther Ruhe, electrical and computer engineer professor and his team sifted through 70,000 tweets from evacuees during the May 2016 Fort McMurray wildfire.

Ruhe determined 80% of the features evacuees were looking for, weren't available or easily accessible.

"There are 26 apps for wildfires in North America and Australia, for example, but they don't have the features people really want," told Maleknaz Nayebi, lead researcher and PhD candidate at Schulich School of Engineering to University of Calgary. 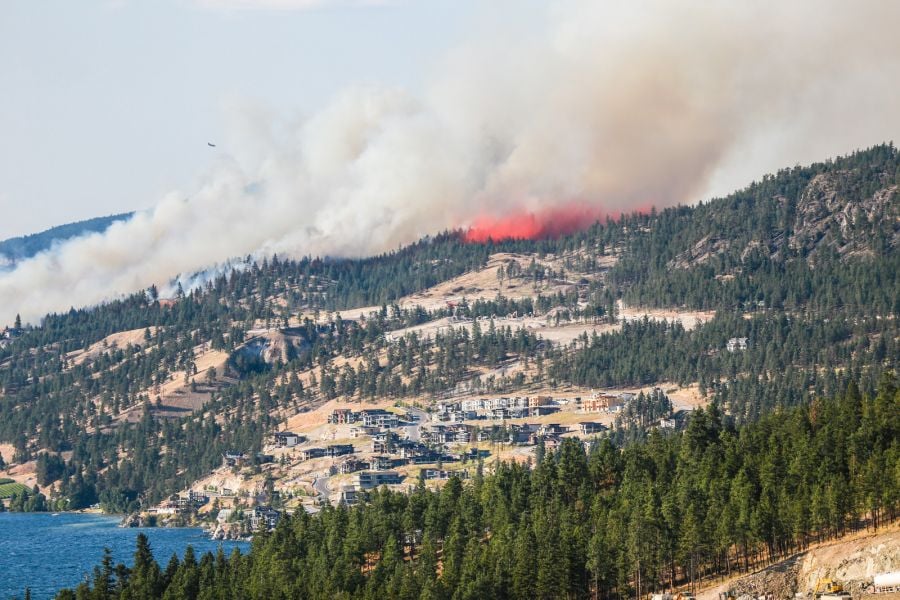 From their data, the team made a list of the top 10 pieces of information the public most often request in times of distress.

2. Food and water requests and resource

7. Request ambulance at a tap

Ruhe hopes the list will encourage software developers to create features based on what people want.

In Kelowna, the City relies on CORD Emergency to send emergency notifications to the public via email and social media.

According to communications manager, Tom Wilson, the City isn't looking to use another tool at this time and will continue to tweak the existing Emergency Operations Centre Program.

"It is well subscribed and any information from the Emergency Operation Centre is immediately pushed out," said Wilson.

While all the questions may not be answered just yet, here are apps in Canada used to alert and inform the public in the midst of an emergency:

Based out of Calgary, Alertable was designed to transmit emergency messages to the public in real time. 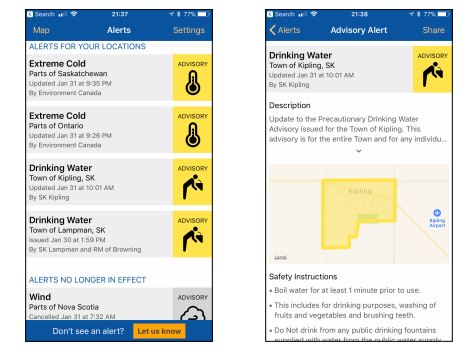 The app is available through iOS, Android, social media and the web.

It sounds the alarm for disasters and hazards in communities from as small as a water advisory to as great as the threat of a wildfire.

"The Alertable app is the only emergency app in Canada that sounds the official Canadian Alerting Attention Signal when an alert is issued," said Jacob Westfall, creator of NetAlerts.

The technology in Alertable is the same technology in SaskAlert and Alberta Emergency Alert used during the Fort McMurray wildfires in 2016 and the Calgary Floods in 2013.

The Red Cross' Be Ready App, informs the public on fires, floods, power outages, and earthquakes.

The app works with the Weather Network and monitors weather developments, allowing users to prepare their homes and families for incoming emergencies.

The Be Ready App features:

The PulsePoint App was launched in B.C. by the BC Emergency health Services this week.

The app aims to save lives through providing tips on basic CPR while waiting for the ambulance to arrive.

Historic day today as we launched #PulsePointBC. This is crowd-sourcing at its best, and you could keep someone alive with basic CPR until BC Ambulance paramedics arrive. Download the free @pulsepoint app! https://t.co/5os2ybsdYH

We want to hear from you!

Could you see yourself using an app to gather information during an emergency?

What features are currently missing when it comes to receiving information during an emergency?

Tell us your thoughts in the comments section below!

Or, email us at news@kelownanow.com.