Barry Lapointe, the founder and CEO of KF Aerospace, has been inducted into the Canadian Aviation Hall of Fame.

He was recognized for his work over the last half-century in building the Kelowna firm, which employs more than a thousand people with a payroll of over $70 million.

Lapointe, born in Vancouver in 1944, started the company as Kelowna Flightcraft in 1970.

It was initially a one-man operation, servicing planes from the back of a truck. 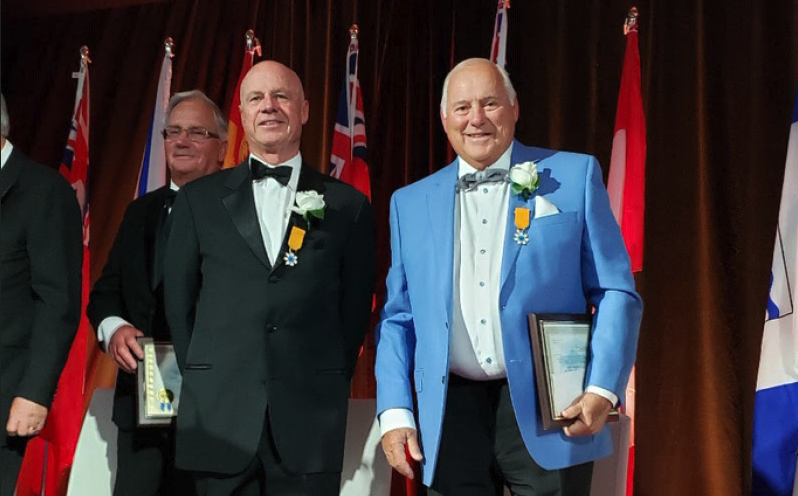 But Lapointe grew the company and, from 1976 to 2015, it operated close to 20 aircraft transporting cargo every day for Purolator and Canada Post.

In his induction citation, Lapointe is praised as an aviation engineer and a pilot.

“For half a century he has developed his company to provide charter and cargo service, aircraft maintenance, and training of Canadian military pilots,” it explains.

“His philanthropic support of aviation and civic organizations has been instrumental in their success.”

In 2003, he established the KF Charitable Foundation.

Lapointe’s philanthropic projects have included fundraising initiatives for the Kelowna General Hospital Foundation and the Heart and Stroke Foundation.

He was also central to the creation of the BC Aircraft Maintenance Engineer Structures program run by Okanagan College.

Lapointe graduated BCIT in 1966 and holds an M1 and M2 licence.

VIDEO: Kelowna left on the curb waiting for ride-hailing