The Kelowna community has lost an important member.

Grant Sheridan, president and GM of the Kelowna Chiefs and one of the founding partners of the Peacock Sheridan Group, passed away in hospital overnight.

“It is with extreme sadness to say we lost Grant last evening,” said a post from the Chiefs’ Facebook page.

“He passed away peacefully in his sleep at Kelowna General Hospital. Grant you made the world a better place. Rest easy my friend.” 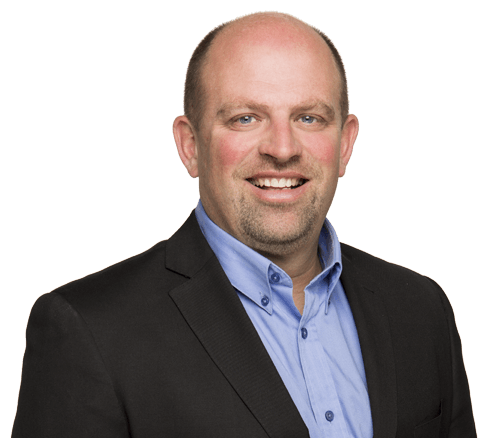 Sheridan was admitted to hospital in late March, where he was diagnosed with bacterial meningitis.

He was admitted to hospital in Revelstoke, where the team was in the middle of a playoff series against the Grizzlies, but was transferred to the trauma unit at Royal Inland Hospital.

Eventually, Sheridan was transferred to Kelowna General Hospital where he battled for his life over the past number of months.