An application for a proposed 227-unit development just east of Knox Mountain is being given initial consideration by Kelowna City Council on July 12.

The application for this large project was submitted at city hall in December 2021.

The multi-family residential development would be located at 630 Boynton Pl., just east of Knox Mountain.

Staff say the proposal is consistent with the Official Community Plan design guidelines, provides a mix of housing types and meets zoning regulations. 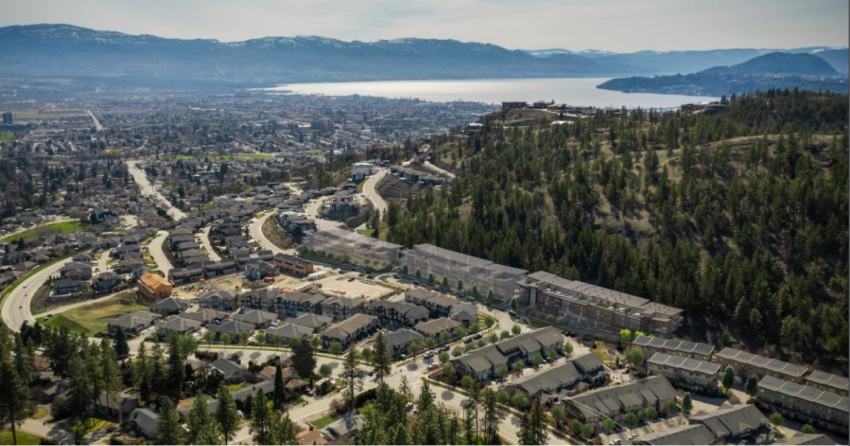 Staff explain that this is one of the last large parcels of land to be developed in the area between Clifton Road and Knox Mountain Park.

“The property was the subject of a large parkland acquisition in 2004 to expand Knox Mountain Park to include the lands around Kathleen Lake,” reads staff’s report.

“Part of the compensation package to the land owner was increased residential density allocation on the remaining developable lands along Clifton Rd to allow townhouses and low-rise apartments.”

The developer's plans include three apartment buildings that would be four-storeys in height with underground parking.

According to the report headed to council, the development would include a mix of studio, one and two bedroom units. There would also be a clubhouse and private amenity space for residents. 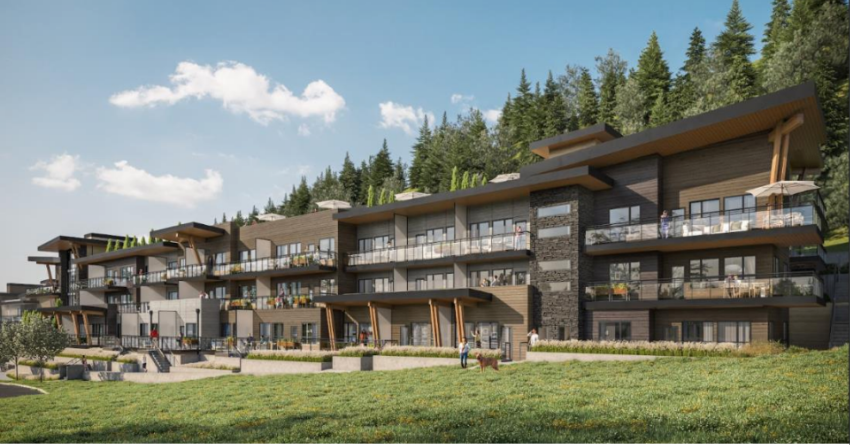 Staff's report explains that the taller retaining wall is required to accommodate the steep grades of the subject property.

Additionally, the report points out that although the building is quite large, the designs include step-backs on the first floor to break up the visual impact.

Although this application is not part of the public hearing, the mayor will be inviting members of the public who believe they are affected by the variances to come forward to speak to council members.

Kelowna City Council is expected to issue the required permits during the council meeting scheduled for 6:30 pm on July 12.