The Kelowna Farmers’ Market is a staple of Kelowna summers, offering a great spot to get locally grown and made products.

While Kelowna residents know how great the biweekly market is, which still runs once a week indoors during the winter, it’s apparent that some outside the city are taking notice as well. Comox, Coquitlam, Esquimalt and Powell River were the other recipients. 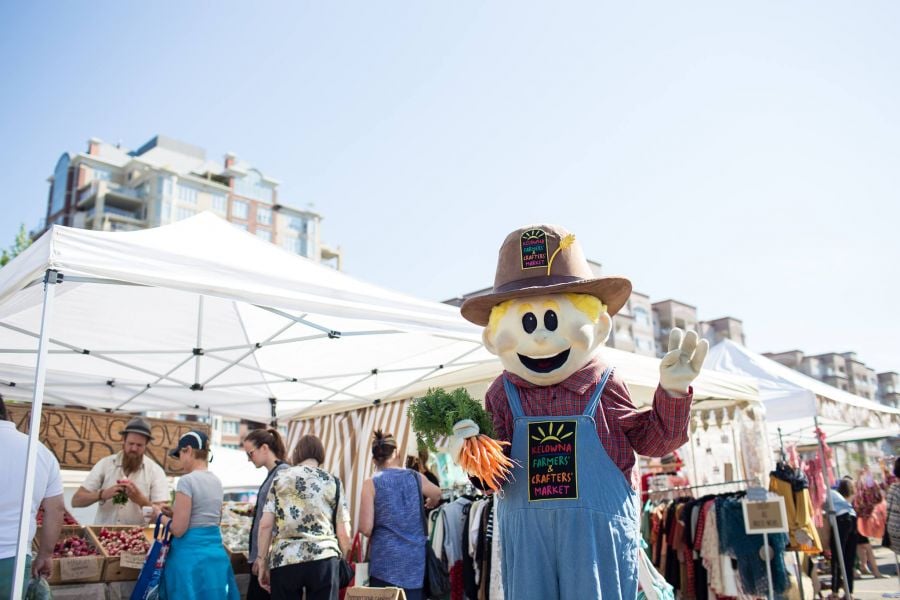 Not only that, but Kelowna’s Frances Callahan was named one of the 10 Farmers’ Market Managers of the Year.

The Kelowna Farmers’ Market will open back up for the season in April, while the satellite market that runs downtown once a week will begin in June.