SEE:kelowna is a collaborative project between the Kelowna Museums Society and Metro Community.

The project was launched in August of 2017 with a goal of sharing stories from different community members in Kelowna who have been affected by homelessness. 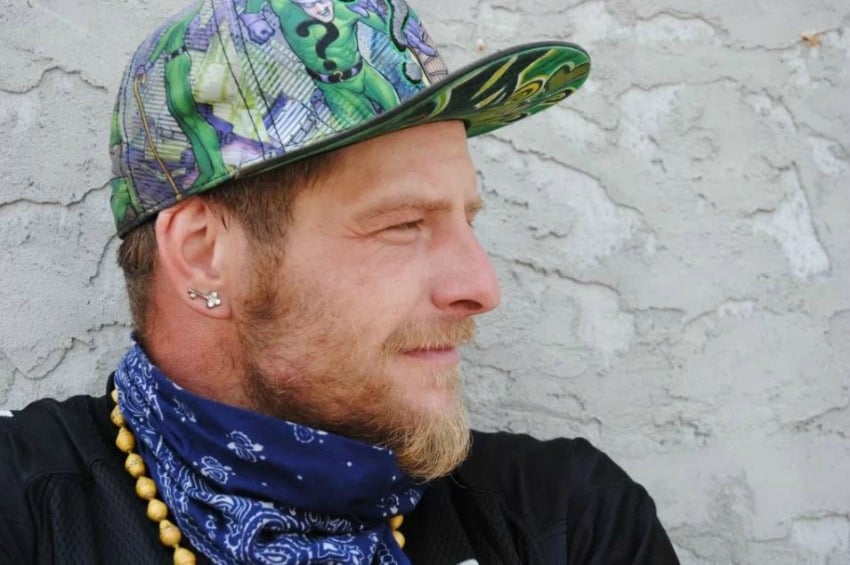 SEE:kelowna showcases a gallery of photographs with each individual's story linked to their photo.

In their stories, each individual answered the question: "What is important or beautiful to you about your daily life in Kelowna?"

The Kelowna Museum has partnered with Metro Community to create a display about the homeless in YLW. Learn more at https://t.co/pBe5kzgunf pic.twitter.com/WwnQZqRu8w

In Diane's story, she described which places around the city held significance or meaning for her.

She talked about one particular location where she spent Christmas Eve and remembered falling asleep in the bitter cold. 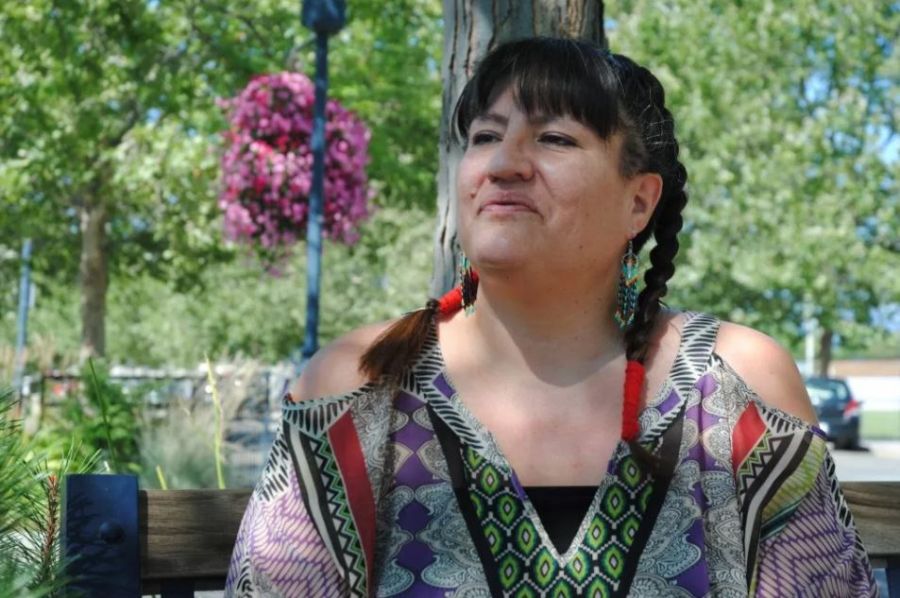 "I remember getting poked and I remember thinking, 'Oh thank you, whoever that was, because I knew if I had fallen asleep I wouldn’t have woken up."

The Okanagan Heritage Museum is hosting the exhibit and has each person's photograph on a postcard.

"Their experiences may not be what comes to mind when we think of the “Okanagan lifestyle” – yet they represent an equally real part of our city," stated a spokesperson for SEE:kelowna.

SEE: kelowna can be viewed online here, or by visiting the Okanagan Heritage Museum.

Thu
23℃
Make Homepage Advertise with Us