As part of an ongoing investigation into an alleged criminal offence, the Kelowna RCMP is turning to the public for help.

They’re hoping someone can identify the man shown below in an image captured in the afternoon of March 4 at a Rutland business.

He’s described as a Caucasian man believed to be between 30-35 years old, who’s around 6’0” with an athletic build. 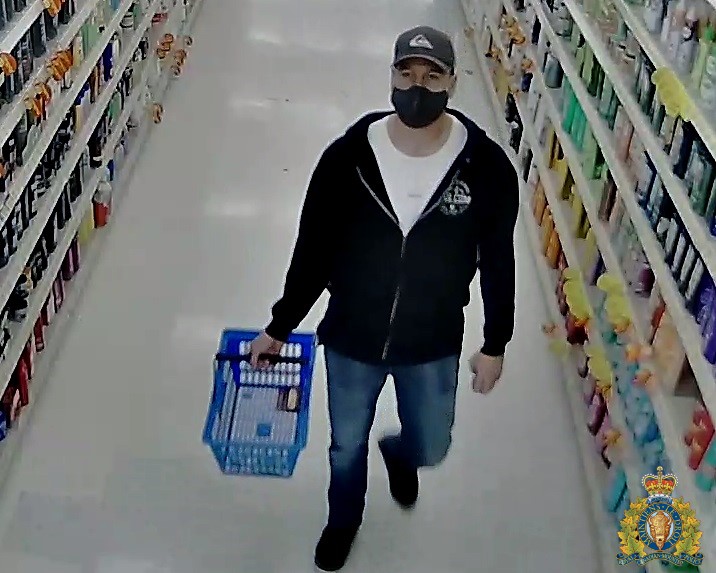 At this time, no details regarding the nature of the allegations against the man are being released.

“We are turning to the public in an effort to positively identify the person captured in this surveillance video,” said Cpl. Jocelyn Noseworthy.

“If you know who this is or you are the person in this photograph, please come forward to police.”

Anyone with information is urged to contact the Kelowna RCMP by calling 250-762-3300.