Kelowna RCMP attended the campus early Saturday morning following a report of an assault on a security guard.

The incident is now being investigated as a homicide.

Shortly after the incident, a male suspect was apprehended under the Mental Health Act. He remains in the hospital as charge recommendations are processed.

“We are devastated that something like this would happen on our campus. My heart and my thoughts, and those of everyone at UBCO, go to the family,” said Lesley Cormack, deputy vice-chancellor and principal, in a statement.

“All of our security personnel are deeply valued members of our campus community. They work tirelessly every day to keep our students, faculty and staff safe and to be a welcoming, friendly and reassuring face when help is needed.”

Cormack assured the university community that this was an isolated incident that did not involve students and that does not pose an ongoing risk to campus safety.

At about 5:55 am, officers arrived on the scene and attended one of the buildings on campus.

During their initial investigation, officers determined that a man working at the university assaulted a security guard.

The man was apprehended under the Mental Health Act and the victim was transported to KGH with life-threatening injuries.

Kelowna RCMP do not believe there is a risk to public safety and will remain on campus to conduct their investigation. 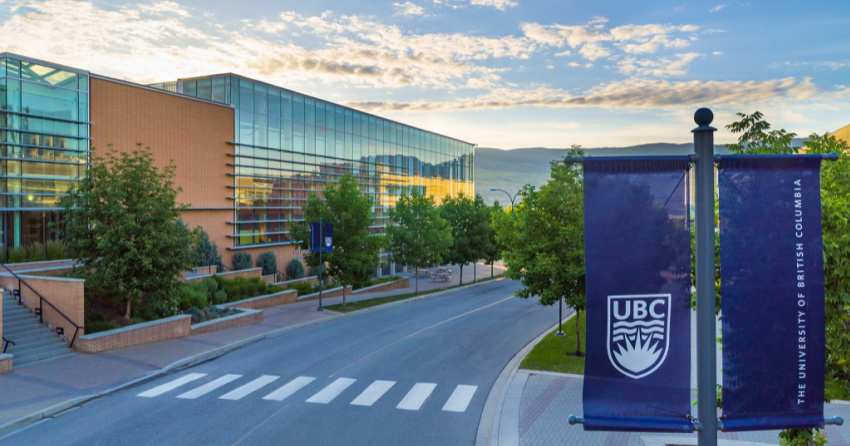