The Kelowna RCMP continue to investigate after a woman’s phone was snatched from her hand as she stood waiting at a Rutland bus stop late Sunday evening.

On Jan. 7, at 10:47 pm, RCMP responded to a robbery that had just been committed near the major intersection of Highway 33 East and Rutland Road in Kelowna. Police say that they learned that the suspect male had approached the victim, a young woman and not a resident of the Kelowna area, and demanded her smartphone. 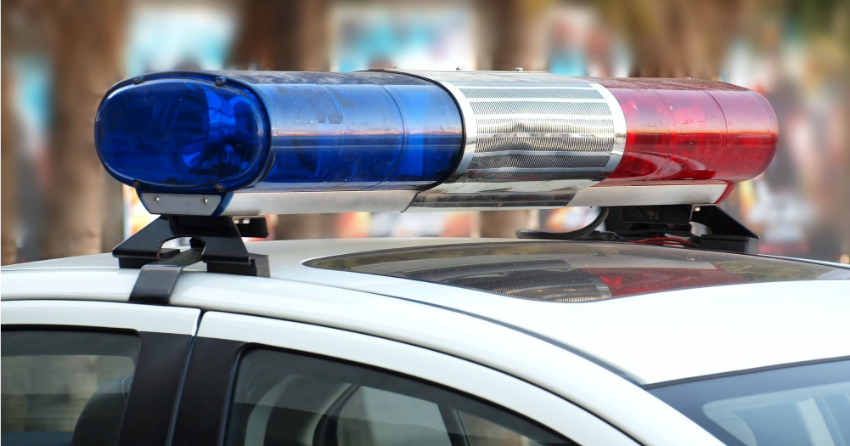 The suspect allegedly snatched the woman’s Samsung Galaxy S5, which was in a green case, and fled on foot eastbound along Highway 33. He was reportedly observed a short distance away being picked up by a brown crossover vehicle.

“Although specific details will not be provided, our investigators seized evidence at the scene which will be part of the ongoing police investigation,” says Cpl. Jesse O’Donaghey.

If you witnessed this incident and have not yet spoken to police, or you have any information which may assist investigators, you are asked to contact the Kelowna RCMP at 250-762-3300. Or remain anonymous by calling Crime Stoppers at 1-800-222-8477, leaving a tip online at www.crimestoppers.net or by texting your tip to CRIMES (274637) ktown.