The Kelowna RCMP is hoping a new plea for information can help them get closer to figuring out what happened to Alex Hegedus.

The Peachland resident was killed in Kelowna on March 22, 2018, a day that started out like any other. 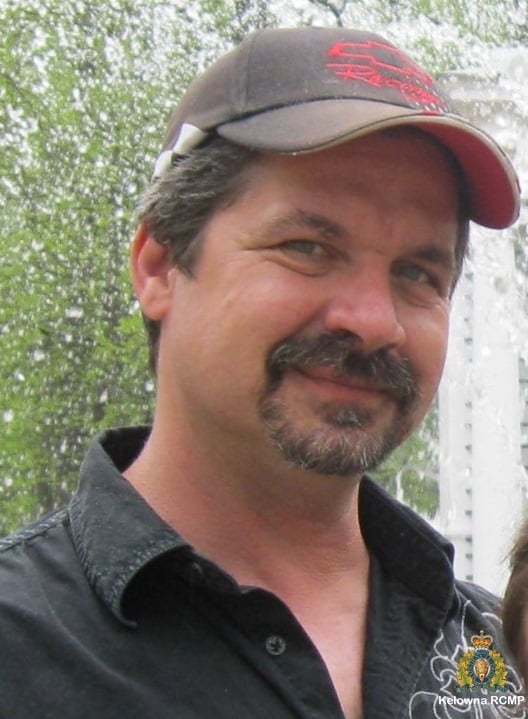 As the owner and operator of a local business called Canadian Painters, Hegedus and his employees were working at a job site near Ethel Street and Harvey Avenue.

Hegedus left to run some errands in his dark grey Ford F150 before an incomplete 911 call was received from his cell phone late that morning. 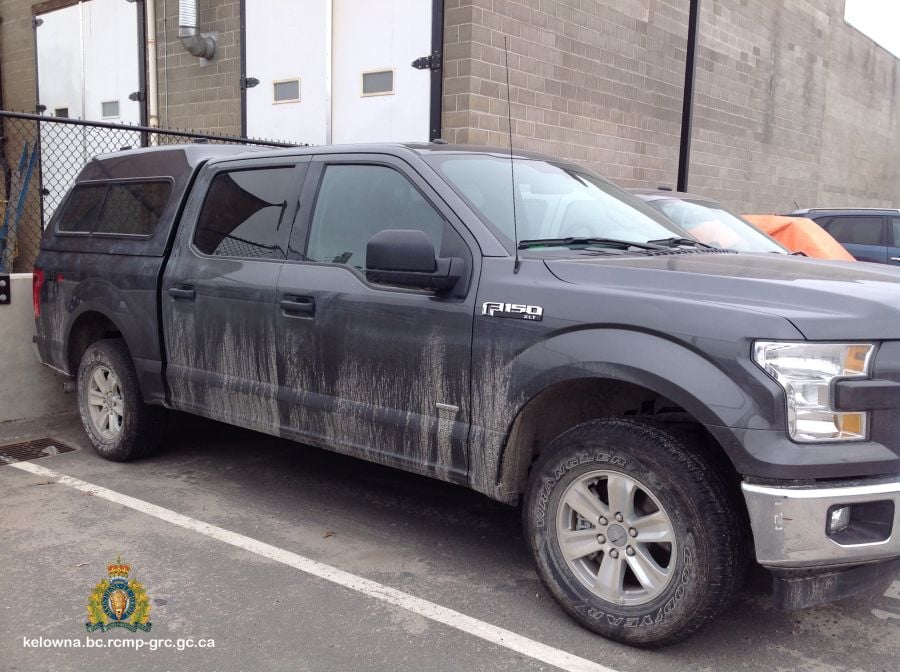 Police investigated the call, but were unable to locate Hegedus until shortly before 4 pm that day when they were called to a location along Myra Canyon Forest Service Road for reports of a dead man in a truck.

Officers arrived at the scene and confirmed that the man was Hegedus, who was 54 at the time.

His death is suspicious in nature and the Kelowna RCMP continue to investigate it, but have yet to find the answers they’re looking for. 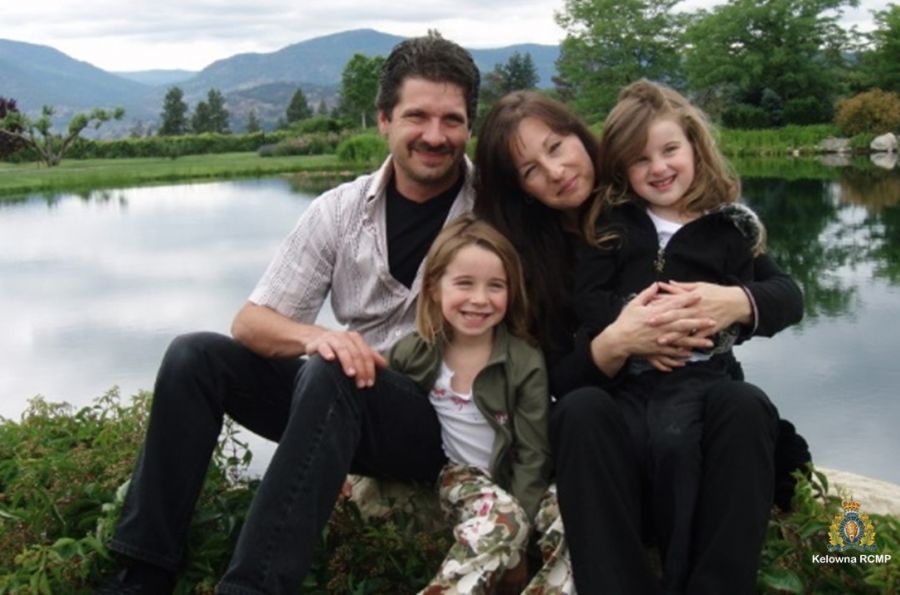 “We have followed numerous leads through the years and spoken to many people. If you saw Alex or his vehicle that day, and haven’t spoken to us, we ask that you come forward now,” said Cpl. Jocelyn Noseworthy.

“We also believe that there are people who have information resulting from conversations they may have had with a person or persons with knowledge or involvement in what befell Alex on this day.”

Noseworthy said that the RCMP is appealing for those people, or anyone else with relevant information, to please come forward now.

Hegedus’ wife and two daughters are offering $20,000 for any information leading to the arrest and successful prosecution of whoever is responsible for the death of their husband and father.

If you witnessed something that day or have any information regarding Hegedus or his vehicle that could assist investigators, you’re urged to contact the Kelowna RCMP’s serious crime unit at 250-470-6236.