The search continues for a missing hunter from Kelowna.

The RCMP released a statement this afternoon asking for the public’s assistance in the search for Gordon Solloway. 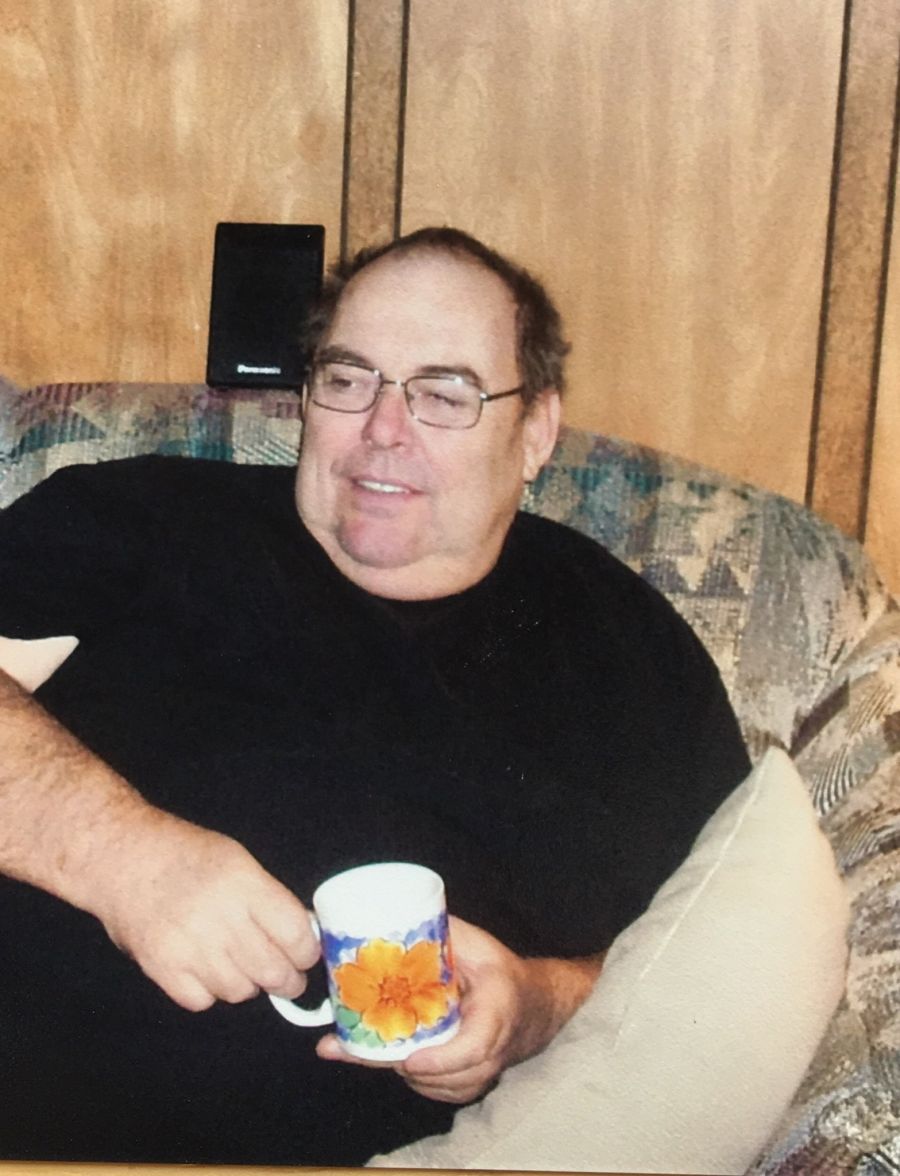 Solloway is a 74-year-old male who left his home at about 7:30 am on Thursday. Police say he had plans to head up towards James Lake and was supposed to return home within a few hours.

According to COSAR, the man went out on Thursday morning to sight in his rifle and was expected home by noon, but he didn't return.

Search crews have been scouring the area on foot, as well as with trucks and ATVs, since late Thursday night and a helicopter was added to the search today.

Solloway’s family and the Kelowna RCMP are concerned for his health and wellbeing as he has some mobility and health issues and has not been in contact with anyone.

Solloway uses a cane to assist with his mobility. He left his home in a 2012 Dodge Ram, grey in colour with a BC licence plate of HM3670. 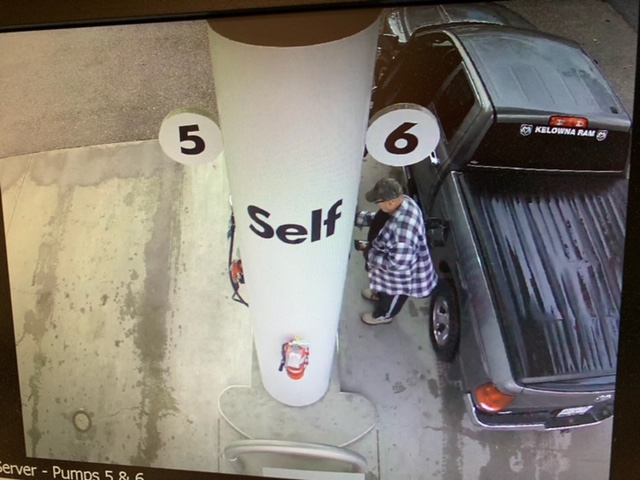 The Kelowna RCMP have obtained video footage of Solloway gassing up his truck on Hwy 33 in Rutland, shortly after leaving his home.

As such, both the RCMP and his family are very concerned for his health and well-being.

Gordon Solloway is described as:

Anyone with information on the whereabouts of Gordon Solloway is urged to contact their local police, or the Kelowna RCMP at 250-762-3300. The public can also remain completely anonymous by calling a tip into Crime Stoppers at 1-800-222-8477 or by leaving their tip online at www.crimestoppers.net