It’s been a difficult past 12 months for the hospitality industry and Monday was another unexpected blow.

Dr. Bonnie Henry announced that dine-in service has once again been paused in British Columbia, this time until April 19.

That leaves restaurants, bars, breweries and more scrambling to make adjustments for what will hopefully just be three weeks.

It also left Rustic Reel Brewing Co. owner, Susi Foerg, in tears, and it’s not the first time that’s happened during this pandemic.

Foerg took to social media to air her frustrations in a strongly-worded post on Monday, but deleted the post and penned another one to more clearly explain her situation. 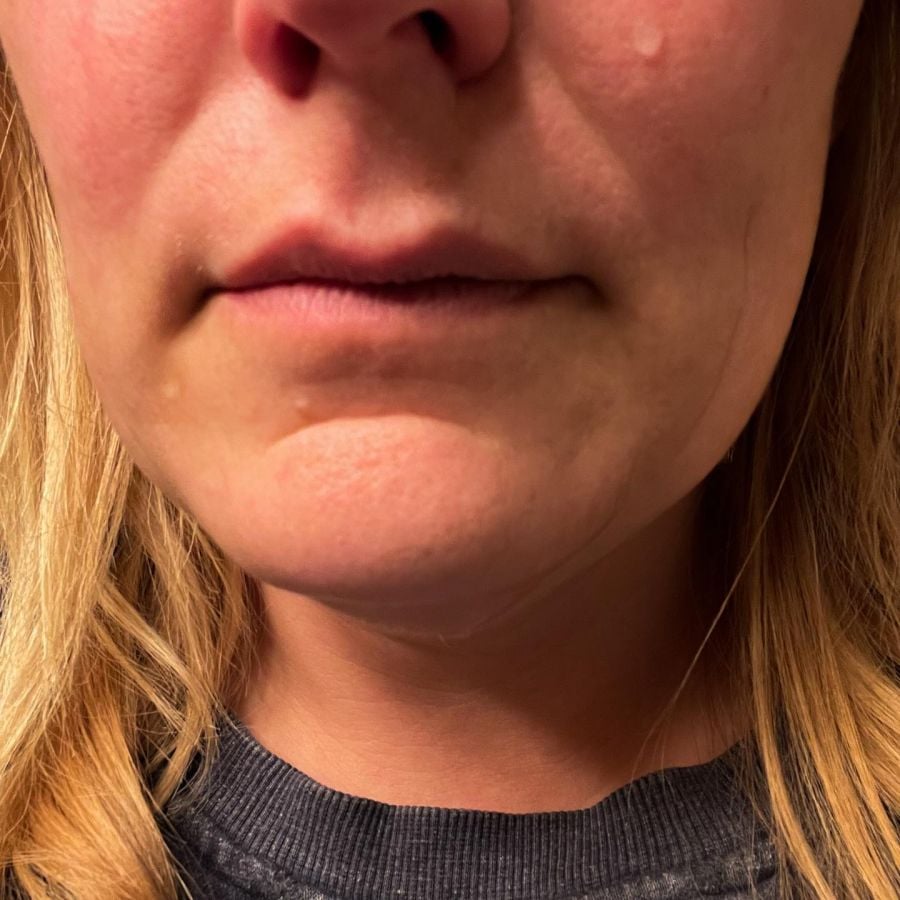 “So many comments about language on our last post. Like all of you voicing your feelings at some point or another, for once I voiced mine. I will share with you WHY I said it,” she wrote.

“I’m Susi, and the second photo is what it looks like to be a business owner during COVID. Tears. A LOT of them. Here’s why:”

Foerg explained that she has over 20 staff members and each of their livelihoods rests on her shoulders.

Everytime restrictions force them to close down or limit certain services, reduced revenues force her to reduce her staff members’ hours.

As a proud member of Kelowna’s growing north end brewery district, Foerg says she also has concerns about her neighbours, especially those who don’t have patios or don’t do takeout orders.

For those who don’t usually do takeout, or if the takeout demand isn’t as high as dine-in demand, Foerg worries about the food inventory these places have on hand, which may now go bad.

In addition, these breweries and similar businesses have plenty of small and local supplies, and the reduction in orders can hurt their revenues as well.

Foerg says she’s fortunate enough to have an amazing landlord who has given Rustic Reel a break on rent to make it through this difficult time, but worries about their survival as well.

“We were so close to being able to get back to regular rent,” she explained. “This sets us back again and hurts me terribly.” 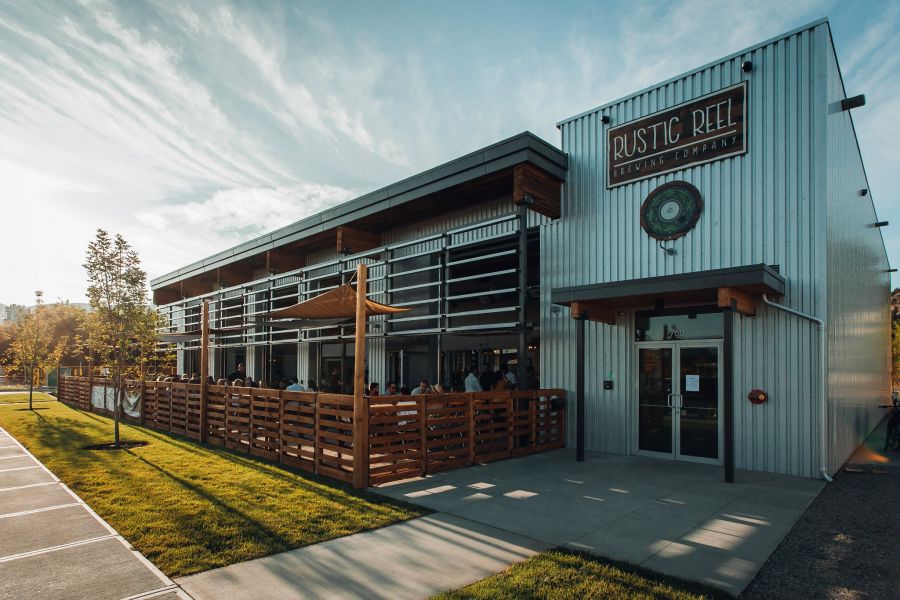 At the end of the day, Foerg says she’s put every ounce of herself into her business and she and her staff have pivoted, adapted, scrambled and survived at every turn of this pandemic.

“When most COVID cases are due to private gatherings, and the latest cases are mostly from the Lower Mainland, I am mad that my team and all those around me have been told to change our operations yet again,” said Foerg.

Foerg defended her original deleted comments and said that people don’t have to agree.

“If I’ve lost you as a customer, I accept that,” she finished the note with.

“We don’t all need to need to agree. If to you I was classless, that’s okay. I do have class. I do have integrity. But I also have balls to say that I need to say now and then.”

If you want to support Foerg and Rustic Reel, you can still do so by buying beer from the brewery to enjoy at home.

Rustic Reel is also offering take-home Easter dinners for two that can be picked up and made at home on Sunday, but you need to place your order through the brewery’s website by Wednesday.