(UPDATE: Feb. 13 @ 3:45 pm) - A City of Kelowna bus is back at the yard after spending six days locked up in the Mario's Towing impound lot.

It had been there since the early hours of Saturday morning, when a driver was pulled over during his shift, breathalyzed and issued a 90-day Immediate Roadside Prohibition. 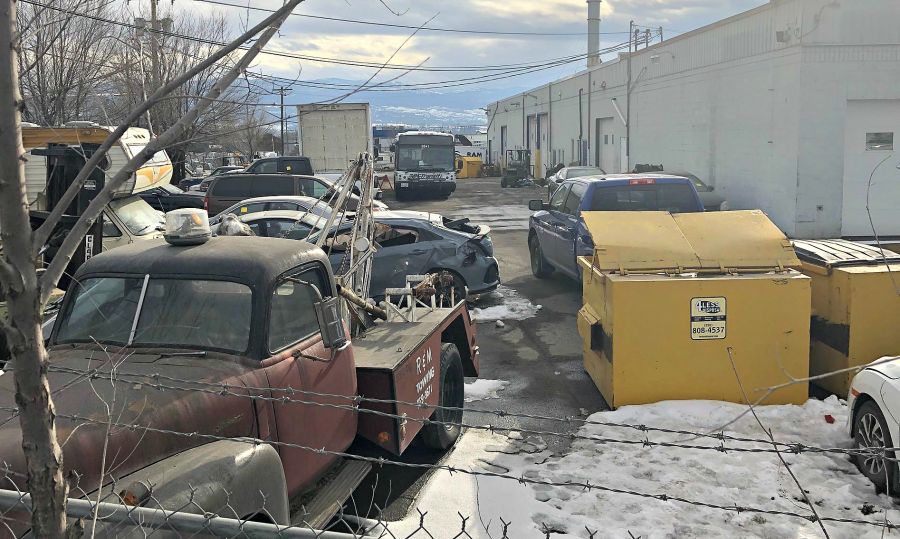 When a 90-day IRP is issued, the vehicle is always towed and impounded for 30 days, but a special exemption was made this time around.

"ICBC has approved the release of the BC Transit bus, and we have retrieved the bus," said a representative, who added that the incident was still under investigation.

"We did not miss any service because of the bus being impounded, however we are thankful to have it back to provide service for our customers." 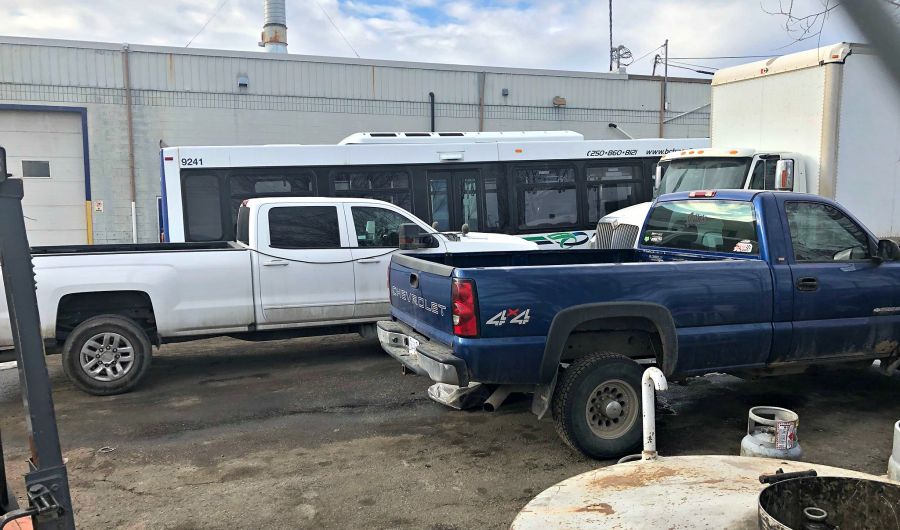 City of Kelowna officials confirmed the same thing to NowMedia, while one councillor said the impound was "ridiculous" and it "lacked common sense to impound a public asset that offers mass transit."

The total cost of the bus being impounded for six days is unknown.

(Original story: Feb. 10 @ 11:20 am) - A Kelowna bus driver was pulled over and handed a lengthy driving suspension after his passengers called the police on him.

The concerned passengers called to report that the driver was intoxicated while driving the city bus, which was eventually pulled over near the intersection of Harvey Avenue and Burtch Road.

NowMedia initially received a report of the incident from a man who witnessed it, but preferred to stay anonymous. 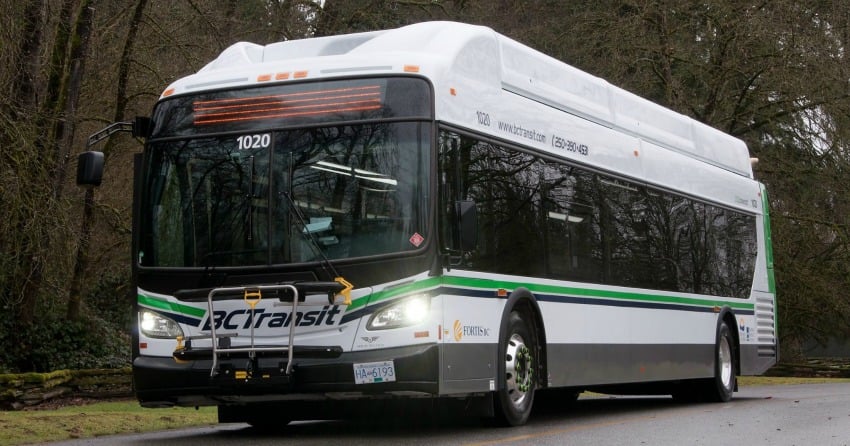 The RCMP has now confirmed the arrest, saying that officers pulled the 52-year-old man over around 1:35 am on Saturday.

Police say the driver exhibited several signs of impairment and then failed a roadside breathalyzer.

"Fortunately, no one was injured during this incident," said RCMP Cpl. Jocelyn Noseworthy.

“This passenger is commended for noticing an issue and reporting it immediately.”

The driver was issued a 90-day immediate roadside prohibition.

In an email to NowMedia, BC Transit said it was "aware of an impaired operator in Kelowna" and is now working with Kelowna First Transit to investigate the incident.

"BC Transit is taking this matter very seriously, and we immediately initiated an internal investigation with our operating company," said an email to NowMedia.

"BC Transit has a fit for duty policy that we require operators and staff to follow, and not be impaired by any substance when behind the wheel or working."

Kelowna First Transit confirmed to NowMedia that the driver was "immediately removed and suspended from service pending the outcome of the investigation."