(UPDATE: Sept 27 @ 10:30 am) – On Monday, Kelowna City Council agreed to issue permits for the second phase of Westcorp’s redevelopment of the former Hiawatha RV Park.

A series of townhouses are already under construction as part of the first phase.

The second phase of this development will introduce nearly 440 units. 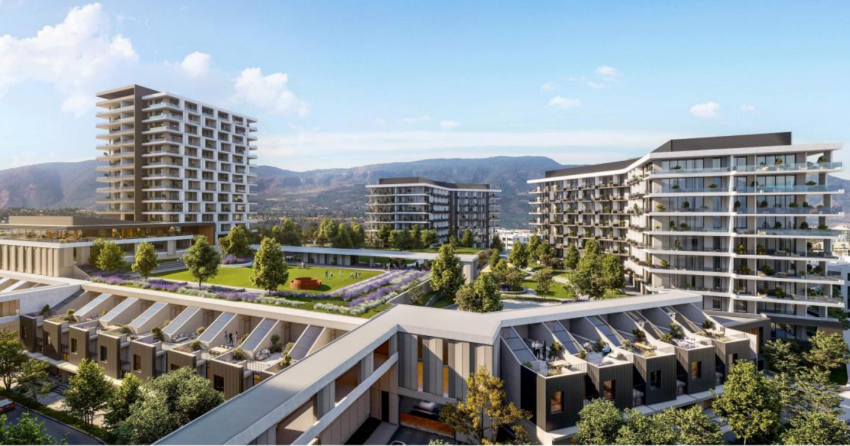 City council also authorized city staff to enter into a Master Development Agreement which will guide the future development of the site on Lakeshore Road.

“The (MDA) itself has a number of technical components to it,” explained Dean Strachan, community planning and development manager.

“In this particular case, this MDA relates to adjacent offsite works. Most of those works are attached to phase three.”

Strachan said the agreement will ensure council is provided with certainty of when infrastructure and other off site work will happen as each phase of development happens.

Additionally, he explained that the 17-storey tower was a “critical” aspect of this new development permit because it triggers a number of the components in the MDA.

Strachan explained that this building will introduce the construction of a roundabout, a nearby bridge and other major infrastructure pieces.

Building permits are all that remains for this comprehensive residential and commercial site.

The second phase of the project, located at the site of the former Hiawatha RV Park, will include “a comprehensive multi-family development comprising a mix of townhouses, commercial space, one high-rise building and two mid-rise buildings.”

According to city planning staff’s report, this would create 439 units. 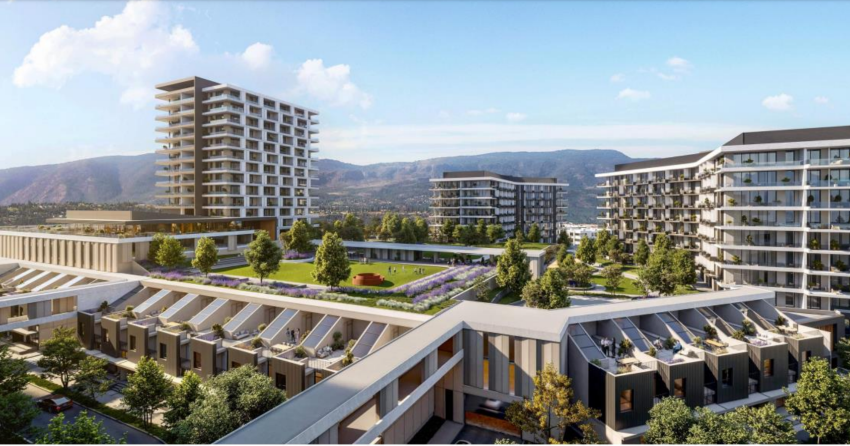 Earlier this year, Westcorp submitted a request for the city to consider allowing buildings in the second phase of this development to increase from 11-storeys to 17.

City staff will also be requesting that city council authorize staff entering into a master development agreement with the developers.

Planning staff explain this will help guide the second and third phase of the proposal.

Overall, staff are supportive of the form and character of the project because it is consistent with the city’s policies for the Cook-Truswell area/village centre. 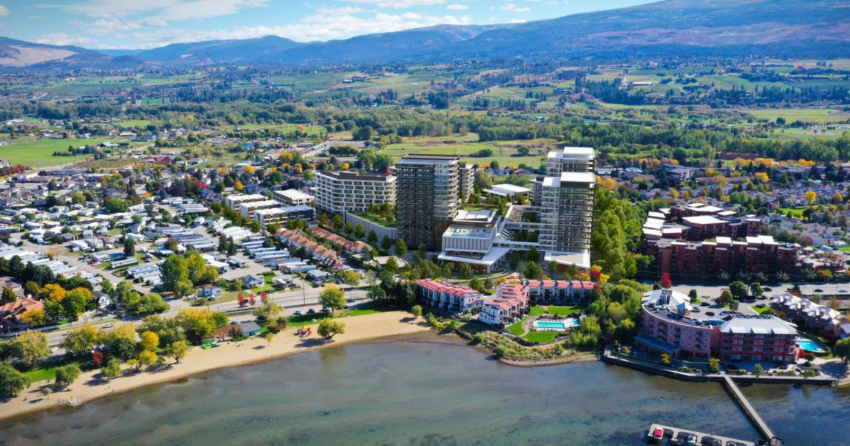 “The site is located along a transportation supported corridor and forms linkages for other alternative transportation opportunities to connect future residents to the nearby schools as well as commercial and recreation areas,” explains the report.

Kelowna City Council is expected to make their decisions during the regular meeting scheduled for Monday at 1:30 pm.