On Tuesday, Kelowna City Council approved a six-storey mixed-use building that will be located at the corner of Pandosy Street and Osprey Avenue.

Worman Homes is proposing a building with one commercial unit at grade with office spaces on the top floors.

The proprietary would include 33 parking stalls with 23 at-grade and the remaining 23 on the second story which would be accessed via a car elevator.

Shane Worman, the applicant, explained the car elevator will “unlock density for the property” and will allow for more floor space for the retail space.

Terry Barton, the city’s development planning department manager, said that the variances are quite minor and are expected to have a minimal impact on neighbouring properties. 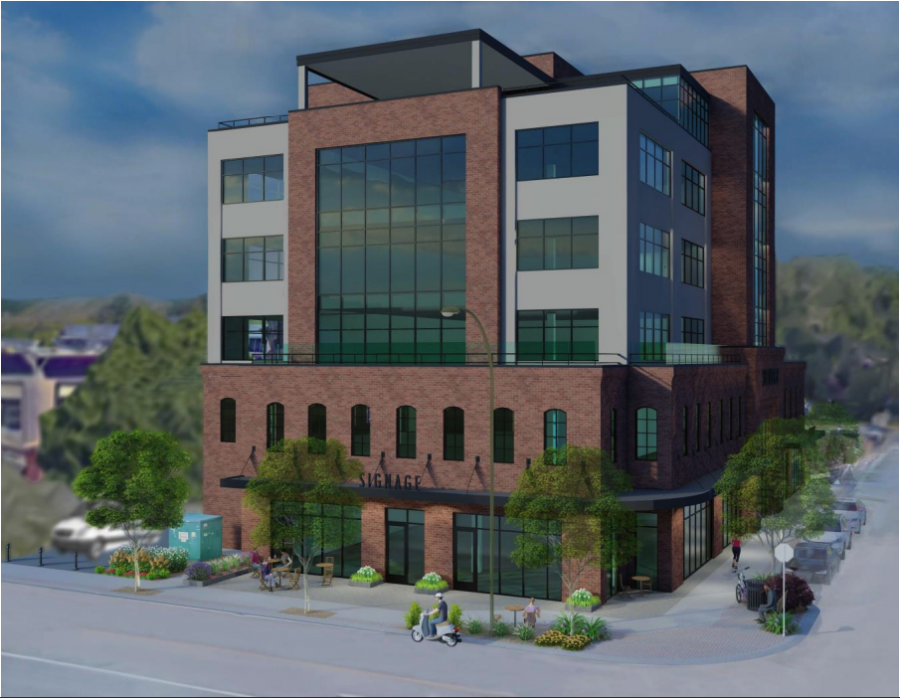 “I think from an urban design perspective that this is actually more favourable,” explained Barton when speaking to the upper floor setback

“In a case where we may be granting a variance that it’s not negative, this variance is actually quite positive and adds to the depth and definition of those upper floors.”

Councillor Brad Sieben wondered where the idea for the car elevator came from and how it was going to be maintained.

Worman explained they sourced the idea from a company out of Calgary which works with a local elevator maintenance company.

He added that his company did not want to introduce the elevator to the general public right away and thought it would be easier to start with the future tenants of the office. 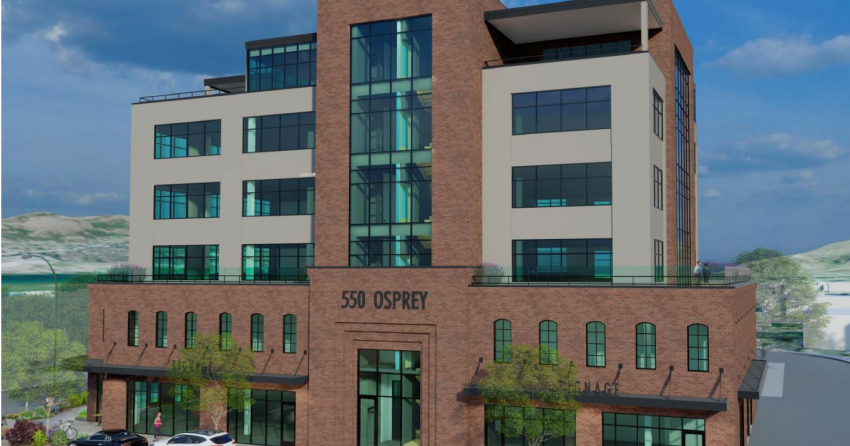 “It’s exciting on the last file in this council term to see innovation,” stated Brad Sieben.

“To bring in an elevator for other developers to watch and see how it works, to give more density and space for necessary office and retail space is exciting and a model for others to follow.”

“Using land differently, I think, is what we have to look forward to in the future and using innovation like the car elevator really helps to do that. Exciting to see it come to life here in Kelowna.”

Ultimately, city council agreed to issue the development permits for this proposal.