The first application to receive support was for Born to Shake, a new cocktail bar located on Vaughn Avenue.

The applicants are seeking a liquor primary licence with an occupant load of 54 people. 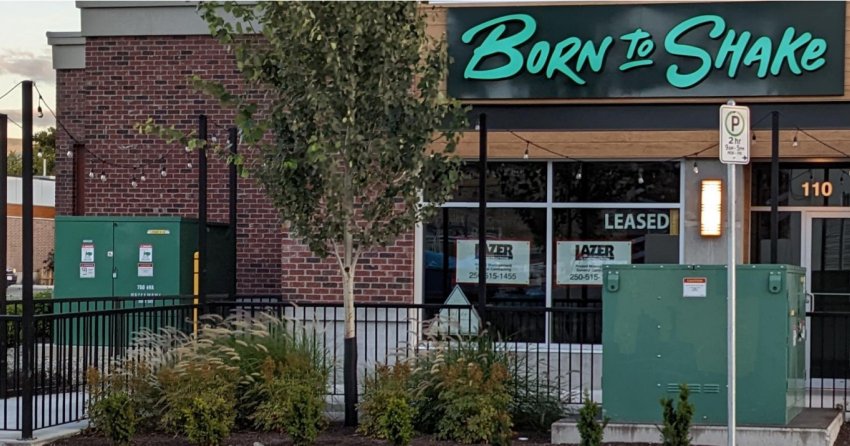 According to staff’s report, the owners of Born to Shake have stated they will be open from 9 am to 2 am with liquor service on the patio ending at 11 pm.

Shayne Labis, co-owner, explains that Born to Shake will be a “one-stop-shop” for cocktails in Kelowna.

They will offer a tasting bar, sample flights, alcoholic and nonalcoholic drinks along with light snacks. Additionally, they will also offer barware and other merchandise. 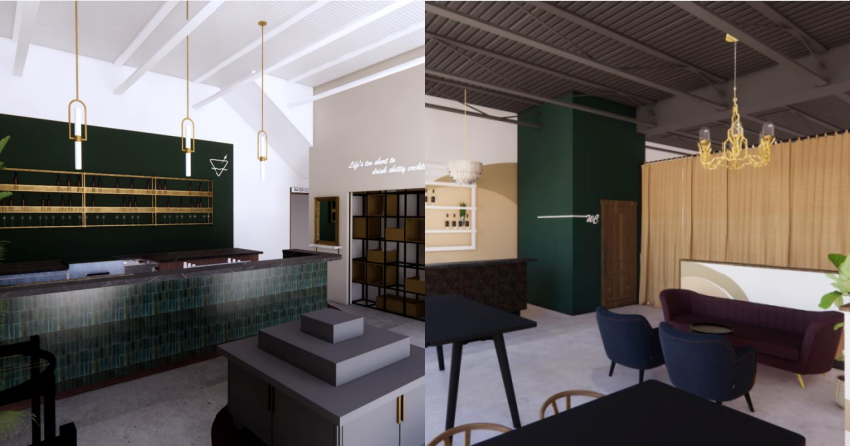 Shayne and co-owner Nicole hope to make an experience out of their cocktail classes, private events and long table dinners with drink pairings.

Shayne added that they will be looking to partner with local food trucks to introduce weekend brunches and dinners. Nicole clarified that they also have a commercial kitchen that can be used by catering companies to provide food service.

City planning staff believe it will be an appropriate addition to the area which is also home to several breweries, cideries and wineries.

The second liquor licence application that council supported was for Lakehouse Home Store which will be offering cooking classes at their downtown location. 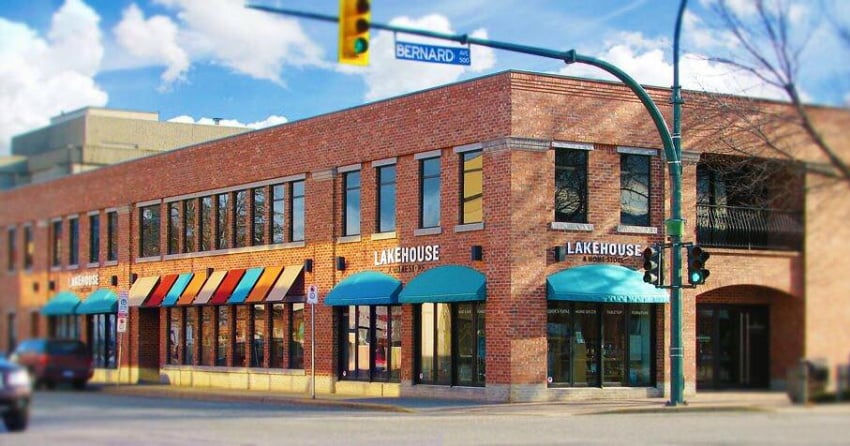 According to staff's report, the name for this new business will be Lakehouse Kitchen and it will be located at the corner of Bernard Avenue and Ellis Street.

The applicant is seeking a liquor primary licence with an occupancy of 124 people and hours of operation from 10 am to 1 am.

According to a letter of intent, the owners are looking to expand their existing services by offering cooking classes and demonstrations from local chefs while showcasing local wineries, breweries and spirits.

The liquor licence would allow people to learn how to pair drinks with their food or have a glass of wine or beer while they watch local chefs in the demonstration kitchen.

Council was supportive of both applications and will forward recommendations to the provincial Liquor and Cannabis Regulation Branch for final approval.