(UPDATE: May 26 @ 1:20 pm) - On Monday, the RCMP announced that a 20-year-old Kelowna man had been arrested as part of an animal cruelty investigation.

Police were originally notified on May 14 about a social media account, which allegedly showed disturbing images of animal cruelty towards a hamster. 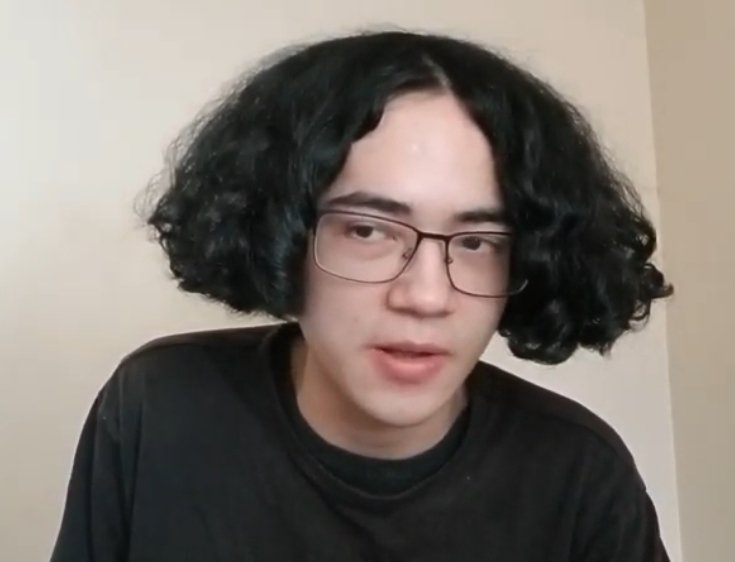 His name is connected to a pair of disturbing Instagram accounts in Kelowna, which both feature graphic content of a sexual nature featuring clay sculptures that depict gore, rape and abuse.

The two accounts have more than 9,000 combined followers and we will not be sharing the links due to the nature of the graphic content posted on both.

On a connected Twitter account, it's more of the same, and there's a reply from another Twitter user on May 14, the day the RCMP says they were notified of his alleged animal abuse.

"Torturing animals is not okay," says the response. "You've been reported to the FBI. You piece of s***. Do you want to go to prison?"

(Original story: May 25 @ 2:55 pm) - A 20-year-old Kelowna man is currently in custody after police arrested him as part of an animal cruelty investigation.

It began on May 14 when the Kelowna RCMP were notified of a social media account posting disturbing images of what appeared to be animal cruelty towards a hamster.

An investigation linked the account to a local man, who was arrested and remains in custody at this time.

The investigation’s findings will be referred to the BC Prosecution Service for review and further charge consideration.

Since it remains an active investigation, the man’s name and any other information regarding the suspected crimes will not be released at this time.

Anyone with information about this crime can contact the Kelowna RCMP at 250-762-3300.