A Kelowna man is behind bars after committing numerous property crimes in Merritt recently. 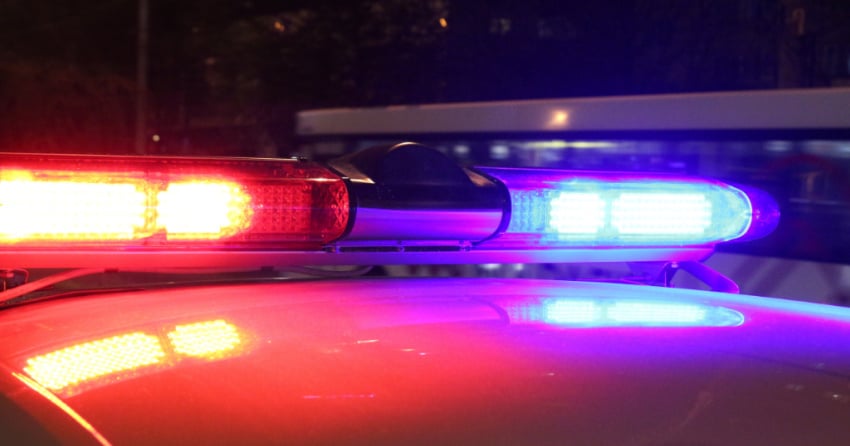 All the charges stemmed from an incident that occurred in the community on July 17, 2020, when Dennison was arrested while driving a stolen truck. He was also in possession of multiple other stolen items.

Dennison received 471 days in jail as well as 12 months of probation.

NowMedia will update the story if any more information becomes available.