He was convicted of possessing a carcass without parts attached and obstructing officers, which earned him a $4,900 fine and a one-year hunting suspension.

The bull moose that he illegally killed were also forfeited to the Crown. 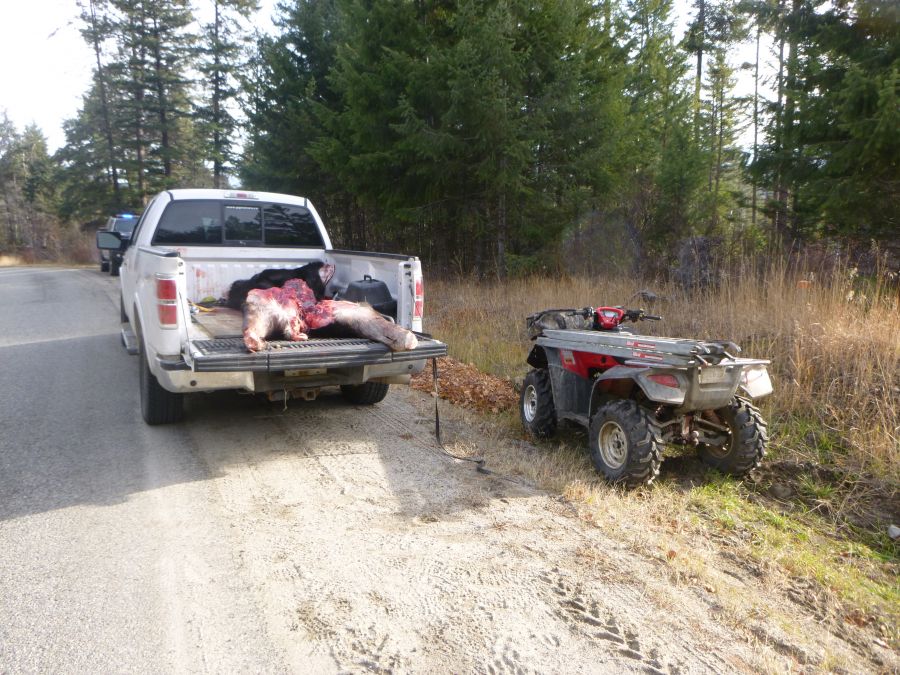 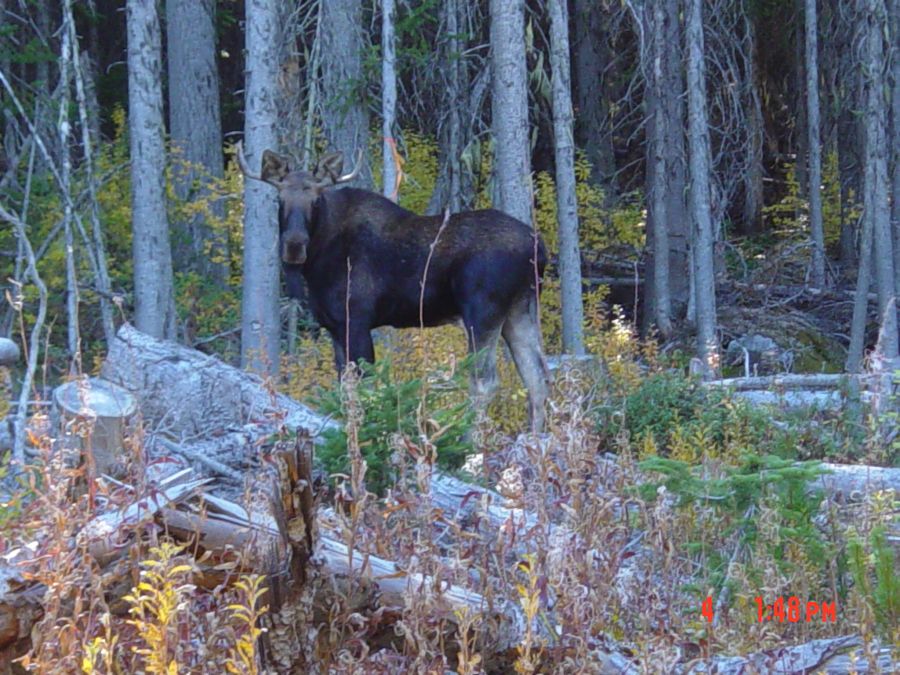 The ruling, which came down on Dec. 21, 2020, arrived more than a year after the investigation began.

"Richard Fischer was found to be in possession of an illegal bull moose, which he had shot that morning," said BC Conservation Officer Service.

"He had taken steps to cover up the fact that it was illegal; however, during the morning investigation these steps were uncovered."

Those steps including hiding the moose under an ATV and ramp in the back of the truck box.

"Back at the kill site, the antlers and bull moose head were located, and found to have been chopped off with an axe," continued the ruling.

"The chopping removed the brow points, however, the antlers still depicted a 3x3 point bull moose that would still be illegal under the immature spoke/fork definition."

COURT CASE | A #Kelowna man was fined $4, 900, had his hunting licence suspended for 1 year and has to retake #CORE training in connection with the illegal harvest of a bull moose. Details: https://t.co/of4cKWQvXZ #BCCOS pic.twitter.com/y0C9NZs4pf

According to BCCOS, the hunting season for immature spike/fork bull moose was open at the time from Nov. 1 to Nov. 15.

Anyone who has information regarding violations can report them the BCCOS's tollfree rappline 1-877-952-7277.