A Kelowna mother says she was left “humiliated” and crying after being told she could not take home a dog at the last moment in the adoption process.

Karen Dudero went to an event at PetSmart in Kelowna on Saturday with her two children and husband to adopt an eight-year-old Chihuahua named Hannah.

But despite passing an initial interview and home inspection, she claims that just before taking the dog home she was told she was not “financially ready” for the animal and the process was cancelled.

Karen, who says she and her husband both work full-time as care aids and own their own three-level home, broke down in tears after being told she could not have the dog. 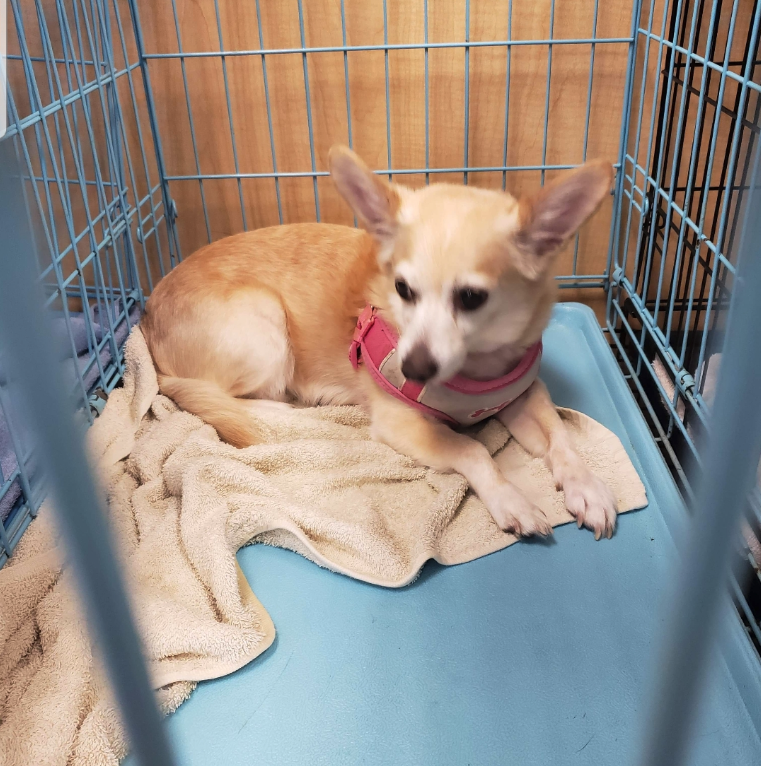 “I’ve never had people hurt me that way before,” she explains. “It was such a mean, mean, cold thing to do.”

Karen believes the reason she was told she was not financially prepared for the dog was because she said to her husband – after paying more than $800 in adoption and training fees – that “dogs are expensive”.

The remark was overheard by staff from the Embrace a Discarded Animal Society, Karen says, and it was “used against” her.

She says her children, holding toys bought for the dog, were devastated by the decision.

But Leslie Fee, who was in charge of the Embrace a Discarded Animal Society event on Saturday, has a different story.

“The husband was complaining about the cost,” Leslie explains. “They had never had a dog before and they didn’t want to pay for training.

“Then she just stormed off.”

Leslie adds that she “wants to feel joyous” when someone takes a dog.

“I don’t want to lose sleep [because] I’ve given the dog to the wrong person,” she says. “I didn’t think they had realized how costly dogs can be.”

Leslie did also say, however, that some of the blame could be put on her organization.

“It was our fault, too, that maybe it was too rushed,” she says.

“We didn’t do due diligence, maybe,” adding that the event in general was a huge success, with 42 of 65 dogs adopted.

Karen, meanwhile, has bought another dog to help her get over the "hurt" of what happened on Saturday.

"I feel like I'm still going to start bawling when I think about it," she says.

An Artist’s Eye on the World – “The Walk”

NOW is the Time Sustainability Fair