(UPDATE: Dec. 2 @ 12 pm): A man left with a serious head injury after an alleged assault in downtown Kelowna on Saturday is making “remarkable” progress – but is still months from recovery.

James Reid, a musician and carpenter in the city, suffered a fractured skull and bleed on the brain after the incident at the weekend.

Nagy said last night that James was able to get up with assistance and drink some water and juice before eating some applesauce. 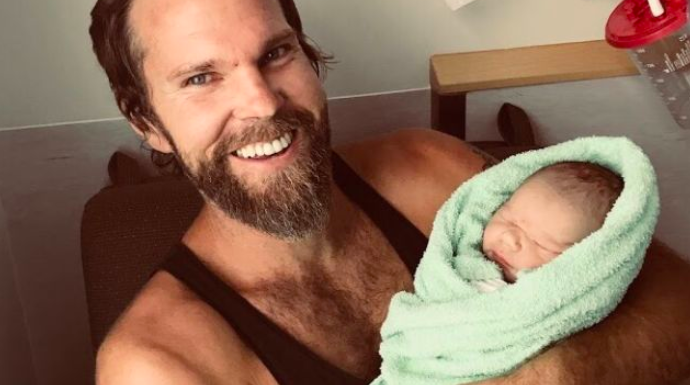 “While he was seated to eat and drink he was studying the clock, and when the nurse asked him he told her the correct time,” Nagy explained.

“It might not seem like much, but this is incredible news and is giving us some great hope about the extent of his brain injury.”

She added: “The positive, rapid changes are tremendous, and such a contrast from being told he might not survive just 36 hour ago.”

One of James’s other sisters, meanwhile, has started a GoFundMe page to help with the long recovery ahead. 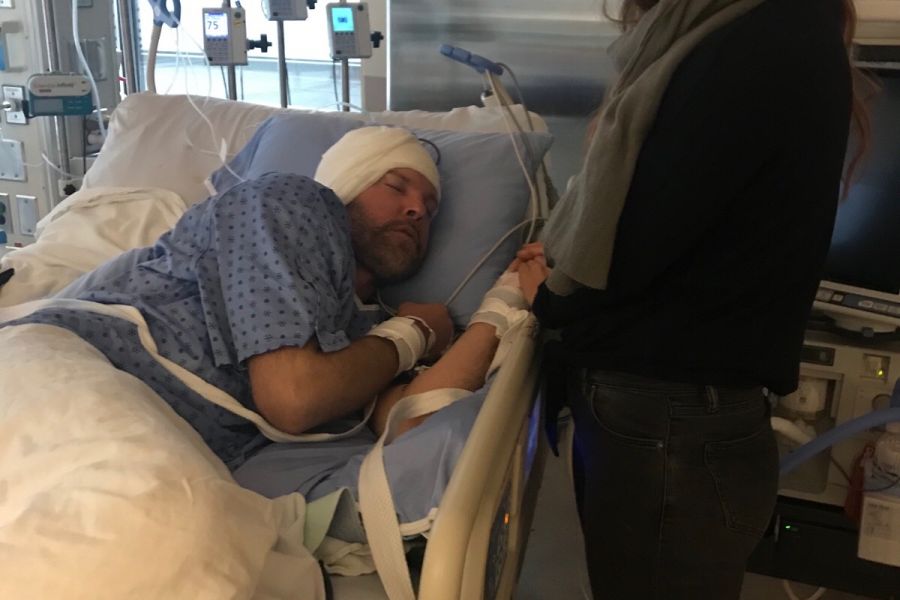 “He has some medical coverage but it won’t be enough to cover all that he will need for the most successful recovery,” Colleen Reid explained.

“We don’t know when or if he will be able to work again, so this funding will help to support him on the journey ahead.”

She also mentioned that well-wishers can support James by buying a copy of his album, a link to which is provided on the fundraising page.

But that isn’t the only way to help him.

Ngay said the family has been overwhelmed by the support for James pouring in from friends and family – and from around the world.

“We've had countless offers to care for children, provide parking and places for family to sleep, care packages of food and coffee brought to the hospital, and so many personal calls and messages offering love and support,” she said.

“Friends, family and strangers are burning candles in Germany, praying in Japan, and sending love, light and healing energy from here in Kelowna, across Canada, and all over the world… and it is working!”

(UPDATE: Dec. 1 @ 2:00 pm) - James Reid, the man who was left comatose after an alleged assault in downtown Kelowna this weekend is now responsive, according to a Facebook post from Angela Nagy (Reid's sister.)

At around 5:30 pm on Saturday night Reid was beginning to open his eyes, and by 10:30 am on Sunday morning, he was able to breathe on his own and answer questions correctly. 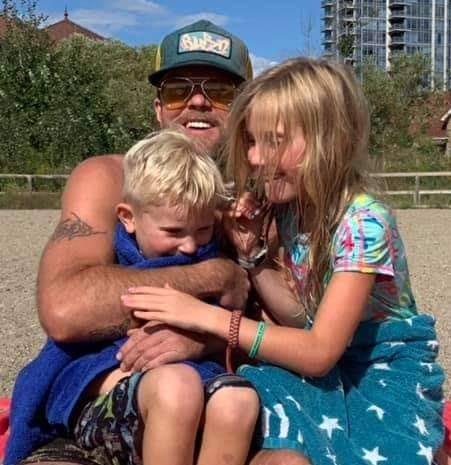 “James is nothing short of a miracle,” says Nagy in the post. “The doctors said that had he come in any later he wouldn't have made it.”

While Reid’s condition was not looking good yesterday morning, the results of an evening CT scan have shown that the bleeding in his brain has not progressed. 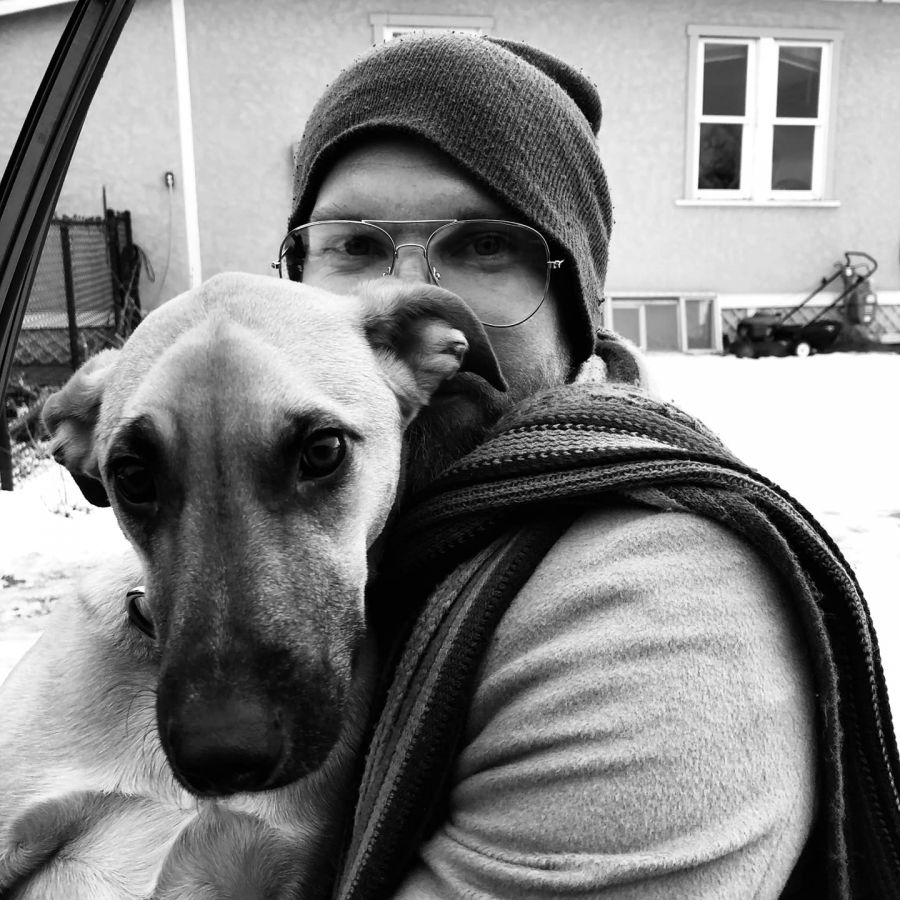 In addition to being able to recite his own birthday, he was also able to recognize his girlfriend and even motion for her to come closer.

His family has not released further information on the incident, however, they are expressing their gratitude to the staff at the KGH.

“A huge thank you to the amazing hospital staff. Your quick work saved my brother's life and the care he is receiving has been exceptional,” said Nagy.

“Everyone has been so kind and helpful in keeping us informed and helping us to understand each step in this difficult journey.”

NowMedia has reached out to the family, who at this time would prefer not to comment, as well as the RCMP.

(Original story: Nov. 30 @ 3:15 pm) - A member of the city’s music community is currently in critical condition after allegedly being assaulted early Saturday morning. 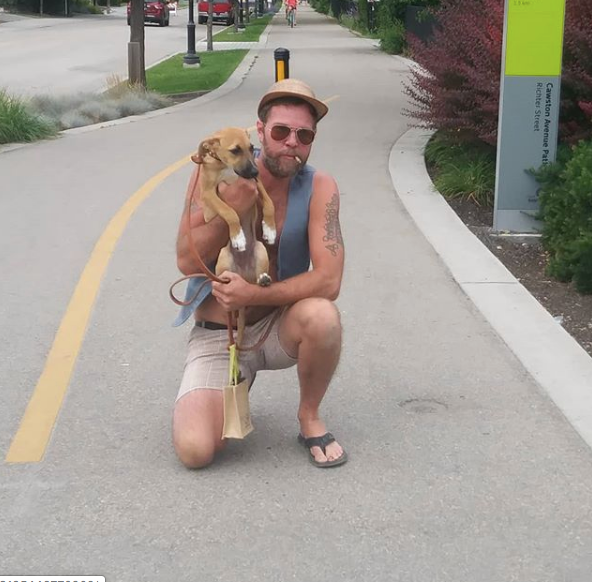 According to a Facebook post from the victim’s sister, James Reid is currently comatose at the Kelowna General Hospital and suffering from clots and bleeding of the brain.

“My brother James is out of surgery but it is not looking good,” reads the post. “The surgeon said he may not survive.”

It is believed that Reid was assaulted downtown, however, details are scarce at this point. His family is asking for those who may have witnessed an assault in the area to contact the RCMP at 250-762-3300.

NowMedia has reached out to the RCMP and will update the story as more information becomes available.

Reid is known for his role within Kelowna’s music scene both for his solo contributions under the name Difficult James and as a former member of the band Jury. 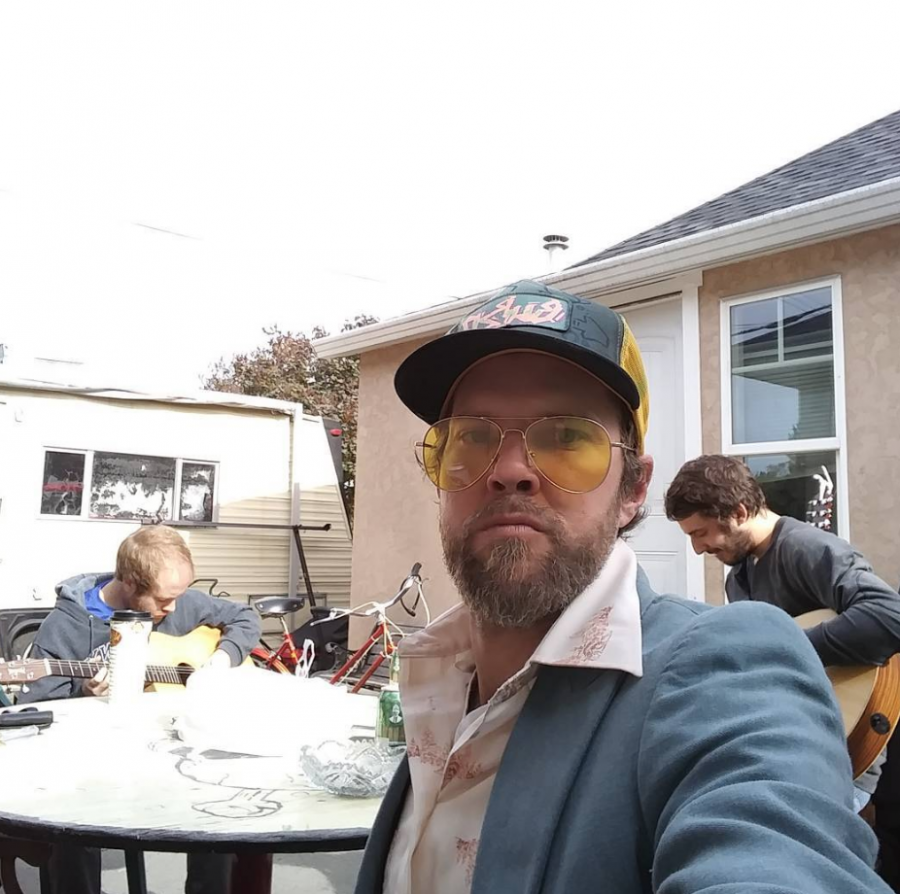