Every summer, dozens of reminders go out to the public about the dangers of leaving dogs in the car on hot days, even for just a few minutes.

In the parking lot of the Kelowna Costco on Tuesday evening, there was another prime example of why that public service announcement needs to be issued so frequently.

Kelowna residents Nicole and Kyle had just finished their shopping around 6 pm and were ready to drive home when they spotted a sweltering dog in the front seat of a parked vehicle. 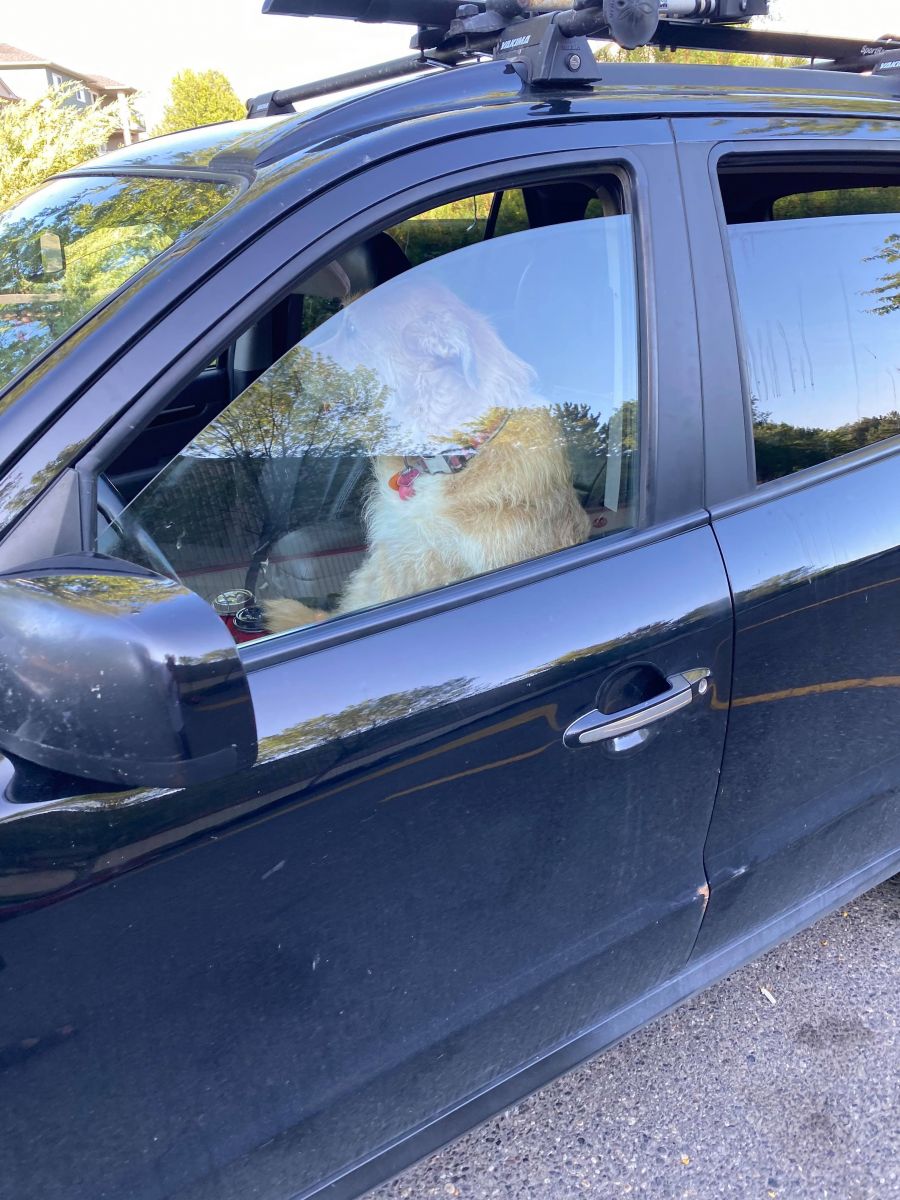 They instantly pulled over to assess the situation and tried calling both the BC SPCA hotline and Kelowna RCMP with no success.

With the dog whimpering inside the vehicle, which had its windows cracked a bit, they decided they needed to take action since it was 31°C at the time.

Nicole tells KelownaNow that they managed to unlock the door through the cracked window and free the dog from what was basically a sauna.

“We got the dog some cold water to drink and poured a bottle of cold water onto her,” Nicole told KelownaNow. “She was a super friendly and sweet dog.”

The pup had Salmon Arm tags and the couple figured her owners were in town to do a Costco run, so they waited with the dog outside until the owners returned. 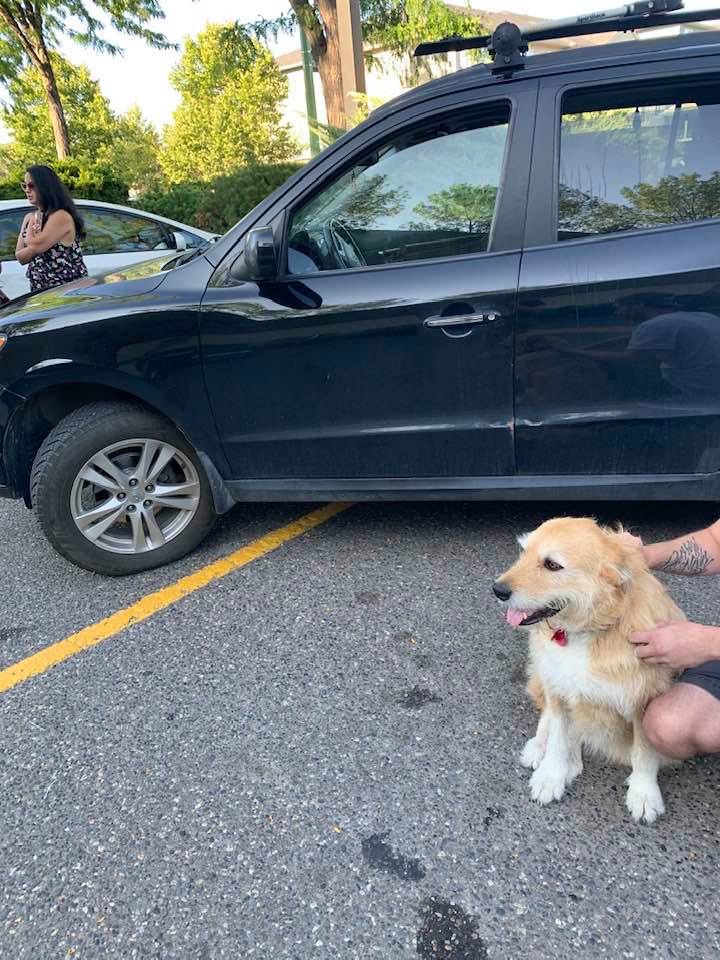 It wasn’t a short wait, says Nicole, as the owners finally came back to their vehicle at 7 pm, an hour after she and Kyle originally spotted the dog.

“At first when they came back, they were pretty defensive about it, saying it was fine,” explained Nicole, adding that the owners thought the dog would be okay since they parked in the shade and left her water.

“Then the guy turned his car on and saw that it was 95°F and said ‘ya, you’re right, that’s too hot for a dog, lesson learned, thanks for looking after her for us.’”

Fortunately for this pup, Nicole and Kyle were there to intervene, but it’s another far-too-common example of pet owners failing to realize how quickly a car can heat up.

Nicole said the RCMP eventually called her back to follow up and see if they were still needed, but the situation had been resolved at that point.