There’s a handful of new breweries set to open in Kelowna’s north end over the summer.

On Tuesday, one of them quietly opened its doors to sit-in customers for the first time after spending the past few weeks only offering off-sales.

Welton Brewery and Welton Arms Restaurant, a product of UK expat Simon Welton, is finally serving up pints of beer and a British-inspired food menu from its location on Clement Avenue.


According to Welton, his brewery is the only one in British Columbia that’s dedicated to brewing in a UK style.

"So what that means is we use English style ingredients, we use English yeast, we even modify our water to be the same kind of water they would use in Britain," he told KelownaNow earlier this year.

Another quality of his beers is that most are made using nitrous gas instead of CO2, which gives the beer a dense head, fine bubbles and creamier mouthfeel. 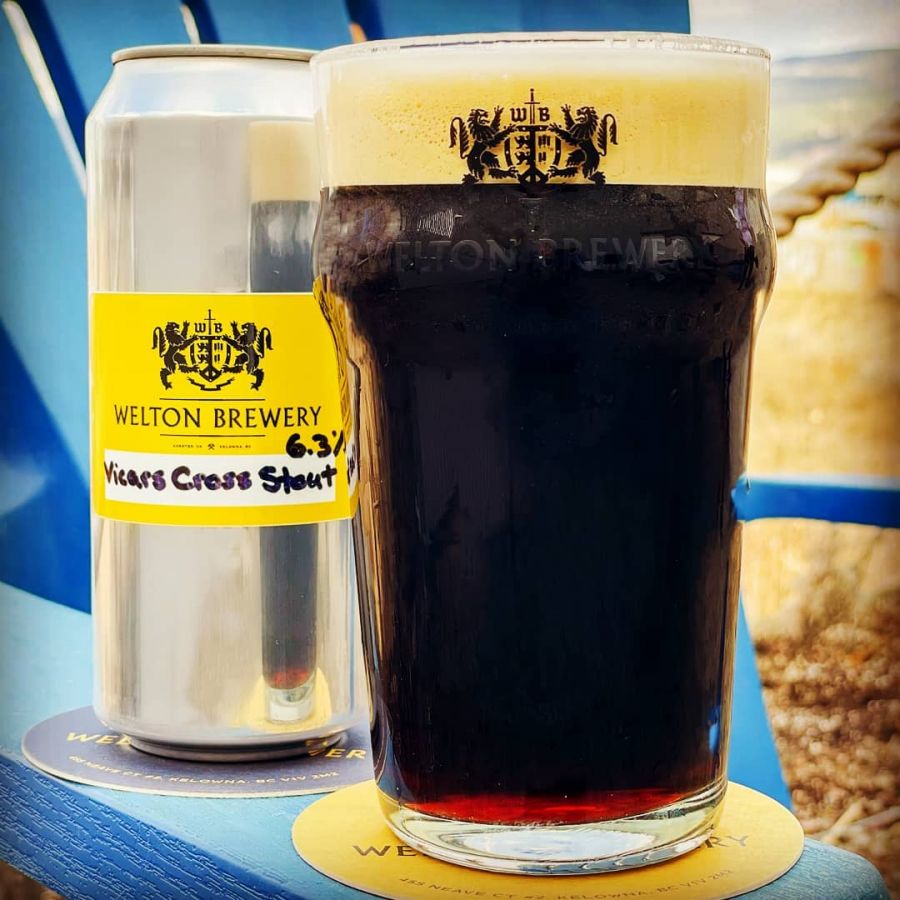 And while you can expect to drink some tasty British beers at Welton Brewery, you won’t be forced to drink them warm and there are plenty of other options depending on your tastes.

Welton has 18 taps and offers up other creations you might expect to find in Canada like a strawberry ale, passion fruit sour and IPA.

If you’re stopping by Welton Brewery for a pint, you can also indulge in one of their British food options. 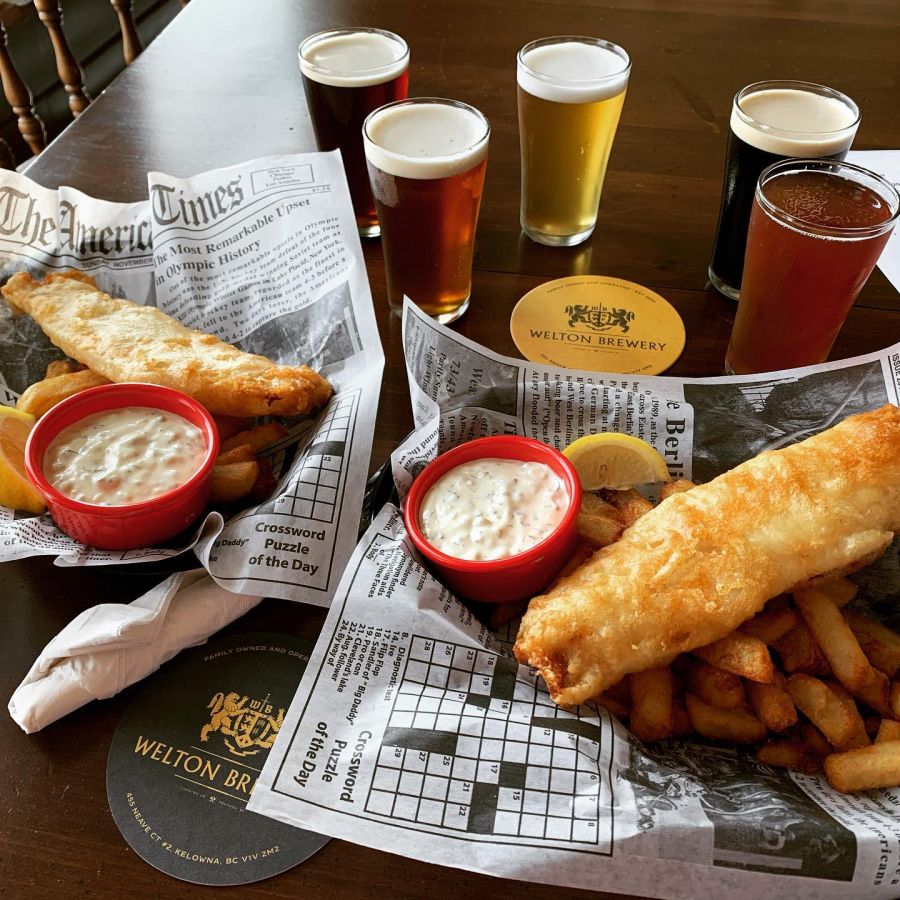 The big-ticket item, unsurprisingly, is the fish ‘n’ chips, which will surely transport you to the patio of a 100-year-old pub on the River Thames.

If you’re just fancying something that’s more of a snack, we’ve been told that you have to try the deep-fried Mars bar!