Kelowna’s newest radio station is on the air at 103.9 FM

Central Okanagan residents have another option on the dial.

Listeners can expect a soft rock music format that will play the biggest adult hits from the late 1970s to the early 2000s. 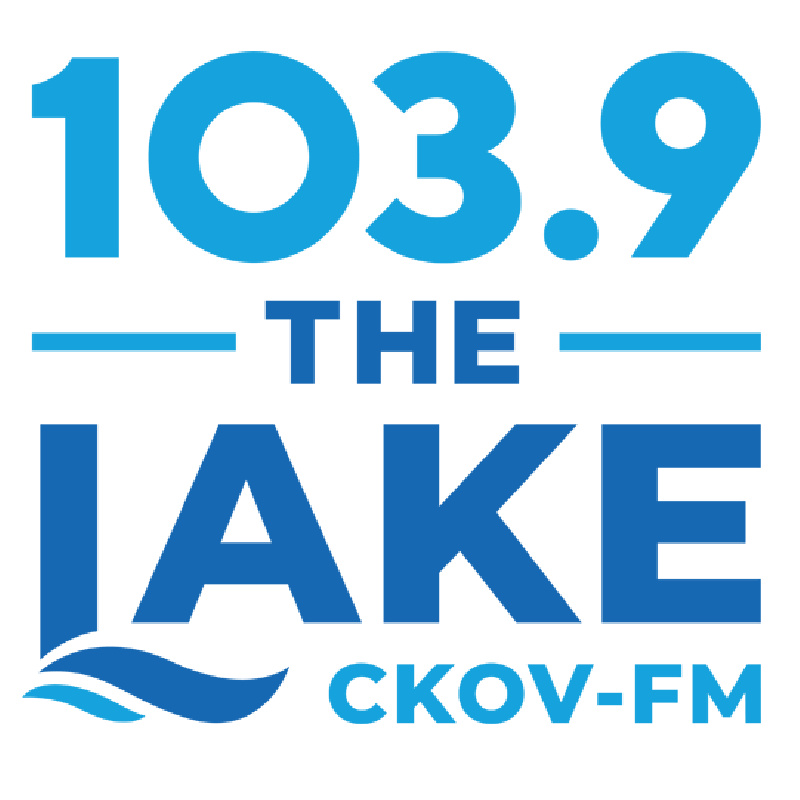 Kelowna resident Paul Larsen is responsible for the revival, as the career broadcaster pursued the purchase of the license from bankruptcy and has been granted CRTC approval to revive the radio station.

“With the vaccine rollout and a renewed sense of optimism, timing seems ideal to launch this new local radio service,” said Larsen.

The Lake will play non-stop music for the next few weeks as it establishes itself in the community, but a full slate of well-known local personalities will be introduced in mid-April.

The station will also feature news, weather, sports and community information that will compliment the music.

Some exciting news to share. After being off air for a year, 103.9 FM is coming back to life as a brand new radio...

“Kelowna’s future is so bright with a growing population, changing skyline and many new businesses opening,” added Larsen.

“We’re extremely excited to serve this community and be another brand new, small local business contributing to the success and growth of this city.”

Although the station is a brand new identity and format, there’s plenty of history behind the CKOV call letters that Larsen has managed to return to the city.

“CKOV was Kelowna’s very first radio station going all the way back to 1931,” explained Larsen.

“The call letters were abandoned for the past decade and we feel privileged to be able to return them to their original city of license.”

You can check out The Lake by tuning your dial to 103.9 FM, but you stay up to date with the station on social media and its website.