After posting a dismal vacancy rate of 0.2% as recently as 2016, rental supply is beginning to boom in Kelowna.

According to the latest figures released by the Canadian Mortgage and Housing Corporation, the city’s vacancy rate as climbed to an even 3% as of October 2019.

While only rental apartment units are considered in the report, there are 6,650 such units available for rent in Kelowna, a large increase from the 1,300 available units reported a year ago.

However, that 3% vacancy rate doesn’t translate across all of Kelowna’s neighbourhoods. 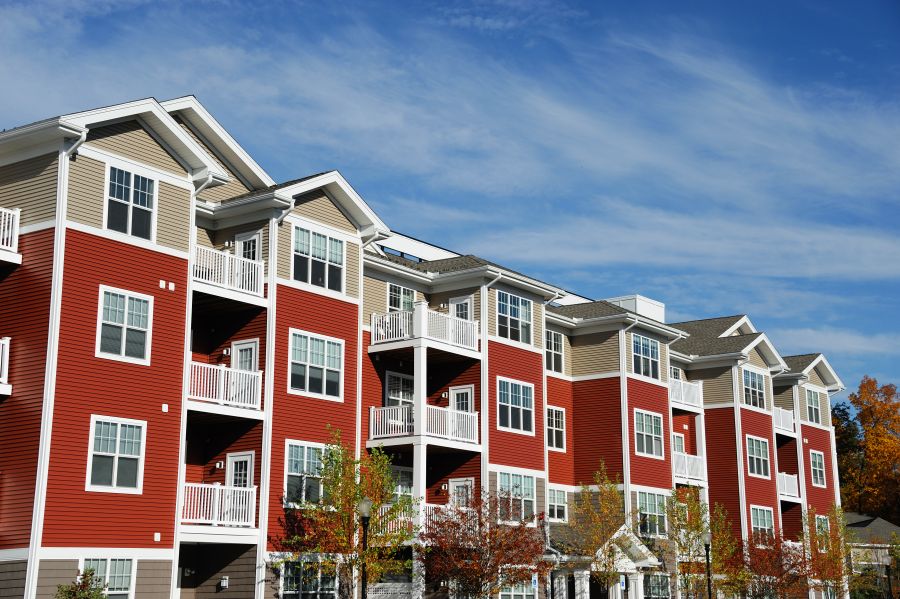 While the number of available units for renters has jumped greatly, the cost of those homes has also continued to rise.

Three-bedroom apartment units are also highlighted as being the hardest to find in Kelowna, with only 164 available in the city.

For 2019, Kelowna boasts the highest vacancy rate across the four major rental markets in the province.

Vancouver and Abbotsford-Mission are at 1.1%, while Victoria's rate is 1% and provincially, BC sits at 1.5%.