Buses could stop running in the Central Okanagan next week.

As frustrations continue to mount for ATU Local 1722, the union has set a strike deadline of Wednesday, Oct. 5, which would mean a full work stoppage for bus drivers in the region.

In an effort to not disrupt the community they live in, ATU Local 1722 has spent the last six weeks focusing on escalating job action to put pressure on First Transit Canada.

At first it was ditching uniforms, then drivers stopped taking fares and finally they started to refuse overtime shifts, which stalled transit service by around 20-30% over the past three weeks. 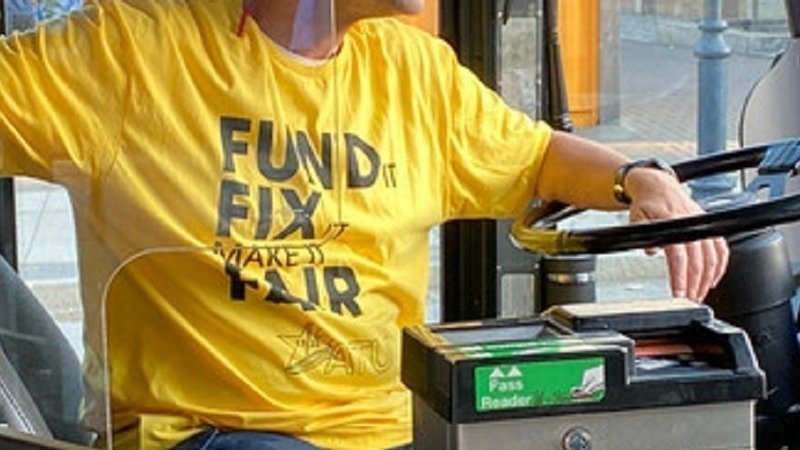 However, the union says First Transit has not responded to their invitation to get back to the bargaining table and cited the company’s “refusal to fix the city’s broken transit system” as the reason for this latest significant step.

“They don’t seem to care if Kelowna loses the transit service we are all paying for,” said Al Peressini, president of ATU Local 1722.

“Our employers are not members of this community, and the fact that we have not heard a word from them at this time speaks volume about their priorities.”

Peresseni added that the union has been clear with the public and various levels of government that its employees will not continue to pay the price for an “underfunded, broken transit system.”

The union’s latest counter proposal was sent to First Transit three weeks ago and they have not yet received a response from the company, which is owned by the Swedish private equity firm EQT. 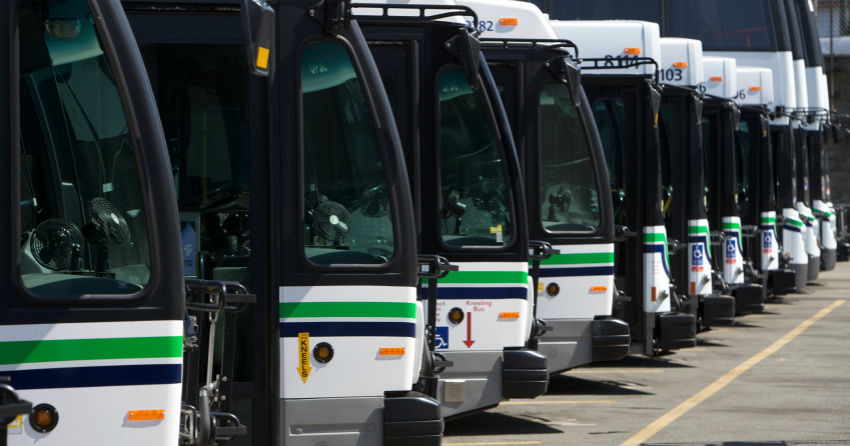 “If they won’t answer to us, perhaps they will answer to the governments that pay them tax dollars to run this bus system,” noted Peressini.

“First Transit has left us with no other options but to go on strike. We want to give ample warning to those who rely on public transit to start preparing for a complete work stoppage.”

The union continues to encourage members of the public to reach out to elected officials and ask them to hold First Transit accountable.

ATU International president John Costa said that a full strike was a last resort, as local drivers didn’t want to abandon the riders who depend on them.

“First Transit refuses to come to the table to address our concerns,” he explained. “Our members have the full support of our members across Canada and the US.”

He added that the union just wants to fix the broken transit system, once and for all, and ensure members are treated with the respect they deserve.