Yolanda Mae Lemky, 39, was found dead in the popular bird sanctuary around 6 am on Tuesday, June 2 and the RCMP continues to investigate the circumstances surrounding her death. 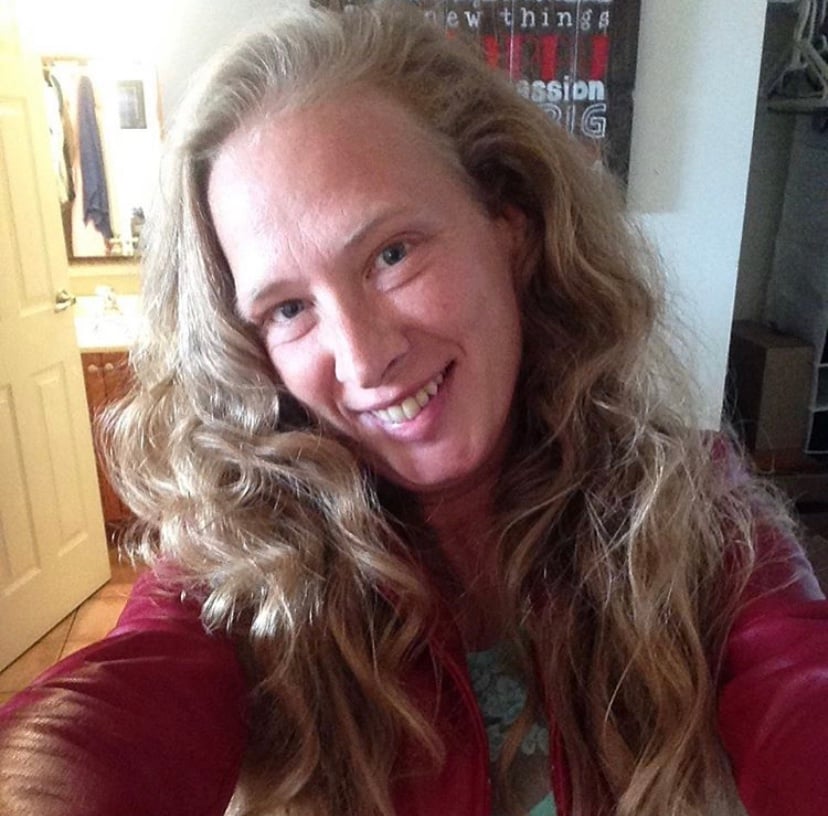 While criminality is still not believed to be involved in her death, police continue to work to try and establish a timeline.

“Retracing Yolanda’s movements leading up to her death is one of the priorities for our investigators and we urge anyone who may be able to assist us with this to contact us immediately,” said Cpl. Jocelyn Noseworthy of the Kelowna RCMP.

“In particular, we are looking to speak with anyone who saw or spoke with Yolanda on June 1st in the afternoon or evening. We are also looking to identify a Caucasian man with short salt and pepper hair who we believe was in her company that day.”

Her cause of death has still not been classified.

(Original story: June 4 @ 3:10 pm) - The investigation into a local woman’s death is ongoing after her body was found earlier this week.

It was discovered in the Maude Roxby Wetlands, a local bird sanctuary, around 6:15 am on Tuesday.

Investigators with the RCMP and BC Coroners Service both attended and examined the scene.

The deceased has since been identified as a Kelowna woman in her 30s, but her name will not be released at this time.

“At this time, criminality is not thought to be a factor in this death,” says Cpl Jocelyn Noseworthy.

The BC Coroners Service will continue to investigate in an effort to determine how, where and by what means the woman came to her untimely death.