Over three decades after she sent it down the Similkameen River, a Kelowna woman has received a response to her message in a bottle.

Last Saturday, Amanda Hope was contacted through Facebook by a woman in Washington State whose son had discovered the message sealed in a glass pop bottle.

The message dates back to July 5, 1989, when Hope was 14 living on a farm on Summers Creek Road in the town of Princeton.

"I honestly wish I had written something more profound and maybe used better grammar," joked Hope upon hearing the news.

"I lived upstream from a few friends so occasionally I would send them messages and hope for a reply. To be honest I think this was the only message that ever made it past the beaver dam." 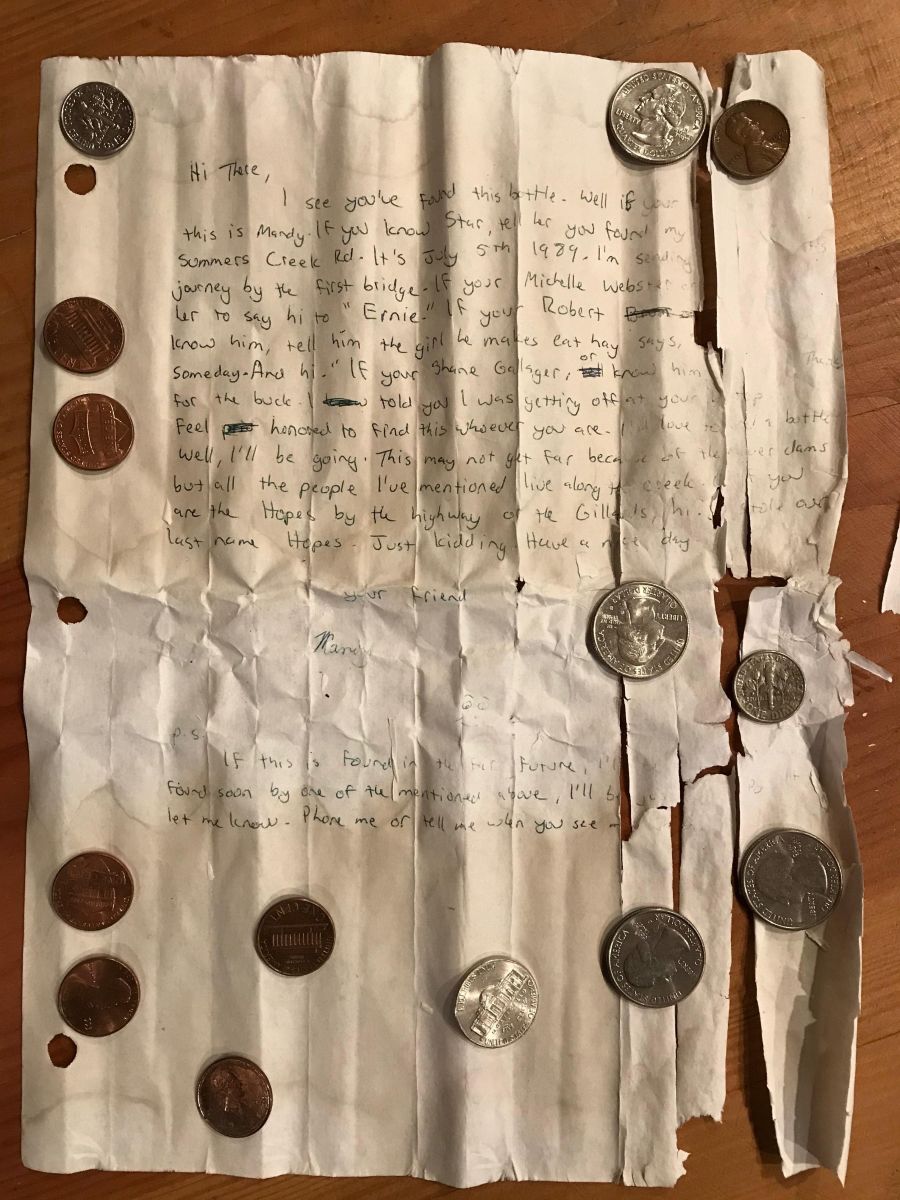 The bottle certainly made it well past the beaver dam, traveling at least 300 kilometers through Similkameen River, and then the Okanagan River and the Columbia River, before ending up at the Azwell Dam in Washington State.

Located 60 miles north of Wenatchee, the bottle was discovered by a young tug boat operator clearing debris from the dam.

He gave the bottle to his mother, who read the message and tracked down Hope. 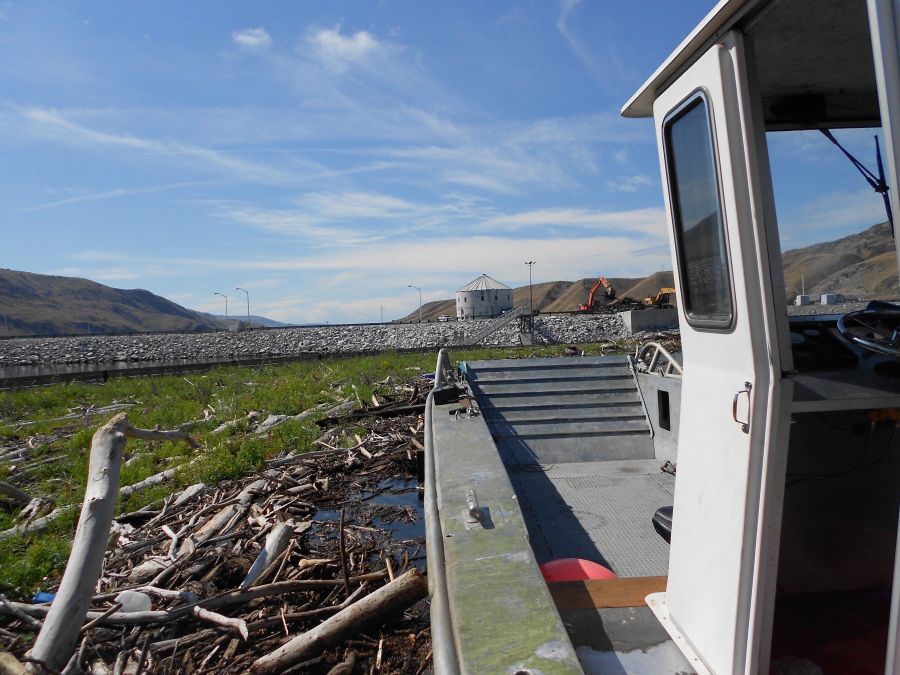 “Hi there, I see you’ve found this bottle. Well if your …this is Mandy. If you know Star, tell her you found my …Summers Creek Rd. It’s July 5th, 1989. I’m sending …journey by the first bridge. If your Michelle Webster …her to say hi to “Ernie,” reads the legible section of the message.

“If your Robert Brown… know him, tell him the girl he makes eat hay says …someday. And hi. If your Shane Gallagher, or know him… for the buck. I told you I was getting off at your bus stop…feel honoured to find this, whoever you are. I’d love to find a bottle. Well, I’ll be going. This may not get far because of the beaver dams, but all the people I’ve mentioned live along the creek. And if you are the Hopes by the highway or the Gillards, hi…stole our last name Hopes. Just kidding. Have a nice day. Mandy.

“P.S. If this is found in the far future, I’ll be… found soon by one of the mentioned above, I’ll be just…let me know. Phone me or tell me when you see me.” 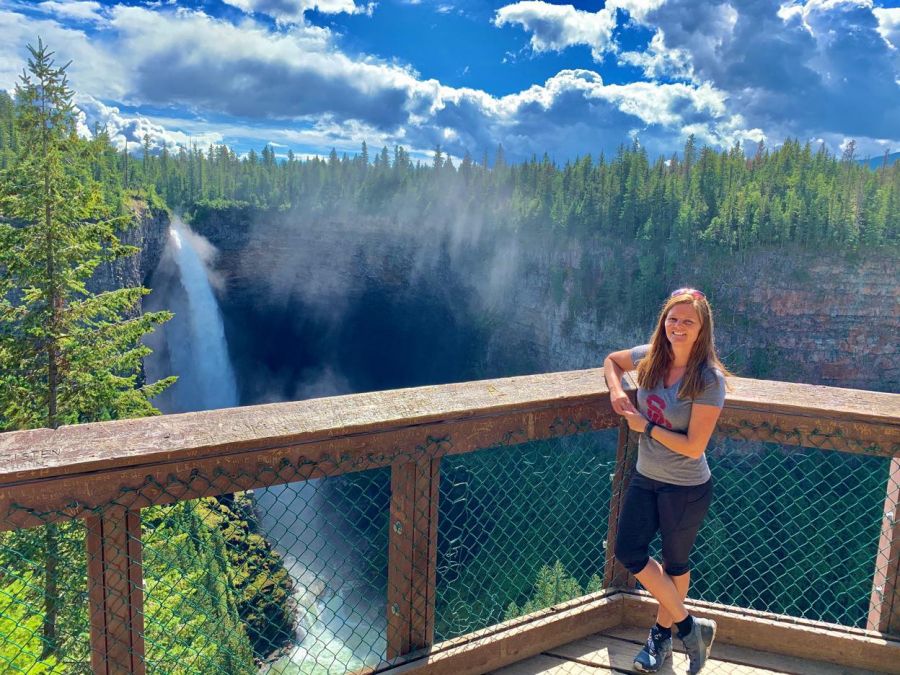 Hope says she certainly amazed that her message was discovered decades later, but she's not sure she would ever try it again.

"I'm no litterbug, I believe bottles should be kept out of streams."