A school project inspired 13-year-old Kiana to raise money for the BC SPCA in Kelowna this spring.

With the help of her mini horse named Bonnie, Kiana raised $250 in a few hours.

According to Kiana's grandmother, Isabelle Bellamy, the school assignment was, 'What could you do to better our world?' 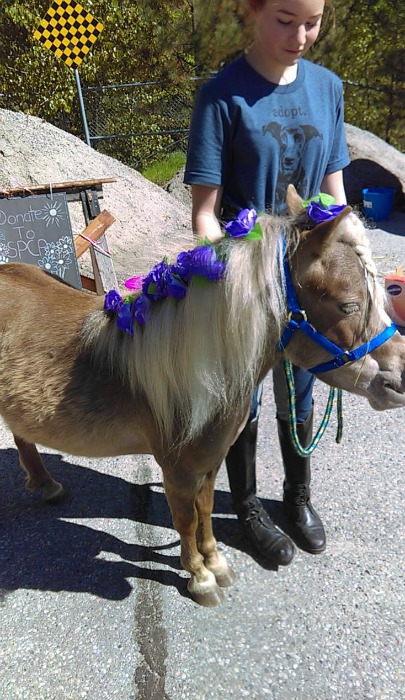 "We live on an acreage and she has animals and she loves animals, so she thought that going and getting donations for the SPCA so they could help animals that were in an unhealthy environment, would be a good way to better our world," said Bellamy.

Kiana took Bonnie to the Quail Ridge Golf Course along with a sign and asked for donations. 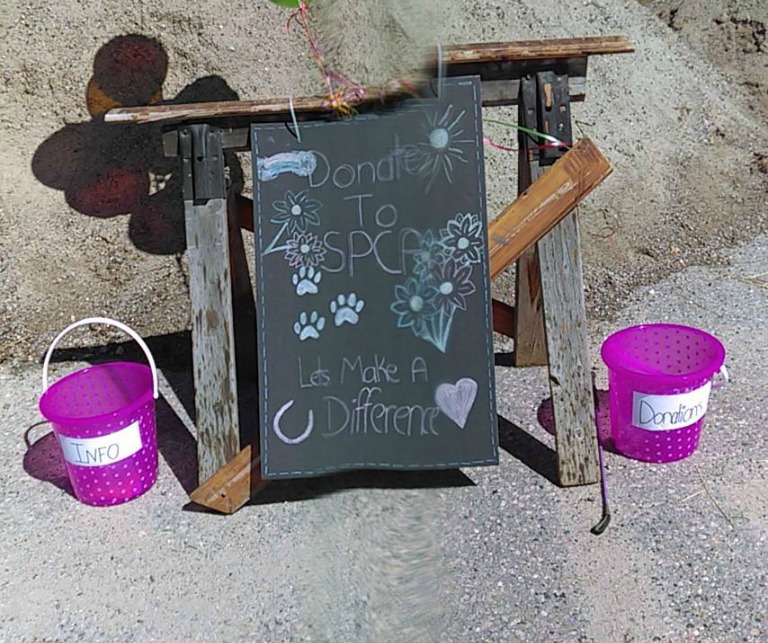 "I was very much impressed with what she was doing and how she was going about it. She's very orientated as far as the care of animals and their needs so she's quite interested in the SPCA," said Bellamy.

According to her grandmother, Kiana hopes to start volunteering at the SPCA at the end of her school year.

"Kiana is a lovely, young lady who has grown up with a tradition and connection to horses," said Jenny Matechuk, officer of community fundraising for the BC SPCA. 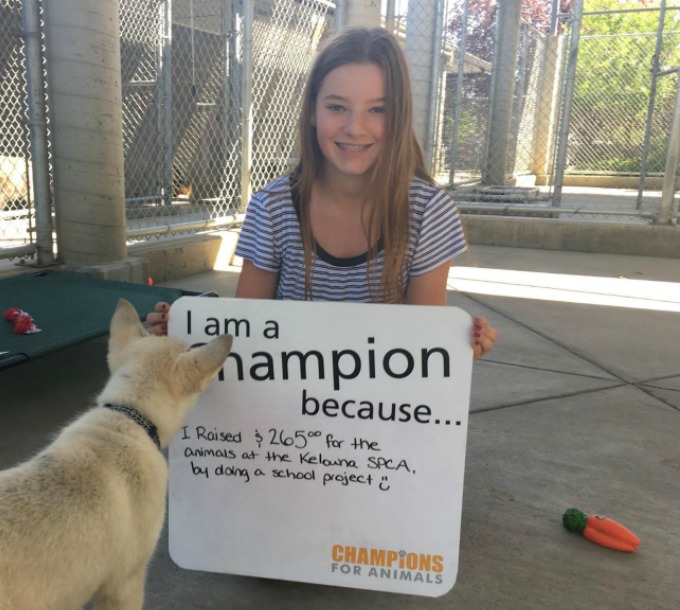 The money collected goes towards the Kelowna SPCA.

"Coincidentally she just celebrated her 13th birthday, but really made this gift to improve the lives of local animals, which is really selfless and special."

BC SPCA Champion For Animals is a way people can fund raise by using things or events that are important to them.