It’s nearly been four years since Rose’s Waterfront Pub closed and its highly-anticipated replacement is finally ready to open its doors.

As of today, King Taps Lakeside is open to the public in the heart of downtown Kelowna’s waterfront. 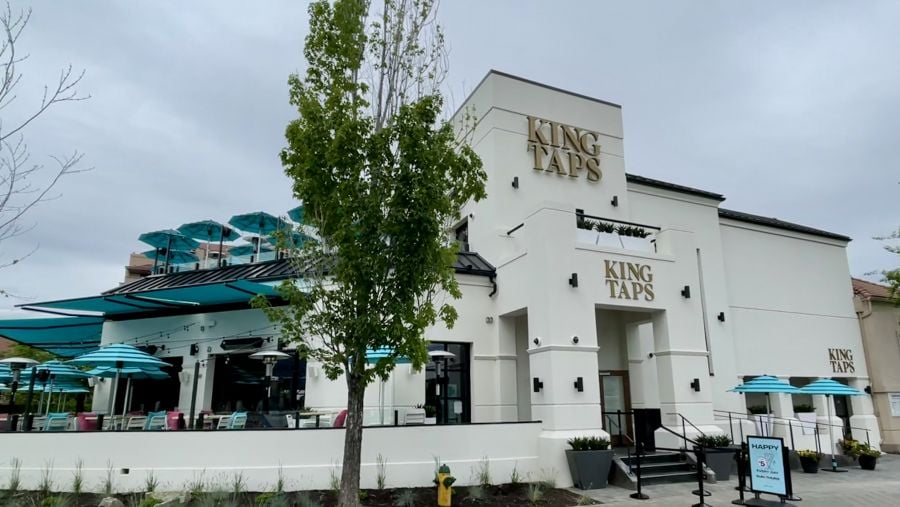 It’s the second King Taps location in Canada, as the original opened in Toronto’s financial district in 2017 and has become a popular local hotspot.

Thomas Beetlestone, manager of the Kelowna King Taps, said his team is “beyond excited” to open up the new location in such an iconic spot.

“As Kelowna’s new waterfront hangout, everyone is invited to discover our outstanding service, selection and style,” he said.

“We’ve got something for everyone, whether guests are looking for a casual drink, elevated fine-dining or anything in between.” 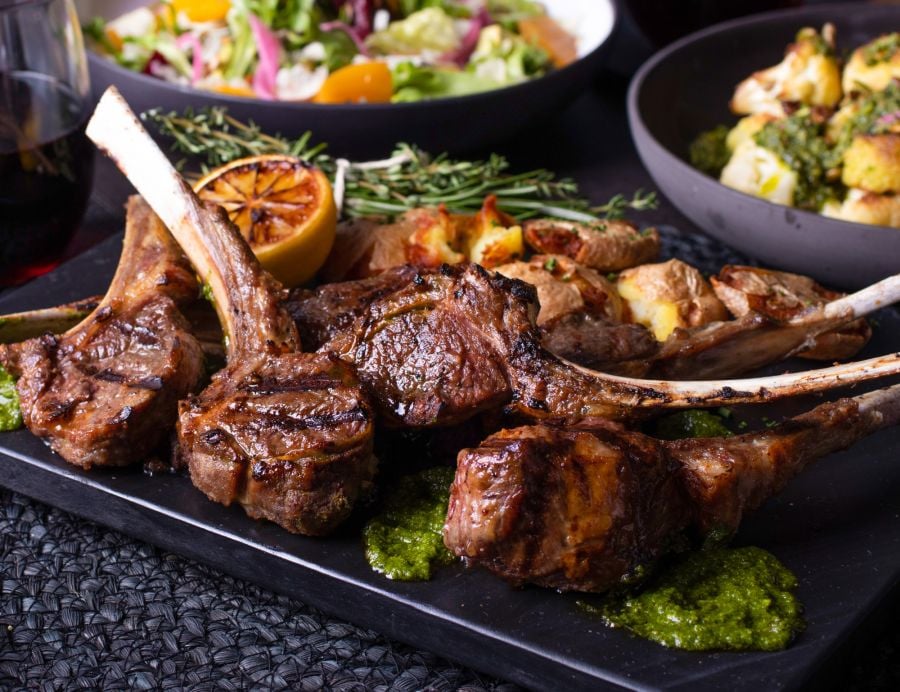 Beetlestone said the restaurant has hired and trained a staff of over 150 people who can’t wait to greet locals and tourists.

The big staff is to serve the big space, as the multi-level establishment has room for nearly 500 guests.

The space is split between lounge and dining room seating indoors, with covered and open-air patios both upstairs and downstairs that have fantastic views of the lake.

You can expect plenty of food options on the King Taps menu, but the restaurant considers pizza its signature offering. 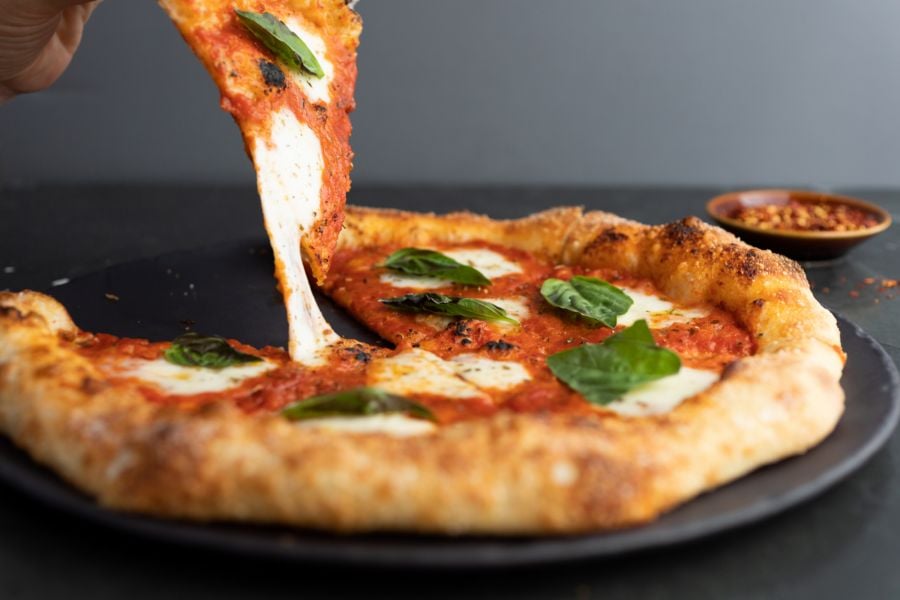 “These perfect pizzas are made in-house with 24-hour aged dough (gluten-free available), hand stretched and baked to order in speciality ovens imported from Italy,” explained a release.

As for drinks, there are plenty of options at King Taps, which includes nearly 100 tap lines to serve regional, domestic and international beers, wine, cider and cocktails.

Happy hour specials on food and drink run from 2-5 pm every day, while a late-night Happy Hour from 9 pm until close is also available between Sunday and Thursday.

You can find King Taps at 1352 Water St. and a look at the menu is available online.