One of the world’s most well-known and respected rock and roll photographers is making his way to the Okanagan.

Bob Gruen is known for photographing some of the most prevalent and legendary acts in popular rock and punk music through the most significant eras of the genres.

Having had his work used extensively by the likes of Rolling Stone, featured in The Rock & Roll Hall of Fame, MoMa and more — his name has become synonymous with rock and roll — and you will be lucky enough to see it and him on Wednesday, July 24 at the Art Lovers Gallery. 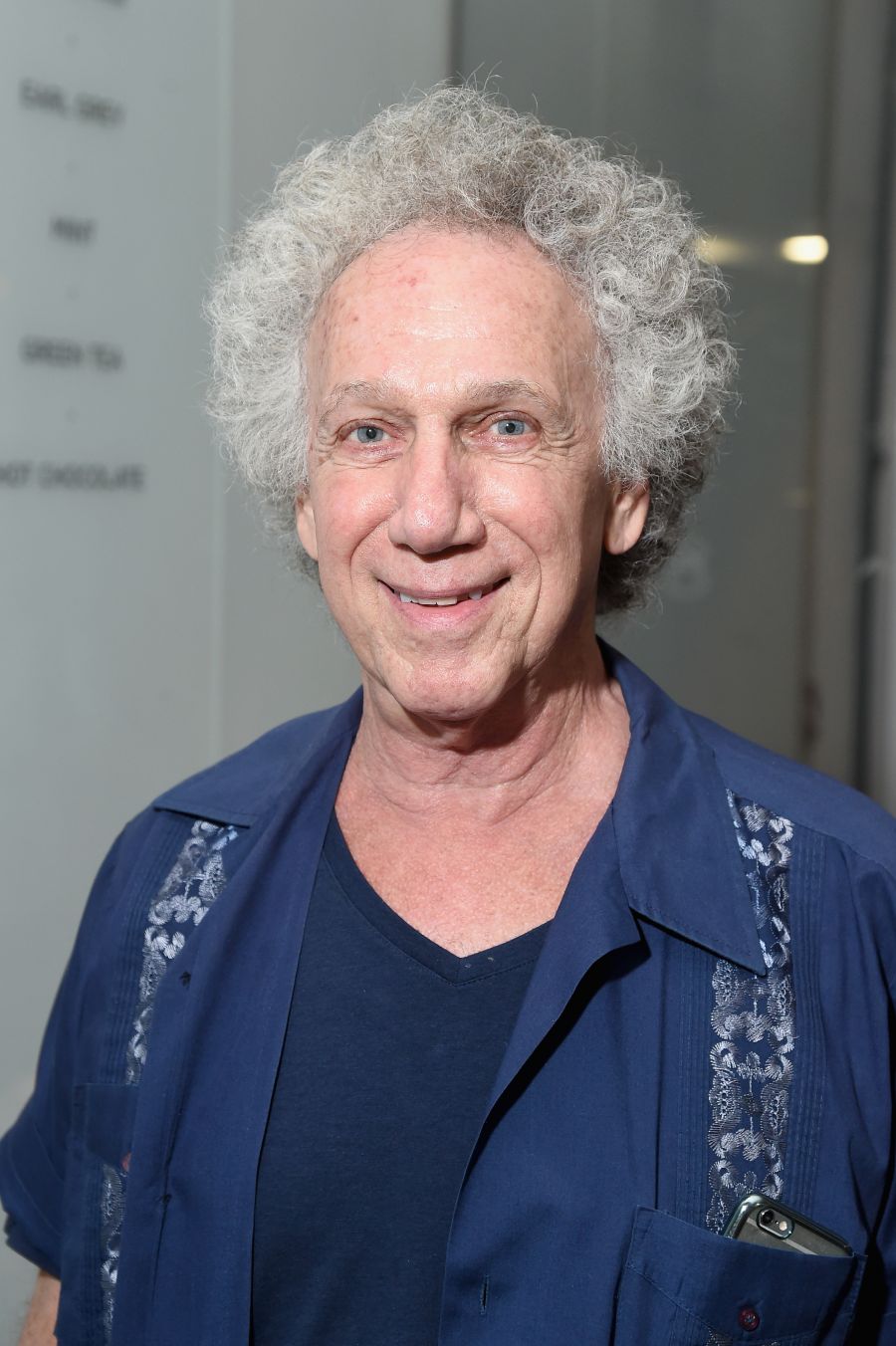 While the exhibit is now open to the public at the gallery located inside the Delta Grand Hotel, Gruen will be in attendance on July 24th and 25th between 3 pm and 6 pm. A Gallery confirmed RSVP is required to secure admittance.

The exclusive exhibition will feature a retrospective of his life and career, providing viewers with a backstage access perspective of intimate moments between some of the world’s greatest rock and roll musicians both on and off stage.

In addition to the above, Gruen is also known for his work as John Lennon’s person photographer, going on to create some of the most iconic photographs of the late Beatle.

If you’re a lover of all things rock and roll, don’t miss out on your chance to take in this rich piece of its history! The gallery is open from 10 am to 5 pm Monday through Friday and 10 am to 4 pm on Saturday and Sunday.